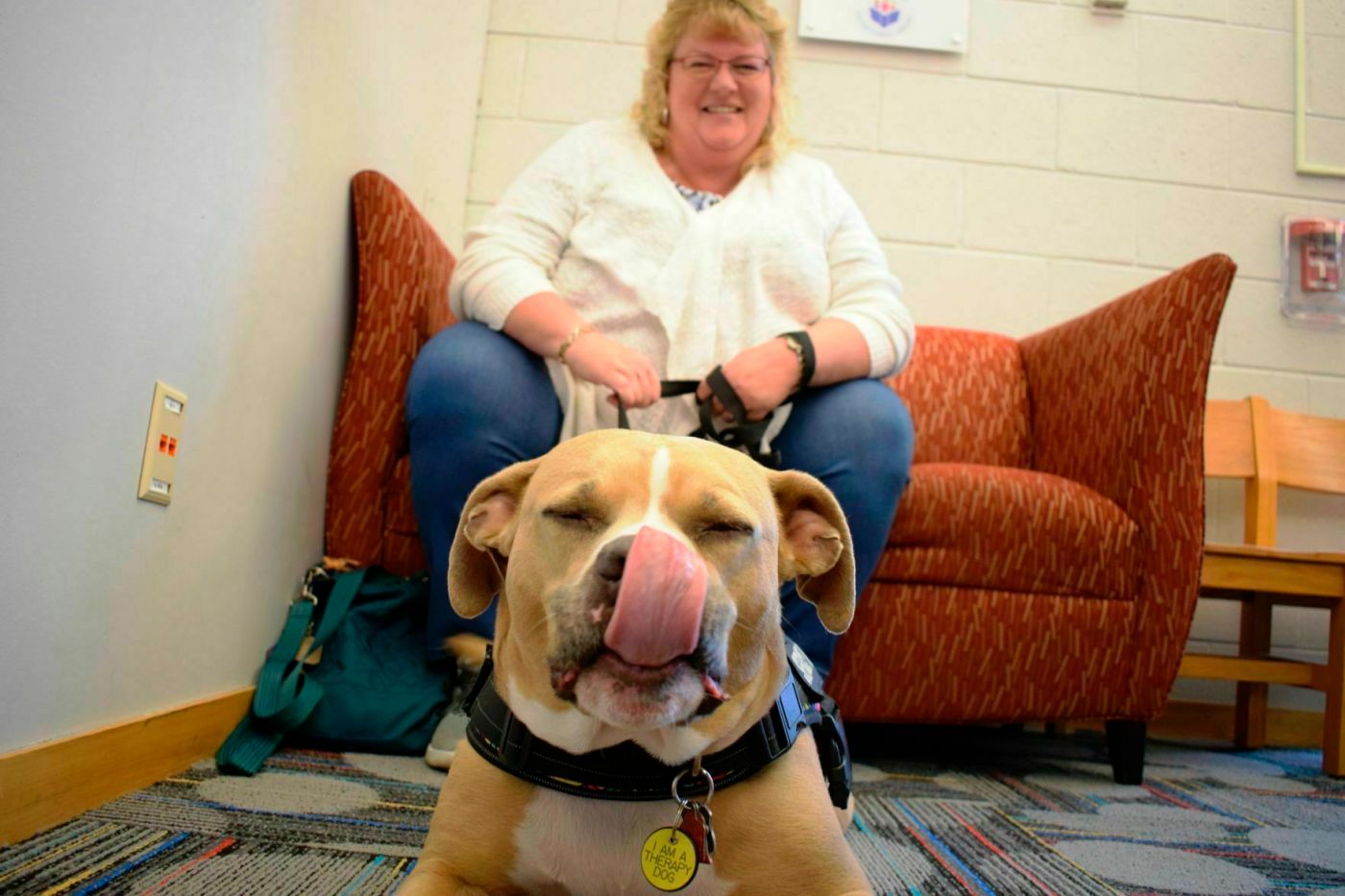 Aurora voters rejected a ballot measure in 2014, which would have repealed the city’s restricted breed ordinance. Nearly 64% of votes were in favor of keeping the law.

Mayor Mike Coffman proposed introducing a ballot measure on lifting the ban that would have gone to a vote in November 2021. Instead, council members chose to vote instead.

In November, voters in Denver decisively lifted the city’s 30-year ban on pit bulls. Castle Rock’s elected leaders did the same two years prior, ending a 26-year prohibition on pit bulls in the Douglas County town.

Commerce City is also working to scrap breed-specific legislation, with a final vote on the matter set for this month.

SHARES
ShareTweet
I went inside the US Capitol's immense security bubble to cover the most surreal presidential inauguration of my lifetime. Here's what I saw.