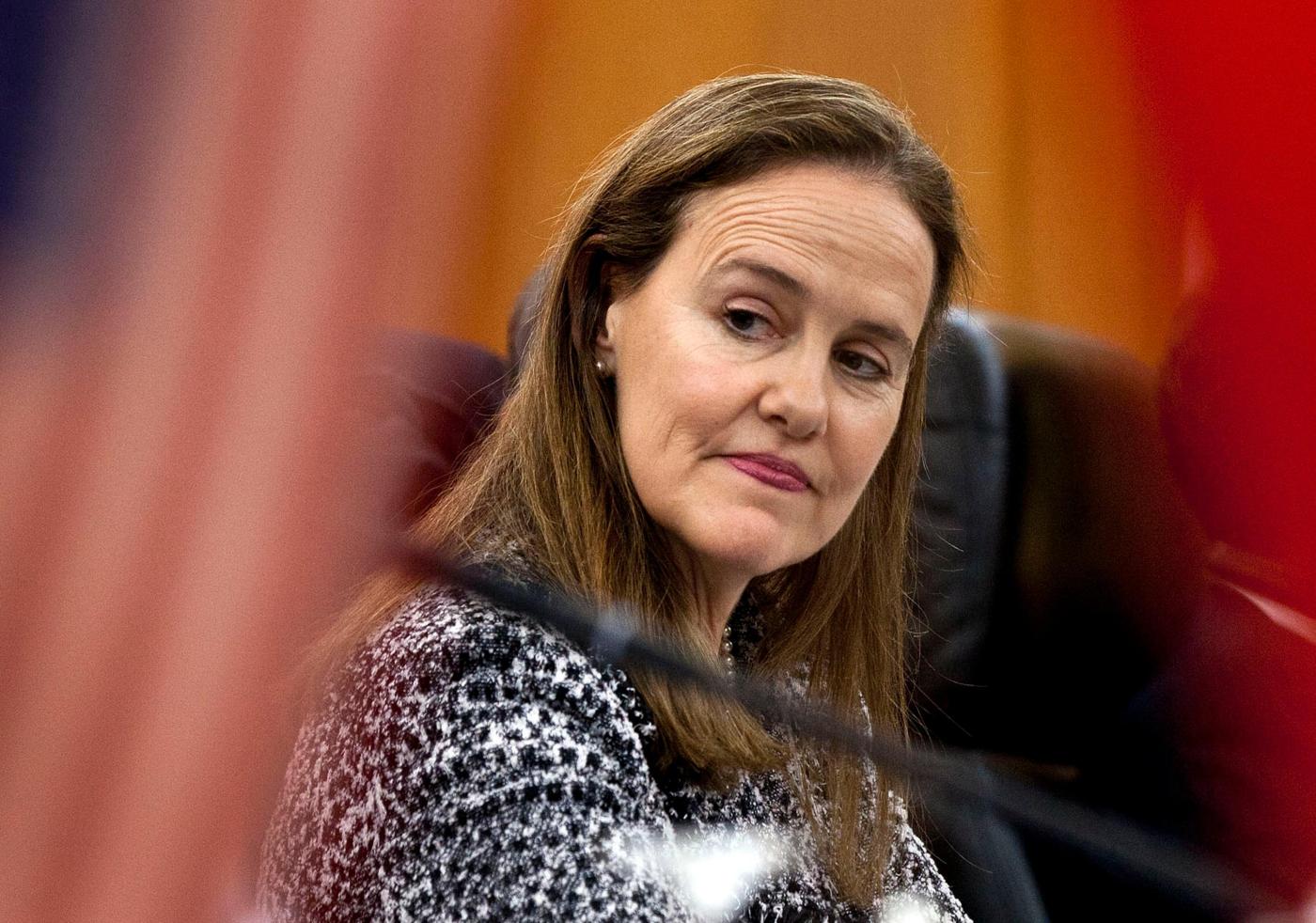 WASHINGTON — President-elect Joe Biden is expected to take a historic step and select a woman to head the Pentagon for the first time, shattering one of the few remaining barriers to women in the department and the presidential Cabinet.

Michele Flournoy, a politically moderate Pentagon veteran, is regarded by U.S. officials and political insiders as a top choice for the position.

Her selection would come on the heels of a tumultuous Pentagon period that has seen five men hold the top job under President Donald Trump. The most recent defense secretary to go was Mark Esper, who was fired by Trump on Monday after pushing back on issues including troop withdrawals and the use of the military to quell civilian unrest.

If confirmed, Flournoy would face a future that is expected to involve shrinking Pentagon budgets and potential military involvement in the distribution of a coronavirus vaccine.

Democrats have long sought to name a woman to the top post in a department that didn’t open all combat jobs to female service members until about five years ago. Flournoy had been the expected choice of Hillary Clinton if she had won the 2016 election. Her name surfaced early as a front-runner for Biden’s Cabinet, said officials who spoke on condition of anonymity to discuss personnel matters.

Seen as a steady hand who favors strong military cooperation abroad, Flournoy, 59, has served multiple times in the Pentagon, starting in the 1990s and most recently as the undersecretary of defense for policy from 2009 to 2012. She serves on the board of Booz Allen Hamilton, a defense contractor, which could raise concerns from some lawmakers. But her moderate views would likely ensure wide bipartisan support in a position that requires Senate confirmation.

A top scientist seen as the father of Iran's nuclear weapons program has been assassinated, Iranian media reports

Few other names have been mentioned, though former Department of Homeland Security chief Jeh Johnson was listed as a possible choice at one point. Choosing a woman would be consistent with Biden’s pledge to have a diverse Cabinet.

She has been outspoken on American foreign and defense policy, particularly over the past year. She favors closer international cooperation after four years of a Trump White House that touted an “America First” policy and was more distrustful and critical of allies.

“Whoever the next president is,” she said in March, “whether it’s a second Trump term or Vice President Biden or whoever it is, one of the top agenda items is going to try to, I think, repair some of that perception” that America may no longer be a reliable partner. “But I don’t think it’s going to be easy or happen overnight. I think it’s going to take a lot of work over a number of years to recover that trust and that standing.”

She has also cautioned against drastic, immediate changes.

“One of the most dangerous tendencies is for — after a change of administration, particularly when there’s a change of party — for the new team to come in and use the term ‘repudiation.’ But to come in and assume that everything their predecessors did was wrong, you …read more