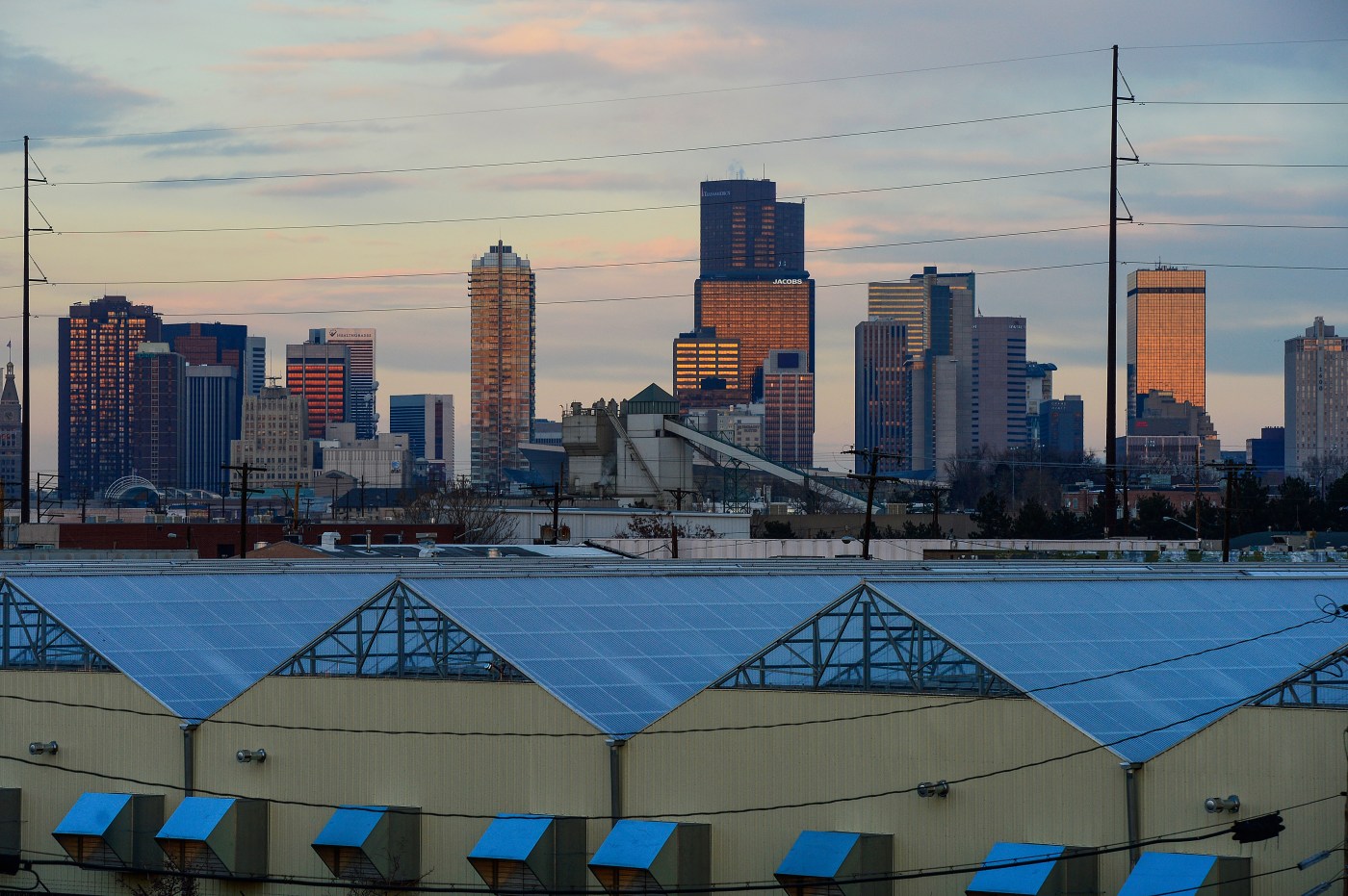 Denver residents will get a say next month in front of City Council on proposed changes to rules for group living situations and residential care facilities, changes that are on the path to becoming law despite widespread opposition.

Under the proposals, up to five unrelated people could live together in the same home. The city also would expand where residential care facilities like nursing homes and community corrections facilities can be located.

Council approved the code changes Monday with a 13-0 first vote, setting the issue up for a second and final vote on Feb. 8 after a required public hearing.

“The process is so rigged, so one-sided,” Denver resident Samuel Hargraves said. “It’s fait accompli. A done deal. We’re just going through the motions so they can meet the requirements in terms of notifying the public.”

Hargraves, who said he’s lived downtown for about 20 years, is upset that the process for developing these proposals has excluded city residents and is unsure whether there’s any actual demand for the changes.

Denver Senior Planner Andrew Webb has said, however, that he and other officials have held dozens of meetings on the topic over the past three years. The proposals are meant to help those in need of affordable housing and regulate all residential care facilities in the same way.

Supporters also say the group living proposal would allow families who are already sharing a home to not fear eviction.

How much more expensive will Colorado homes become in the next 10 years?

But Hargraves said the proposals would instead destabilize Denver’s neighborhoods by crowding homes and flooding on-street parking, which is already in short supply. Other opponents, including the group Safe and Sound Denver, have called for the process to be delayed until after the pandemic.