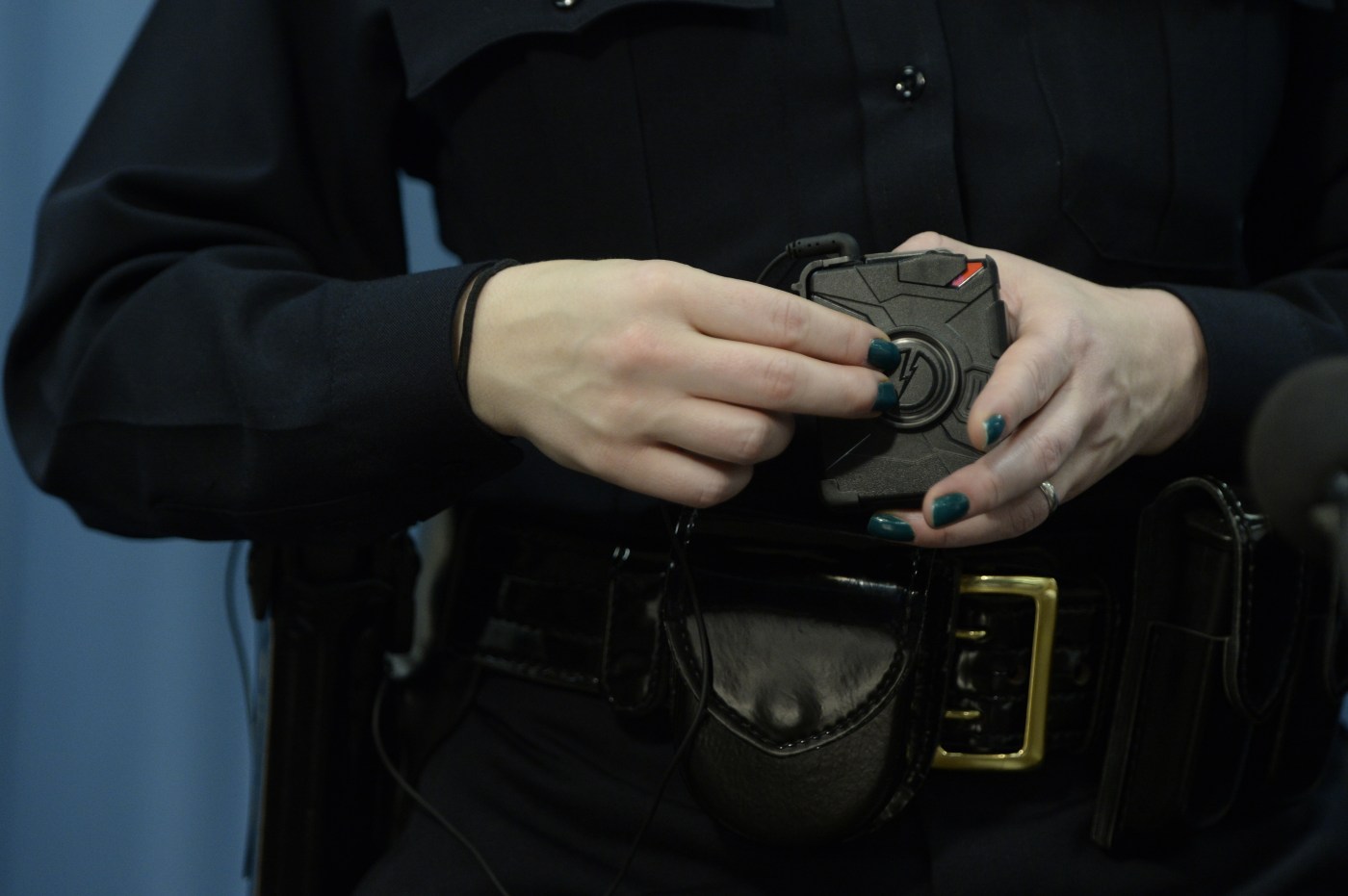 The state of Colorado has resolved a two-year-long dispute it had with the federal government over $2.7 million in law enforcement grant money.

In early 2019, the U.S. Department of Justice notified Colorado that its annual grant money was being withheld because the state objected to immigration requirements the Justice Department had attached to the funding.

President Donald Trump’s administration wanted federal agents to be able to interrogate anyone in state or local custody they believed was in the country without legal permission. The former administration also wanted Colorado to notify federal law enforcement any time police released an undocumented immigrant from custody.

The state declined to agree to those terms, the money was withheld and Colorado filed a lawsuit in March 2019.

In April 2020, a federal judge sided with Colorado, ruling that the Justice Department overstepped its bounds. Trump’s Justice Department appealed that ruling to the 10th U.S. Circuit Court of Appeals. But the department, now run by President Joe Biden’s appointees, has since dropped the appeal.

“The agreement we have reached with DOJ ends this lawsuit and it is a victory for the rule of law, for law enforcement agencies in Colorado that rely on these funds and for public safety,” Colorado Attorney General Phil Weiser said in a statement Tuesday.