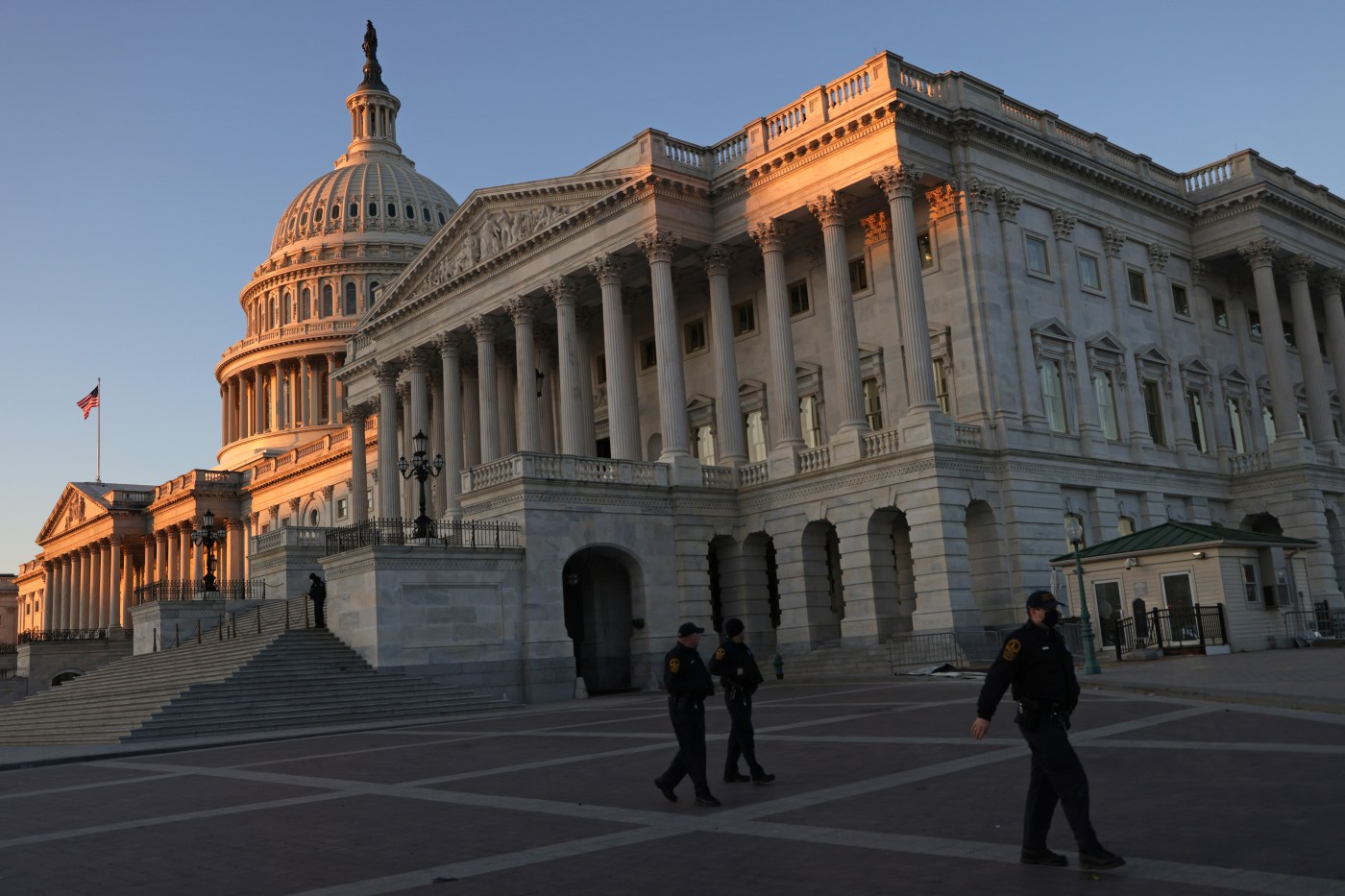 Coloradans in Congress were divided along party lines Tuesday night as they voted on a largely symbolic resolution urging Vice President Mike Pence to help remove President Donald Trump from office before Inauguration Day on Jan. 20.

The state’s four House Democrats voted in favor of the resolution, which passed by a vote of 223-205. Colorado’s three House Republicans voted against.

“We are here to say that Congress believes, even in the waning days of this administration, that the president is not capable of discharging his duties,” said Rep. Ed Perlmutter, an Arvada Democrat, during debate in a House committee.

The vote was the first action to result from the Jan. 6 violent riot at the U.S. Capitol, which left five people dead and shook the nation. The resolution urged Pence to convene the Cabinet and vote to remove Trump via the 25th Amendment, a never-used provision that allows the Cabinet to do so when it finds the president is unable to function. Pence said Tuesday that he will not do it.

“Pressuring the vice president to invoke the 25th Amendment, which was originally intended to pass power when the president is incapacitated, sets a bad constitutional precedent,” said Rep. Ken Buck, a Windsor Republican.

GOP Rep. Doug Lamborn from Colorado Springs said the amendment “should never be used as a political tool because you hate any president. Democrats cannot continue to abuse our constitutional processes.”

On Wednesday, the House is poised to impeach Trump a second time, this for allegedly inciting an insurrection last week. That vote is also expected to fall along party lines within the Colorado congressional delegation, with all Democrats in favor of impeachment and all Republicans opposed.

Trump shuns “ex-presidents club” — and the feeling is mutual

“If Vice President Pence and the Cabinet refuse to act, we are ready to impeach the president,” said Rep. Jason Crow, an Aurora Democrat who prosecuted the case against Trump during the first impeachment one year ago. “The safety and security of our democracy and the American people depend on it.”

Fellow Democratic Rep. Diana DeGette of Denver said that “the quickest way to strip President Trump of power is by having him resign or Vice President Pence invoking the 25th Amendment. This vote gives them one last chance to choose that path.”

But Rep. Lauren Boebert, a Rifle Republican, said Congress has no role in initiating the 25th Amendment, which …read more