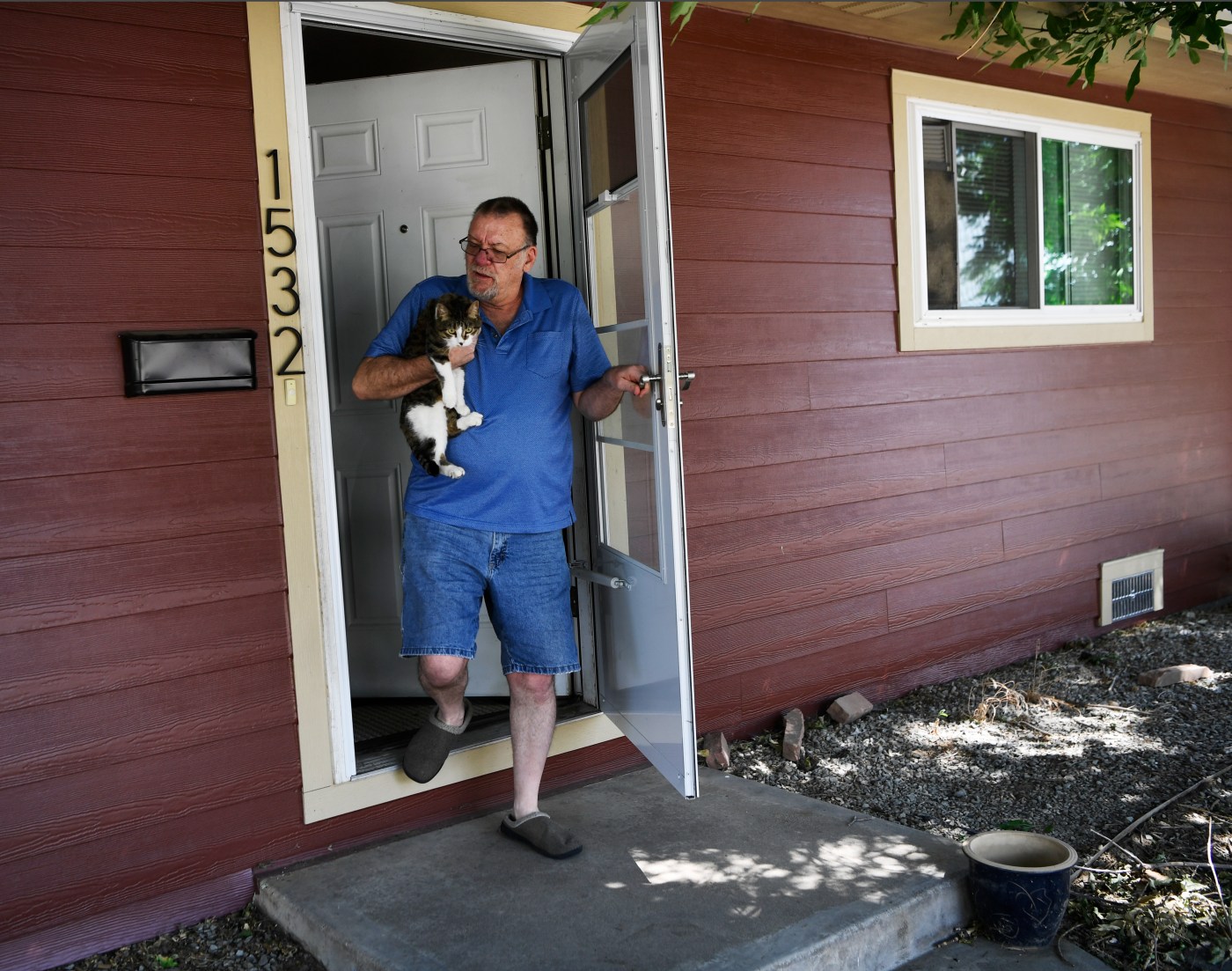 Gov. Jared Polis on Thursday announced an executive order banning late fees for Colorado renters through the end of the year but declined to act on his own task force’s recommendation to order a statewide eviction moratorium.

The governor’s executive order follows the release of a 17-page report by the Special Eviction Prevention Task Force, which met during the late summer and fall. Polis created the task force to address the housing instability crisis brought on by the coronavirus pandemic.

That group made a slew of recommendations, both short and long term. The changes detailed in the new executive order show Polis adopting only some of the short-term recommendations.

The U.S. Centers for Disease Control ordered a nationwide eviction moratorium six weeks ago that applies to nearly all renters, taking pressure off of Polis to consider reinstituting a statewide moratorium he had allowed to lapse. The task force unanimously recommended that landlords be required to inform tenants of their rights under the order, and Polis weeks ago accepted that recommendation.

Seven of the 10 task force members recommended that Polis should codify the CDC order by putting in place a Colorado-specific eviction moratorium that goes above and beyond the federal one. Polis did not create a state moratorium in his Thursday order.

As a “medium-term” recommendation, the task force unanimously asked Polis to set limits on late fees imposed by landlords on tenants behind on payment. Loose regulation on this front allows landlords to set their own late fee schedules, which vary wildly by property. The task force was split on the degree to which Polis should limit these fees, but the governor decided to suspend the fees altogether through the end of the year.

2020 Senate Elections: Democrats are in a high-stakes battle to regain full control of Congress

Colorado’s next legislative session is scheduled to begin in January, and it’s likely that Democrats will pursue a bill to permanently limit late fees, among several other possible housing-related bills.

Wrote Polis, “Nothing in this Executive Order shall be construed as relieving an individual from their obligation to make rent payments.”