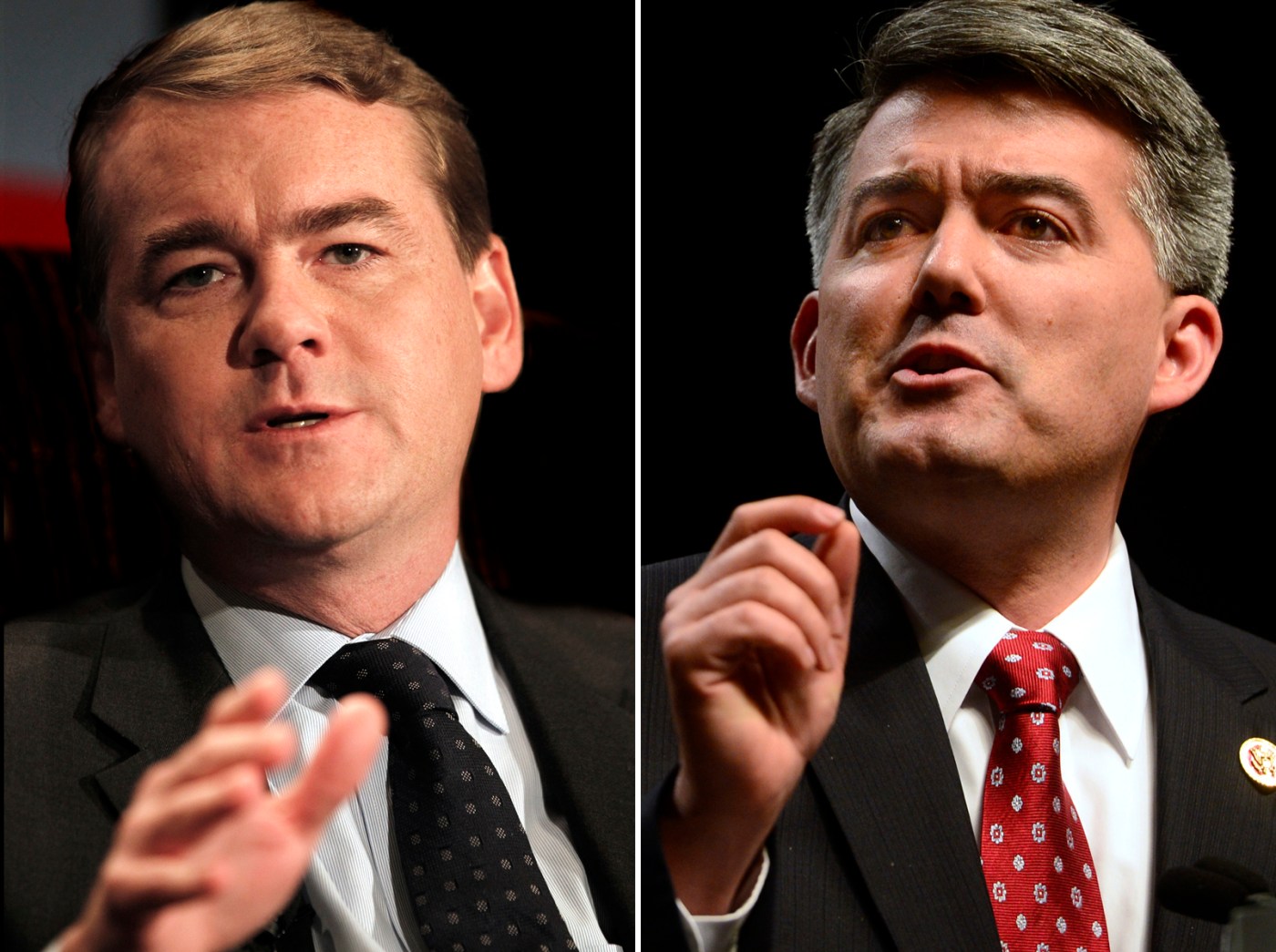 The legislation passed by a vote of 96-0, with aye votes from Sen. Cory Gardner, R-Yuma, and Sen. Michael Bennet, a Denver Democrat. Both Colorado senators made clear earlier in the day that they supported the massive agreement.

“It needs to pass now. It should have passed days ago,” Gardner said in a speech on the Senate floor, after emerging from self-quarantine because he came in contact with a coronavirus patient. “I don’t think the American people give a hoot whether this idea was a Republican idea or this idea was a Democrat idea.”

The senator, who faces re-election in November, made repeated pleas for unity during his speech and predicted there will be further legislation to deal with the dire economic fallout from coronavirus and the business closures it has caused.

RELATED: How do I get a check — and other FAQ about the coronavirus stimulus package

Before the vote, Gardner and Bennet voted against an amendment from Sen. Ben Sasse, R-Neb., to cap unemployment benefits at a worker’s full salary.

In remarks Wednesday, Bennet criticized Senate Republicans for not including a $600-per-week unemployment insurance increase, which was later added at the request of Senate Democrats. He also credited Democrats with adding money for the health care system, middle-class Americans and lower-class Americans.

“States and local governments not only have to fight this health crisis, they have to pay teachers, police and firefighters, even as their tax revenues collapse,” Bennet said in a lengthy statement. “The initial bill included nothing to help them confront these yawning budget caps. It was ridiculous.”

“Too many people played politics and peddled misinformation this week,” Bennet added. “We fought to keep this plan focused on supercharging our health care response, while providing much-needed support to workers, families and businesses.”

The bill now goes to the House, where it’s expected to pass Friday. Rep. Ken Buck, a Windsor Republican who has opposed coronavirus response bills this month, criticized the latest bill Wednesday and signaled he will vote against it.