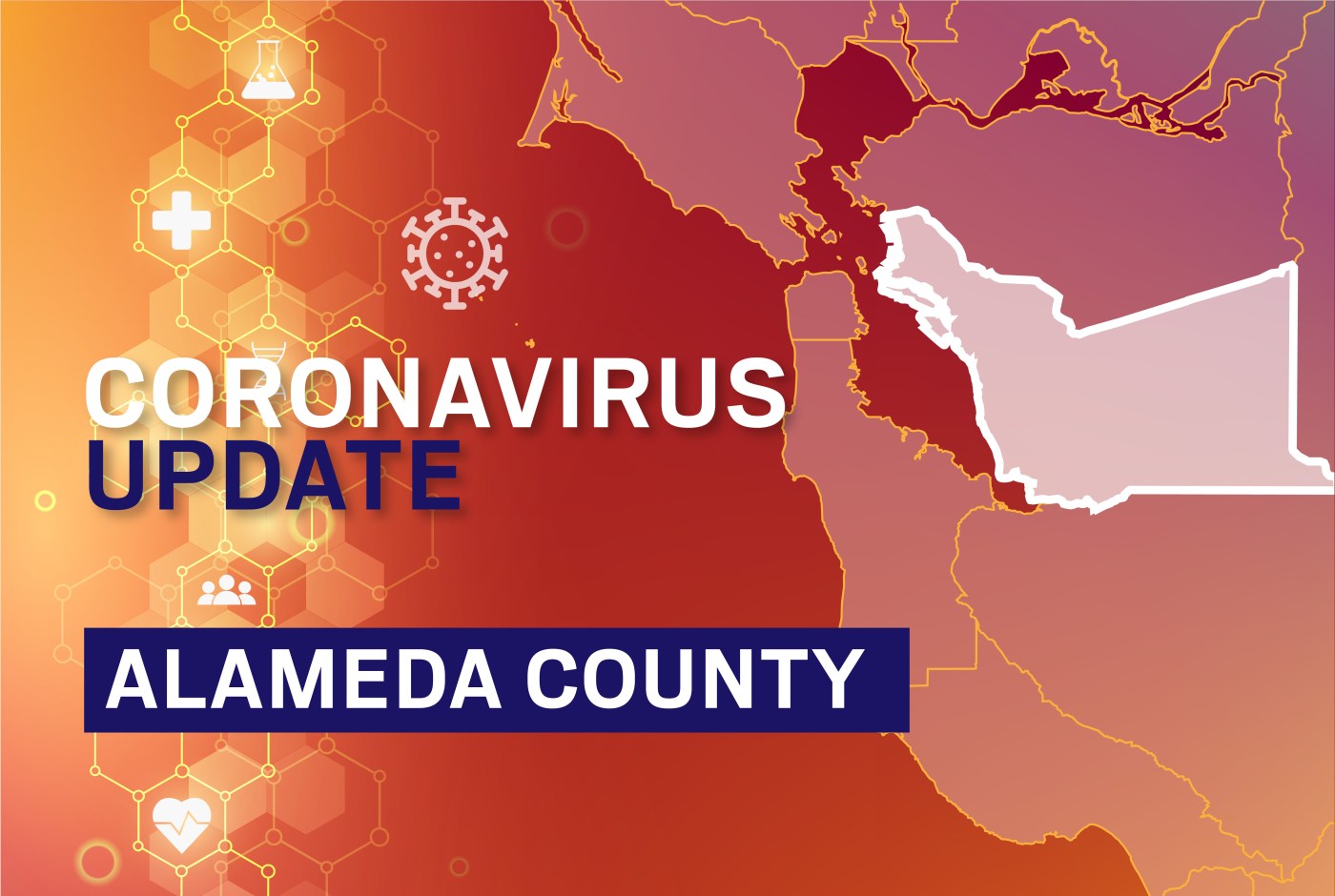 OAKLAND — Alameda County has extended its moratorium on residential evictions amid the coronavirus pandemic.

Supervisors initially enacted the moratorium March 24 for 90 days in response to the state declaring a public health emergency. Then in July they extended it until Sept. 30.

But with the pandemic continuing and no end in sight, supervisors decided Tuesday to continue the moratorium until at least Dec. 31, plus that it would remain in place for 60 days after health authorities declare the emergency over.

The aim is to give tenants time to find another place to live or to resolve issues they may have with their landlord.

“Let’s hope that there is hope coming out of Washington, D.C.,” Supervisor Richard Valle said, referring to the federal government’s response to the pandemic.

About a dozen people weighed in on the moratorium during Tuesday’s meeting, which included some supervisors taking part virtually because of the virus. Everyone who spoke asked for a moratorium extension.

Miley said he thought the ordinance had merit but was one-sided, because it did not protect landlords who also may be struggling because of the pandemic.

“I also feel equally that small landlords, many of whom are of color, need protection,” Miley said. He said he would prefer a rental relief program instead.

Haggerty said he would support extending the moratorium through at least Dec. 31, but not the extra 60 days.

“I think it’s an overreach by government,” he said.

Along with Valle, Supervisors Wilma Chan and Keith Carson backed the extension.

The temporary moratorium bans not only no-cause evictions, but also most just-cause evictions, where landlords can evict a renter for things such as non-payment or violating the terms of their lease.

However, the moratorium allows landlords to evict people in some circumstances, such as for health and safety reasons, which can include criminal behavior, as well as if a landlord is going out of the rental business and plans to take the unit off the market.

While tenants facing eviction will receive a temporary reprieve, they are still obligated to pay their rent.

Tenants will have 12 months to repay overdue rent, unless the tenant and landlord can come to a mutual repayment agreement under the ordinance.