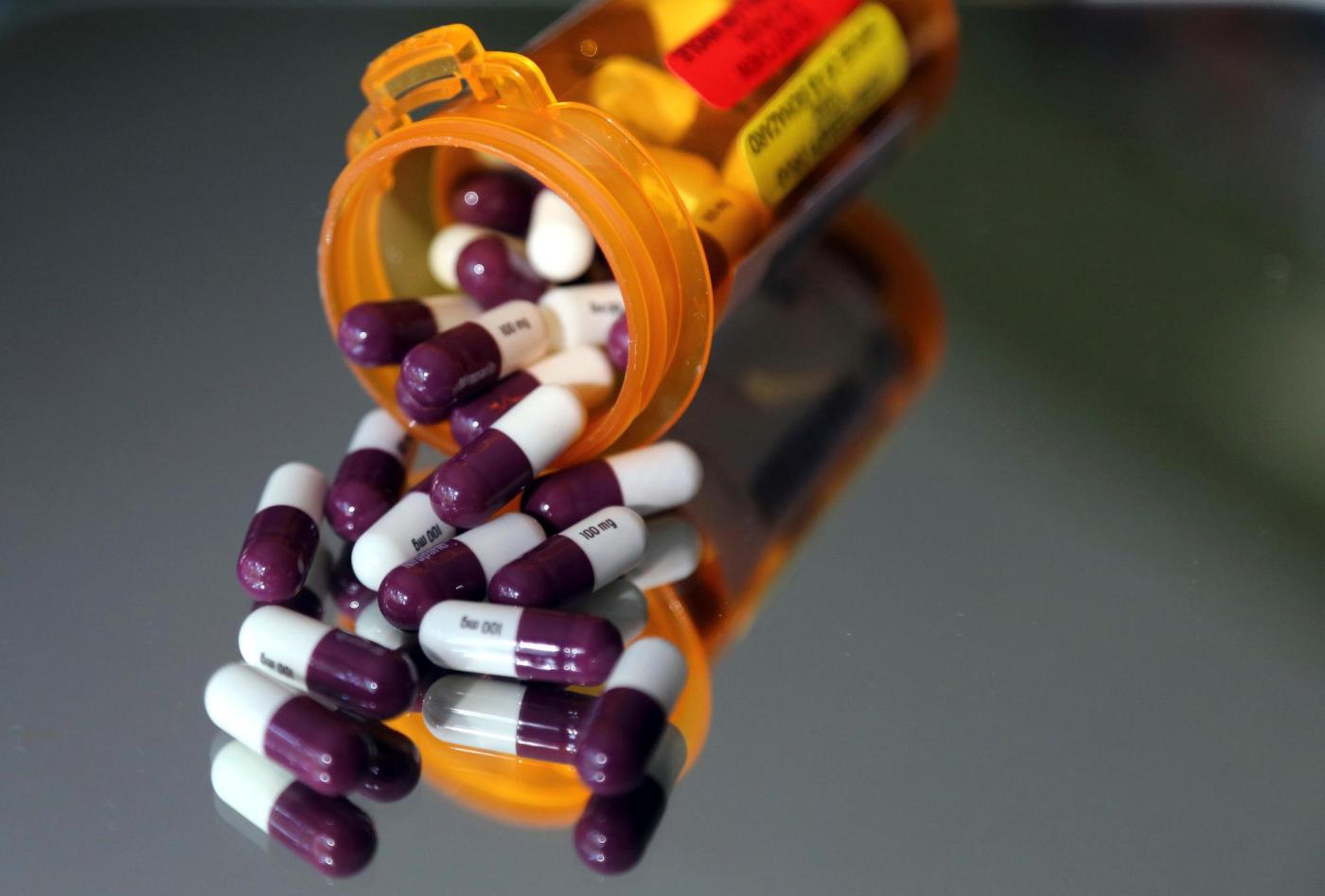 But they still lack a clear path to enact legislation. That’s because a small number of Democrats remain uneasy over government price curbs on pharmaceutical companies.

House Speaker Nancy Pelosi and Senate Majority Leader Chuck Schumer will need every Democratic vote in a narrowly divided Congress. Otherwise Democrats may have to settle for a compromise that stops short of their goal. Or they could take the issue into the 2022 midterm elections.

“There is a path,” said Rep. Peter Welch, D-Vt., one of Pelosi’s lieutenants. “But there’s also a challenge, and the challenge is we’ve got razor-thin margins.”

“This is not a done deal,” continued Welch. “We’ve got a president and a speaker, but ‘pharma’ is very powerful.” Pharma is a nickname for the industry and for its main lobbying group, the Pharmaceutical Research and Manufacturers of America, or PhRMA.

The industry thwarted President Donald Trump’s multi-pronged efforts to constrain its pricing power. Even though Trump came into office accusing drugmakers of “getting away with murder” and vowing he’d put a stop to it, the companies emerged from his term with just a few nicks and cuts.

The industry lobbying group PhRMA is considered one of the most skilled operators in Washington. Its mission: to preserve a clause in the 2003 law that created Medicare’s pharmacy benefit barring the government from interfering in price negotiations among drugmakers and insurers. That was enacted before $1,000 pills became old hat.

PhRMA CEO Stephen Ubl served notice after Biden’s speech to Congress last week that the industry stands ready to defend its prerogative. “Giving the government the power to arbitrarily determine the price of medicines is not the right approach,” he said in a statement arguing that it would stifle innovation. Such measured language belies the group’s clout. It’s usually among the top five spenders on Washington lobbying and networks with allied groups in the states.

“I don’t think anybody is fully prepared for the onslaught we expect from PhRMA,” said Margarida Jorge, campaign director for Lower Drug Prices Now, a coalition backing Medicare negotiations. “We are going to see a much bigger stepped-up game.”

Pelosi put Medicare negotiations back in play with the reintroduction of an ambitious bill she powered through the House in 2019. Medicare would use an average of lower prices in other economically advanced countries to negotiate on top drugs. Companies that refused to deal would be hit with a steep tax. Drugmakers who hike prices above the rate of inflation would owe rebates to Medicare. Hundreds of billions of dollars potentially saved through the legislation would be plowed back into other health care programs. Private insurers covering working-age people would be able to secure Medicare’s lower prices.

In his speech to a joint session of Congress, Biden invited lawmakers to imagine the possibilities. “The money we save, which is billions of dollars, can go …read more