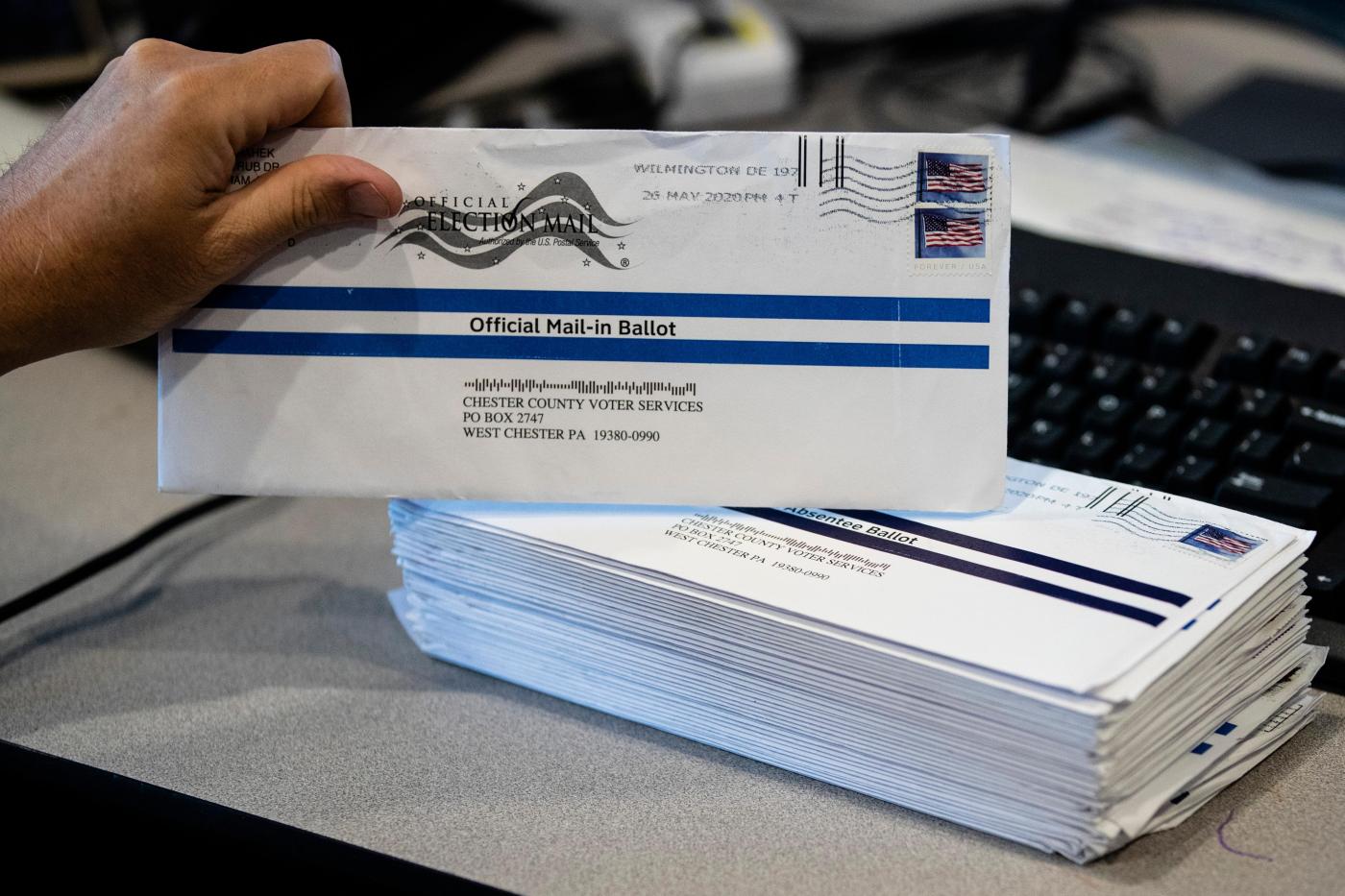 Denverites have a dozen citywide measures joining the already packed Nov. 3 ballot during this year’s presidential election. Each of those local measures were finalized and submitted to the Denver County Clerk’s Office by Aug. 31.

Denver City Council approved 10 of those measures for the ballot while the Denver Public Schools Board of Education referred the remaining two. None of the measures came from citizen-led initiatives this year.

Here’s what will be on Denver’s citywide ballot:

What it does: If approved, the measure would charge shoppers an extra 2.5 cents on every $10 purchase of goods and services. Food, water, fuel and medical supplies would be among the items exempt from the tax. The proposal would raise an estimated $36 million in its first year. Cash from the tax would be spent creating jobs in the areas of renewable and clean energy technology and management of natural resources; on solar power, battery storage and other renewable energy technologies; and neighborhood-based environmental and climate justice programs, among other environmentally friendly programs.

2B: Funding for homelessness sales tax

What it does: If approved, the measures would charge shoppers an extra 2.5 cents on every $10 purchase. The measure has fewer exempted goods and services than the climate funding sales tax proposal and would raise a projected $40 million in its first year. That money would have to be spent on services and other amenities for people experiencing homelessness like housing shelters, catalytic projects and other programs.

'Nothing more North Carolina than Cookout': Biden orders milkshakes at Cook Out, inspiring an explosion of support from fans of the regional chain with a cult following

What it does: This measure would, if approved, allow Denver City Council to hire professionals, like an outside attorney, without approval of the mayor. The contracted professionals could be used for anything council needs to carry out its responsibilities.

2D: Creation of a Department of Transportation and Infrastructure advisory board

What it does: If approved, this measure would create an unpaid, 19-member Board of Transportation and Infrastructure. Denver City Council members would appoint 13 of those board members and the mayor would appoint the remaining six. The board would then advise the head of the Department of Transportation and Infrastructure on policy and operations. It would also review and comment on the department’s annual budget.

What it does: If approved, the measure would require that Denver City Council approve mayoral appointees. Those appointed positions include the chief of police, sheriff, fire chief, city attorney, public health director, parks director, aviation director and the planning and development manager. The mayor would still select and oversee those appointees. Incumbent appointees serving when a new mayor is sworn in would still be subject to approval.

What it does: If approved, the measure would allow the mayor of Denver and/or any three council members to call a special meeting of the council so long as they provide written notice at least 24 hours in advance.

What it does: If approved, the measure would allow Denver City Council to change the city’s …read more