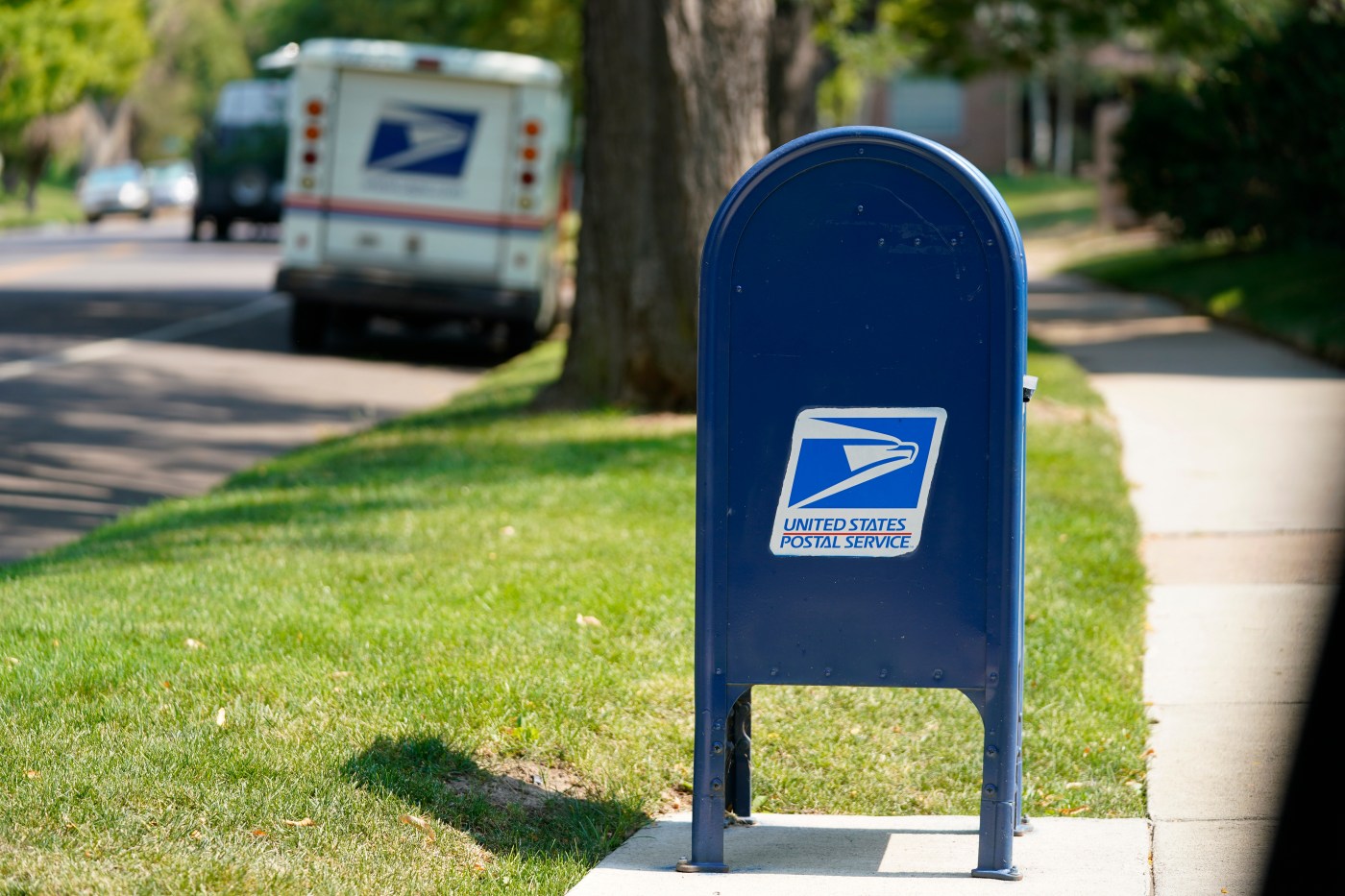 Police and the U.S. Postal Inspection Service are investigating at least one case of reportedly stolen mail in Denver this week, though few details are available, officials said.

At least one apartment complex in Cheesman Park reported that its locked mail box was opened and its contents stolen, confirmed James Boxrud, spokesperson for the Postal Service’s western area.

Lots of new faces possible on RTD board as it faces crises over money, mission

It’s unclear, however, precisely which apartment or apartments were hit, when the reported crime occurred and what might have been stolen, Boxrud said. Those and other details are under investigation by Denver police and the service’s inspection service.

The report comes as Denverites receive their ballots for the 2020 election in the mail. Locally, those ballots went out Friday. Posts on the social media website Nextdoor indicated several residents were concerned ballots were the target. Those fears pile on to nationwide concern of widespread interference with the presidential election, much of which will be handled more by mail than ever before.

Reports of mail theft or vandalism can be submitted to that Inspection Service online at uspis.gov/report or by phone at (877) 876-2455.