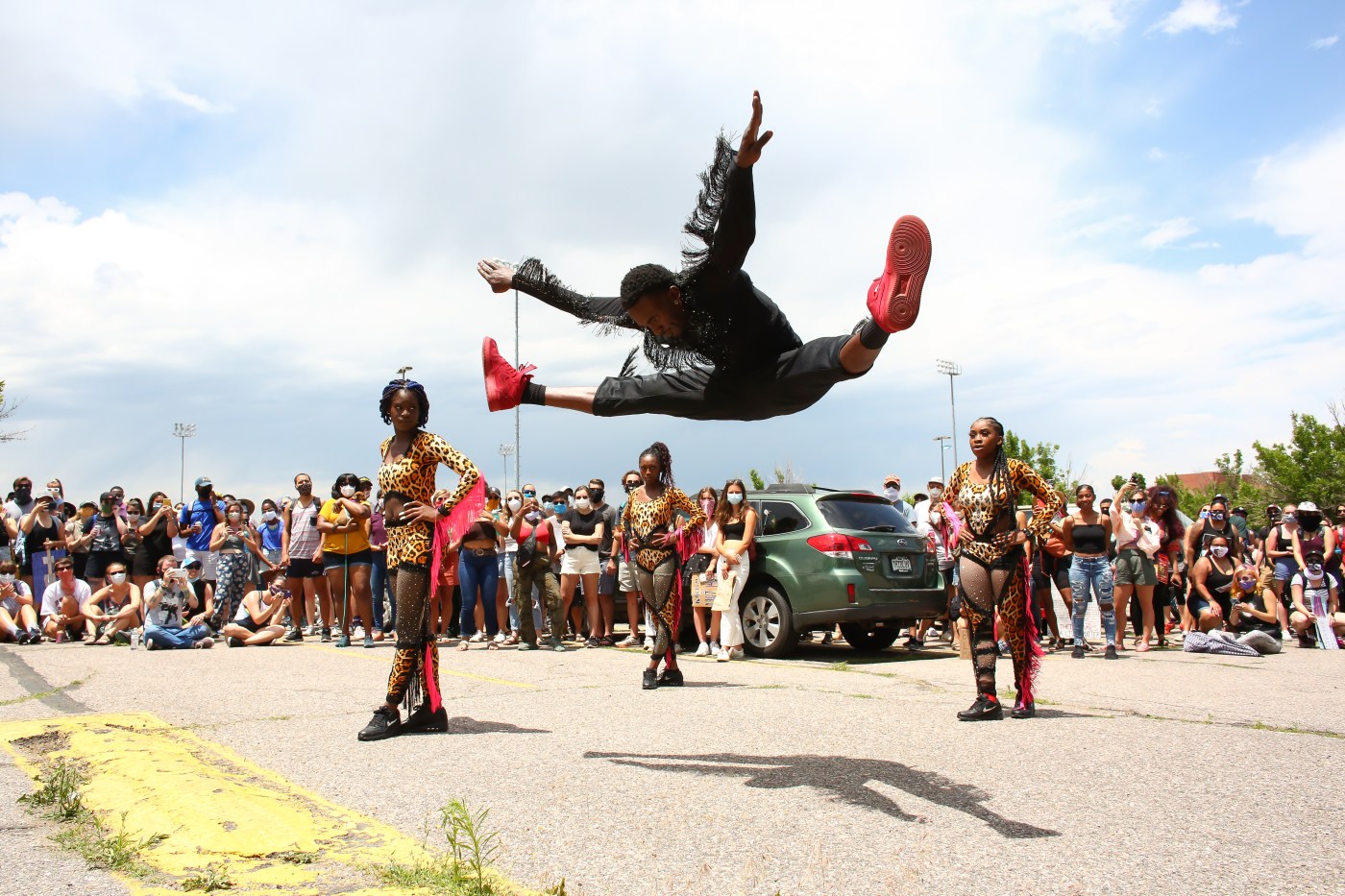 Denver City Council declared Juneteenth an official commemorative holiday in the city on Monday, and approved a bill that will lead to a National Weather Service observation station at the old Stapleton International Airport site.

Juneteenth, on June 19, marks the official end of slavery in 1865, a holiday that started in Texas and has expanded in some fashion to the majority of U.S. states and Washington, D.C. Colorado began recognizing it as a ceremonial holiday in 2004.

The City Council passed the bill by a unanimous vote to set an annual official observance of Juneteenth in Denver on the Saturday “closest to June 19th” — outside of the workweek. Mayor Michael Hancock and Councilmember Chris Herndon proposed the mostly symbolic holiday earlier this month.

Denver’s Juneteenth celebration in Five Points dates back to 1953, according to a city slideshow, and often includes a big parade, musical acts, food and booths. The event is about “the community coming together … the support for the Black community,” Valarie Chiles told The Know in 2018.

Jason McBride, a host and MC for the musical event, told The Know in 2020 “all of our culture is down there, and it’s a beautiful thing to see.” Last year, much of the annual event was virtual, and some people held a silent march in Denver to call attention to police brutality.

Councilwoman Candi CdeBaca, who represents the Five Points area, told The Post ahead of Monday’s vote that the proclamation “is a notable symbolic gesture,” but said she wanted to see it “accompanied by real action that dismantles the oppression of Black people.”

“If we pass yet another proclamation about race and racism or Black freedom without action — such as saving legacy businesses that are rapidly disappearing from Five Points — I suspect we are only maintaining an illusion of freedom just to say we have done something noteworthy for Black History Month, especially for a celebration that has already been part of Denver’s history for generations,” CdeBaca added.

To know which way the wind blows