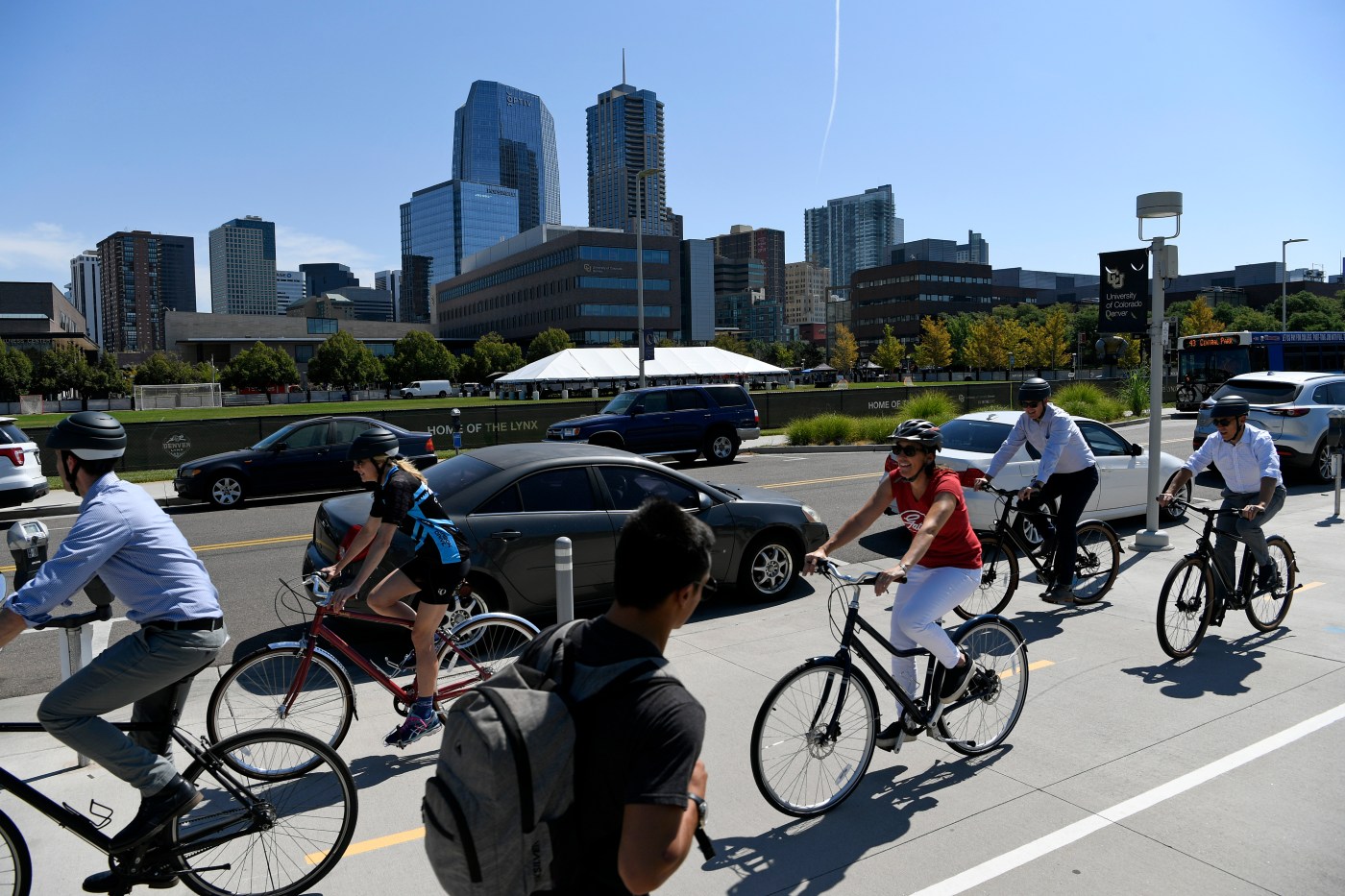 Denver added more people than any other county in Colorado last year, according to new census estimates that show the state’s urban-rural population gap continues to widen.

The population for the city and county of Denver was 727,211 on July 1, the date used as the peg for annual estimates the U.S. Census Bureau is releasing Thursday. Denver, the state’s largest county, grew by nearly 11,000 people, or 1.5%, compared to mid-2018.

That rate was down just slightly from Denver’s 1.6% growth the year prior — and the city’s boom has tempered considerably from earlier in the decade. Since 2010, the city’s population has grown by a cumulative 20.5%, adding more than 127,000 people.

Though some smaller counties grew faster last year in percentage terms, the latest estimates show the state capital led in numerical growth for the first time in four years, according to a Denver Post data analysis. Denver finally outpaced El Paso County, the state’s second-largest county and home to Colorado Springs. El Paso had an estimated 720,403 residents on July 1, an increase of 8,314 people, or 1.2%.

All five of those top-growing counties are along the Front Range urban corridor that has fueled the widening population gap in Colorado, which has nearly 5.8 million residents, even as the state’s overall growth has slowed.

In fact, the Greeley metropolitan statistical area, which is contiguous with Weld County, notched growth rates that ranked third-highest in the nation among metro areas last year (3.1%) and sixth-highest for growth over the last decade (28.3%). As of mid-2019, about 324,500 people lived in the gas- and oil-rich area.

The final county census estimates released before the completion of the 2020 census show that in the last decade, Colorado’s urban counties have grown much faster than its rural ones, a reflection of national trends.

The state has 15 counties with 50,000 or more residents. Since 2010, the combined population of those counties has increased by nearly 16%, to 5.1 million in the new estimates. Meanwhile, in the 49 Colorado counties with populations under 50,000, the total number of residents has grown by just 4.4%. Nearly 631,000 people lived in those rural counties in mid-2019.

Among the 26 smallest counties — those with fewer than 10,000 residents a decade ago — 11 have lost population. The steepest cumulative declines, exceeding 14% since 2010 in each case, have occurred in Bent and Kit Carson counties on the Eastern Plains.

“One interesting trend we have seen this decade is widespread population decline among smaller counties, while larger counties tended to have population growth,” said Christine Hartley, a demographer at the Census Bureau, in a news release. “Three out of four counties with a population of less …read more