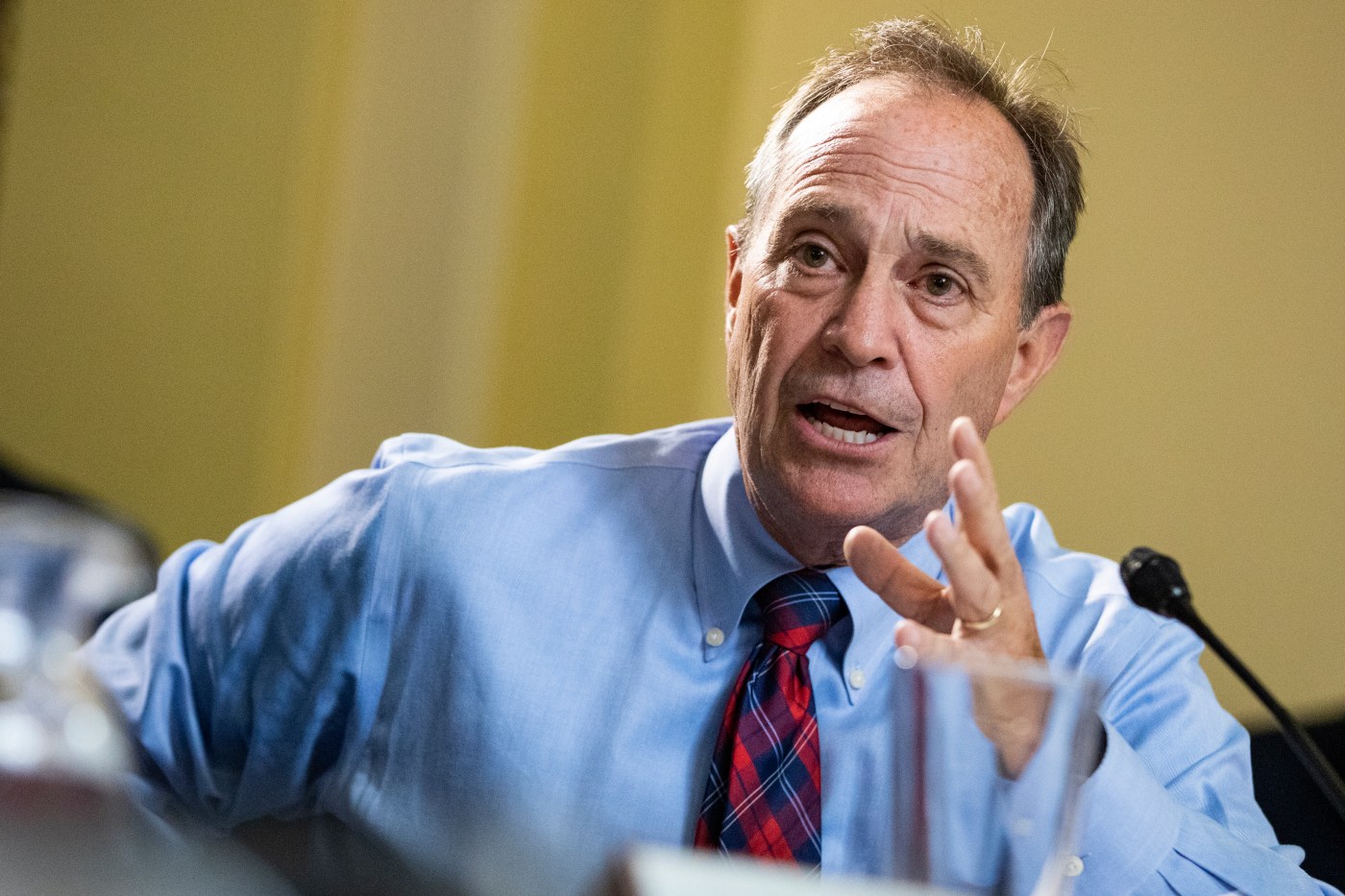 Rep. Ed Perlmutter announced Monday that he will not run for re-election to his suburban Denver seat in Congress in November, bringing to a close what will be 16 years of service as a moderate Democrat in that position.

“I’ve never shied away from a challenge but it’s time for me to move on and explore other opportunities,” Perlmutter, 68, said in an email Monday. “There comes a time when you pass the torch to the next generation of leaders. I’m deeply gratified that our bench in the 7th District is deep and fortunately we have a strong group of leaders who are ready and able to take up that torch.”

Perlmutter’s announcement comes as the boundaries of the 7th Congressional District are set to change in November’s election, due to the redistricting effort that took place in 2021 following the decennial census.

Perlmutter in his email acknowledged that the district’s new configuration would have made his election a “slightly tighter” race in November but he said he was confident he would still have won. But a spokeswoman for the National Republican Congressional Committee immediately pounced on the announcement as an acknowledgment that things are set to shift dramatically in the next Congress.

“Ed Perlmutter knows House Democrats won’t be in the majority after the midterm elections,” said NRCC spokeswoman Courtney Parella. “He made the smart decision to retire rather than lose reelection.”

This is a developing story…