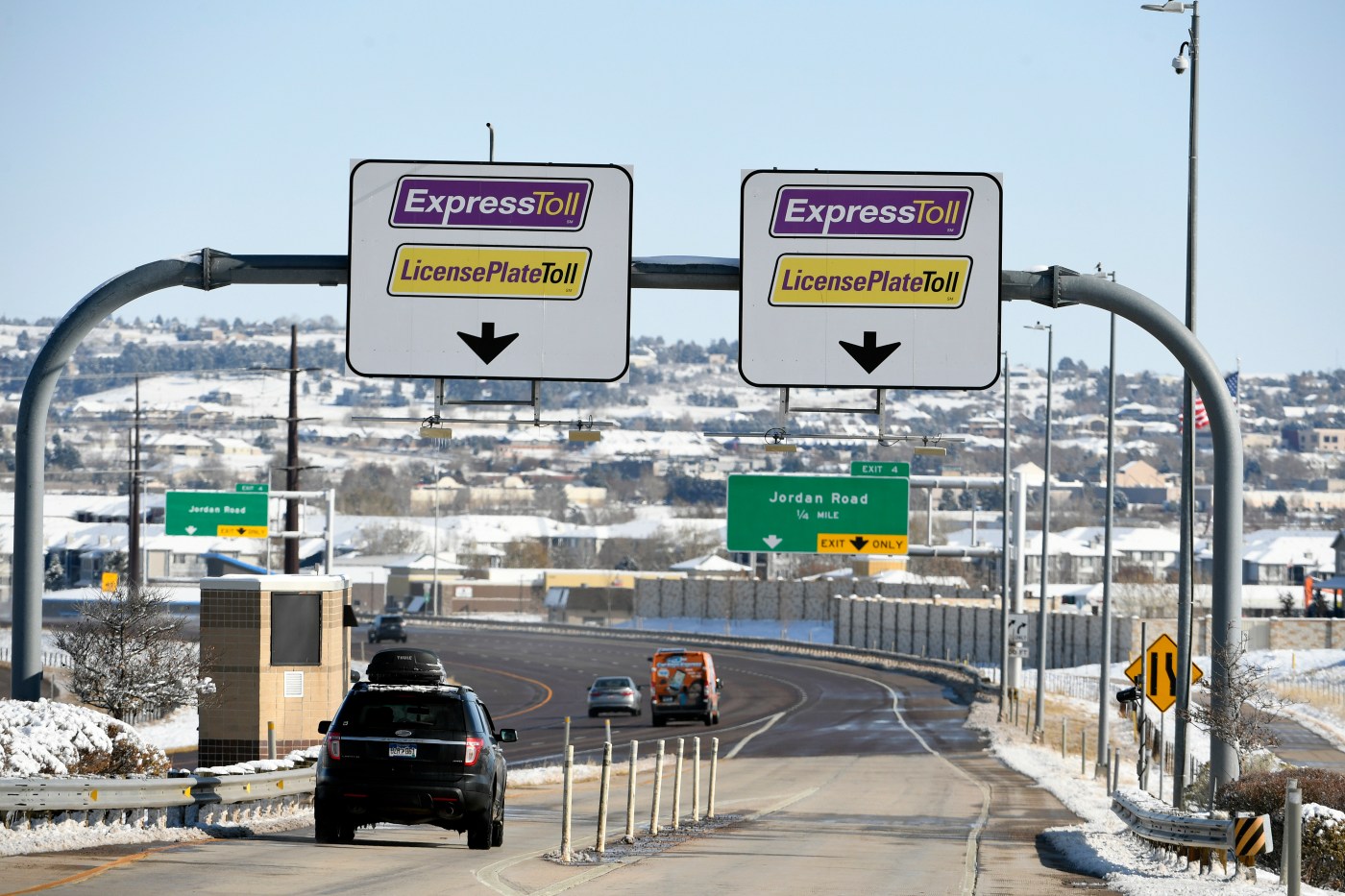 A revived pitch to lease E-470 to a private company that would run the 47-mile highway and collect its tolls over the next half century received a frosty reception during a virtual meeting of elected and economic development officials Friday.

The $9 billion offer from ROADIS, a multinational toll road operator owned by a Canadian pension fund, has been shot down by the board that runs the E-470 Public Highway Authority twice already — once in 2019 and again last year — but the firm is back to see if any minds can be changed in 2021.

ROADIS rolled out its latest proposal in a report issued this week by the 14-member E-470 Citizen Review Committee, chaired by former Aurora Mayor Bob LeGare. LeGare led a Zoom call Friday to discuss the report.

The committee is not affiliated with the E-470 Public Highway Authority and was assembled at the request of ROADIS.

“Our goal has been to seek a fair consideration of the proposal and its details by the Authority, its local government owners and the public,” Michael Cheroutes, who heads up the ROADIS effort locally as president of ROADIS – USA, wrote to The Denver Post in an email Friday. “It is a process, to which the even-handed (Citizen Review Committee) report contributes.”

That 19-page report outlines how ROADIS would put up $9 billion to pay off E-470’s remaining debt and cover the cost of the tollway’s planned capital projects, leaving $4.2 billion for the eight E-470 member jurisdictions to use for infrastructure and transportation projects within their boundaries.

A McDonald's franchisee said he had 'an EPIC time' in Washington, D.C. amid the Capitol riot. Now his posts are shining a light on the political struggle engulfing corporate America.

“Leveraging the E-470 public asset to provide $4.2 billion to the region can provide significant transportation and infrastructure investments in each of the five municipalities and the three counties that own the tollway,” the report states.

E-470, which comprises the eastern half of the beltway around Denver, is owned by Adams, Arapahoe and Douglas counties, along with Aurora, Brighton, Commerce City, Parker and Thornton.

ROADIS would maintain E-470 for 50 years and “cap toll rate increases based on a pre-determined cost of living index,” according to the report.

To Wendy Mitchell, who heads the Aurora Economic Development Council, the prospect of ever-escalating tolls through at least 2071 under the ROADIS plan makes her job of luring businesses and corporate headquarters to the E-470 corridor more difficult.

“What are those tolls going to look like?” she said in an interview after the Zoom call.

Chris Fellows, president of Resolute Strategies, who’s involved with a couple of large residential projects in Aurora, said the sticker shock of mounting tolls on E-470 could ultimately deter companies from locating in the corridor.

“I think E-470 has been one of the better-managed entities in the state,” he said.

That was also the refrain from Tim Stewart, E-470 executive director.

“What’s working is not broke,” he said Friday. “We’re serving the needs of the community very well.”

This would not be Colorado’s first foray into the public-private sector partnership model with foreign companies when it comes to managing toll roads. A foreign-owned consortium signed a contract with the Colorado …read more