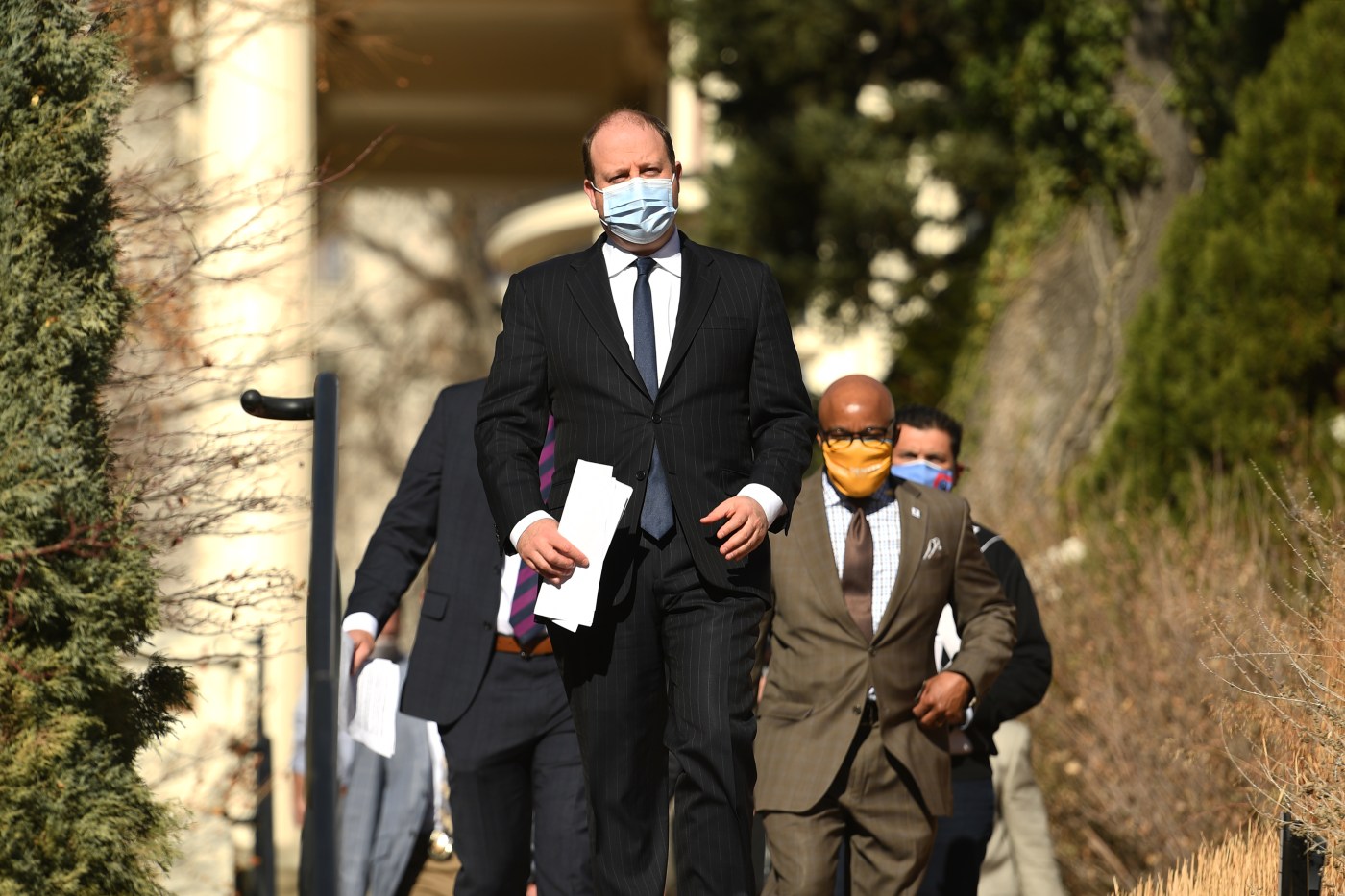 Twice this month, Denver Mayor Michael Hancock asked Colorado Gov. Jared Polis to relinquish some control over the state’s COVID-19 vaccine distribution to better protect communities of color and the homeless. He had little luck.

Essentially, Denver wants to deviate from the state-mandated vaccine priority list — currently in Phase 1B.2 that’s open to people from 65 and up, health care workers, first responders and teachers — in order to inoculate the thousands in the city experiencing homelessness, Denver Public Health Director Dr. Bill Burman said.

Denver also wants to vaccinate inmates in the city and county jails, which was not part of Hancock’s letter to Polis, as well as set up vaccination clinics at community centers where eligible people under the state’s guidelines can receive shots alongside the temporary “pop up” sites.

“We’ve already made it not simple, having (vaccination sites) be at different locations each week makes it all the more challenging,” Burman said. And pop-up sites generate “nice publicity, but we have a six-month project in front of us,” he said. “This isn’t a two-week project.”

Hancock laid out concerns about the homeless population in an early February memo to Polis and followed up Friday with a letter after the first one went unanswered. Officials from Polis’ office and the Colorado Department of Public Health and Environment told The Post via email that the state’s plan is designed to save as many lives as possible, but did not clarify when asked specifically why the plan does not consider people experiencing homelessness to be at greater risk.

The Bidens, in a rare gesture, immediately greeted the White House residence staff upon entering the building on Inauguration Day, staffer says

The state health department denied The Denver Post’s requests for an interview. Polis said during a Feb. 9 news conference that he will not allow Denver to deviate from the current vaccine priority list for the homeless.

It isn’t clear whether other large Colorado cities and counties have asked for similar local control over the weekly doses they receive. Officials in El Paso County and Mesa counties or Boulder, Fort Collins and Pueblo didn’t immediately respond to messages seeking comment.

Denver receives about 8,000 vaccine doses from the state each week, Public Health Director Bob McDonald said in late January. He noted more is needed, though he expects an increase, and Hancock has asked President Joe Biden’s administration to give new doses directly to Denver.

The governor said during his Feb. 9 news conference that vaccinating the homeless carries new logistical challenges because they can be difficult to track down for second doses, which are needed for some vaccines to effectively combat the virus.

“It would cost lives to divert vaccines from people that are in their 70s to younger, healthier people just because they happen to be homeless,” Polis said.