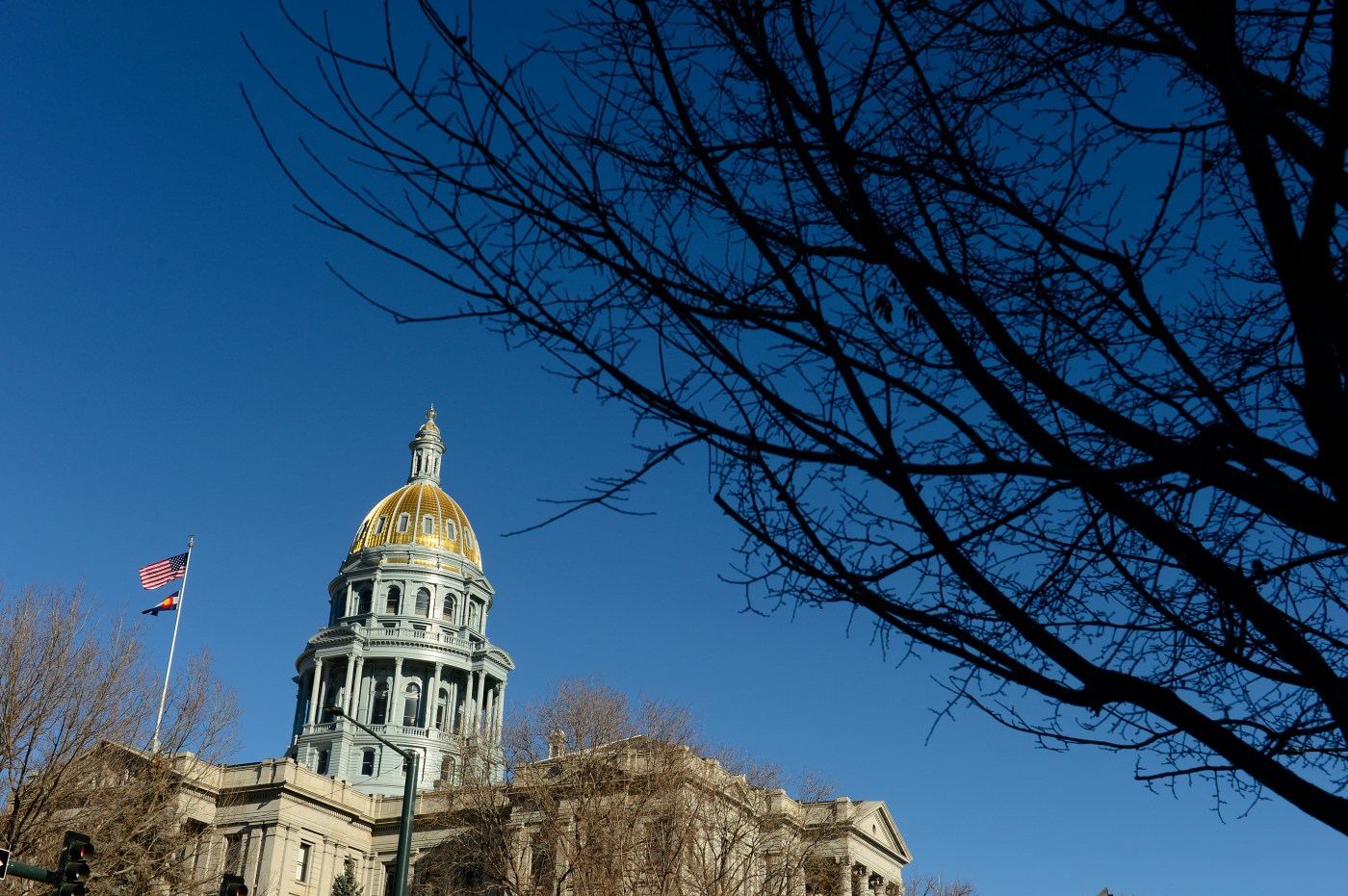 Like pretty much anything else, the COVID-19 pandemic derailed numerous bills in the Colorado legislature last year. And while lawmakers say their priority for the 2021 legislative session, which resumes Tuesday, will be addressing the ongoing pandemic-related needs of Coloradans, they can expect to see several familiar pieces of possible policy.

His party controls both chambers of the General Assembly, and The Post explained earlier this year what the main priorities will be. But it’s also time to highlight a few of the bills that’ll be making a repeat appearance.

Washington state became the first in the nation to allow for “natural organic reduction” as an after-death option; that is, turning your remains into soil.

Sponsors of the returning bill say the method is considered more environmentally sustainable and is less costly and they want to make it a legal option in Colorado.

Arvada Democratic Rep. Brianna Titone is bringing back the bill with her fellow sponsors from last year, and said she has been getting emails from people who are interested in seeing this bill become law.

“Had the pandemic been as bad as things were projected to be back in March and April, having an additional option for your loved ones would be beneficial,” said Delta Republican Rep. Matt Soper, who is also sponsoring the bill.

Did the pandemic end globalization?

Despite pushback from Gov. Jared Polis last year, a Democrat is insistent that mental health wellness exams should be covered by insurance just like physical exams.

“My goal is to turn around the suicide rate. I want to see that number going down … And the only way to do that is through regular mental health wellness and making sure that we start doing things to make mental health care not only accessible but stigma-free,” said Michaelson Jenet, who is still negotiating with Polis’ office.

Last year’s attempts to pass gun control legislation were killed in committee because of COVID, and Democrats are bringing back two bills that would require people to report lost or stolen firearms, and safely store guns in homes.

Sponsors of the safe storage bill expect it to be almost identical to last year’s bill. Gun owners would have to secure their firearms and gun stores or dealers would be mandated to provide locking devices when they sell or transfer any guns. Individuals who violate the law, if passed, could face a misdemeanor charge, but Democratic sponsor Rep. …read more