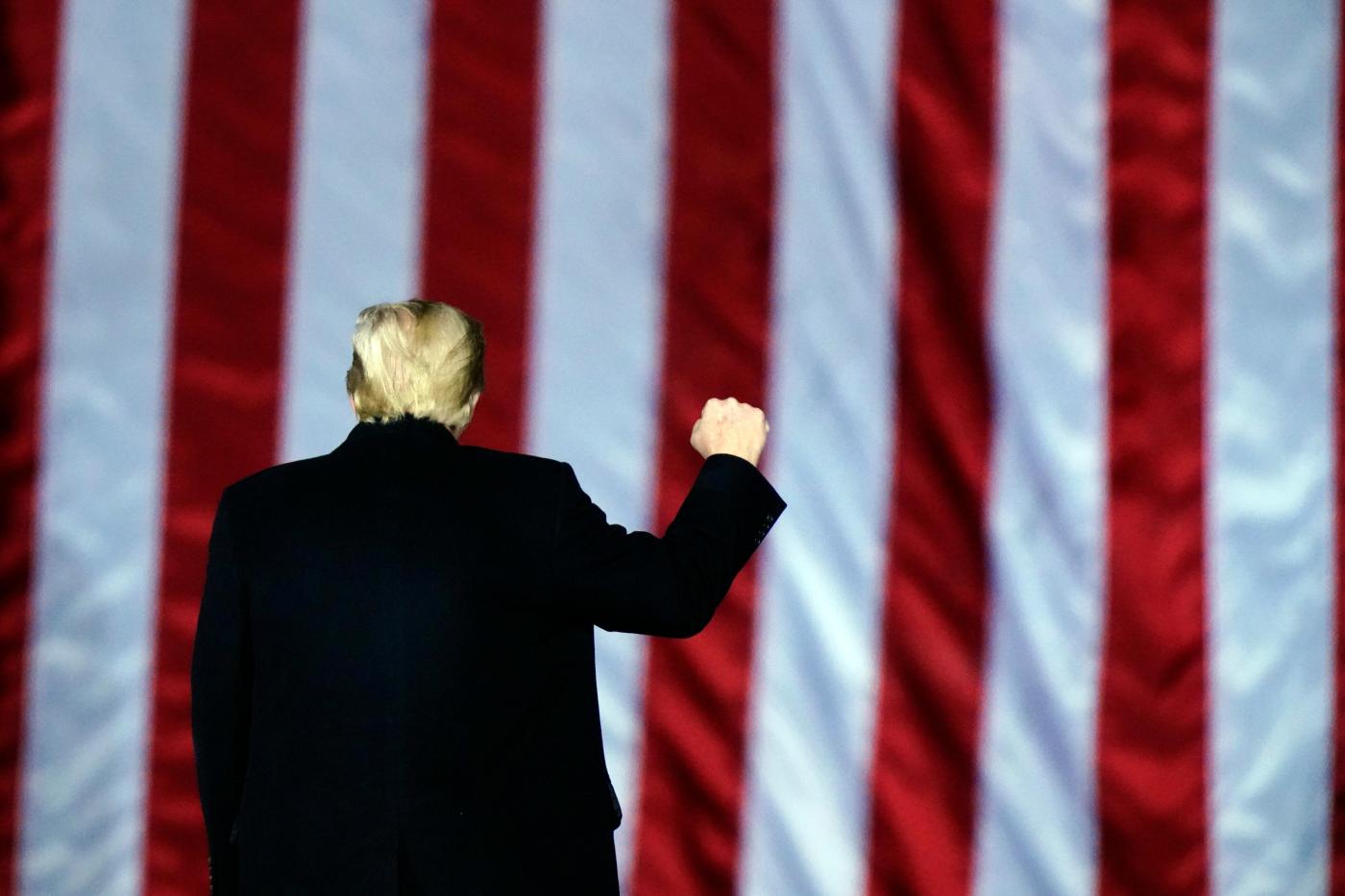 A majority of the U.S. House has voted to impeach President Donald Trump for a second time, just a week after he encouraged loyalists to “fight like hell” against election results and a mob of his supporters stormed the U.S. Capitol.

The House vote on an article of impeachment for incitement of insurrection was still underway Wednesday, but the Democratic-led House had secured enough votes to impeach Trump. Some Republicans joined Democrats in voting to impeach the president.

During debate before the vote, House Speaker Nancy Pelosi asked Republicans and Democrats to “search their souls.” Trump is the first American president to be impeached twice.

The impeachment proceedings came one week after a violent, pro-Trump mob breached the Capitol, sending lawmakers into hiding and revealing the fragility of the nation’s history of peaceful transfers of power. Five people died.

The riot has forced a reckoning among some Republicans, who have stood by Trump throughout his presidency and largely allowed him to spread false attacks against the integrity of the 2020 election.

While Trump’s first impeachment in 2019 brought no Republican votes in the House, at least seven House Republicans were breaking with the party to join Democrats this time.

Explainer: What to watch for as House moves to impeach Trump for second time

Trump has taken no responsibility for the riot, suggesting it was the drive to oust him rather than his actions around the bloody riot that was dividing the country.

The Biden administration may be historically diverse, but almost half of its staffers hold Ivy League degrees

McConnell has said in a note to his fellow Republican senators that he is undecided on whether President Donald Trump should be convicted if the House votes to impeach him: “While the press has been full of speculation, I have not made a final decision on how I will vote and I intend to listen to the legal arguments when they are presented to the Senate.”