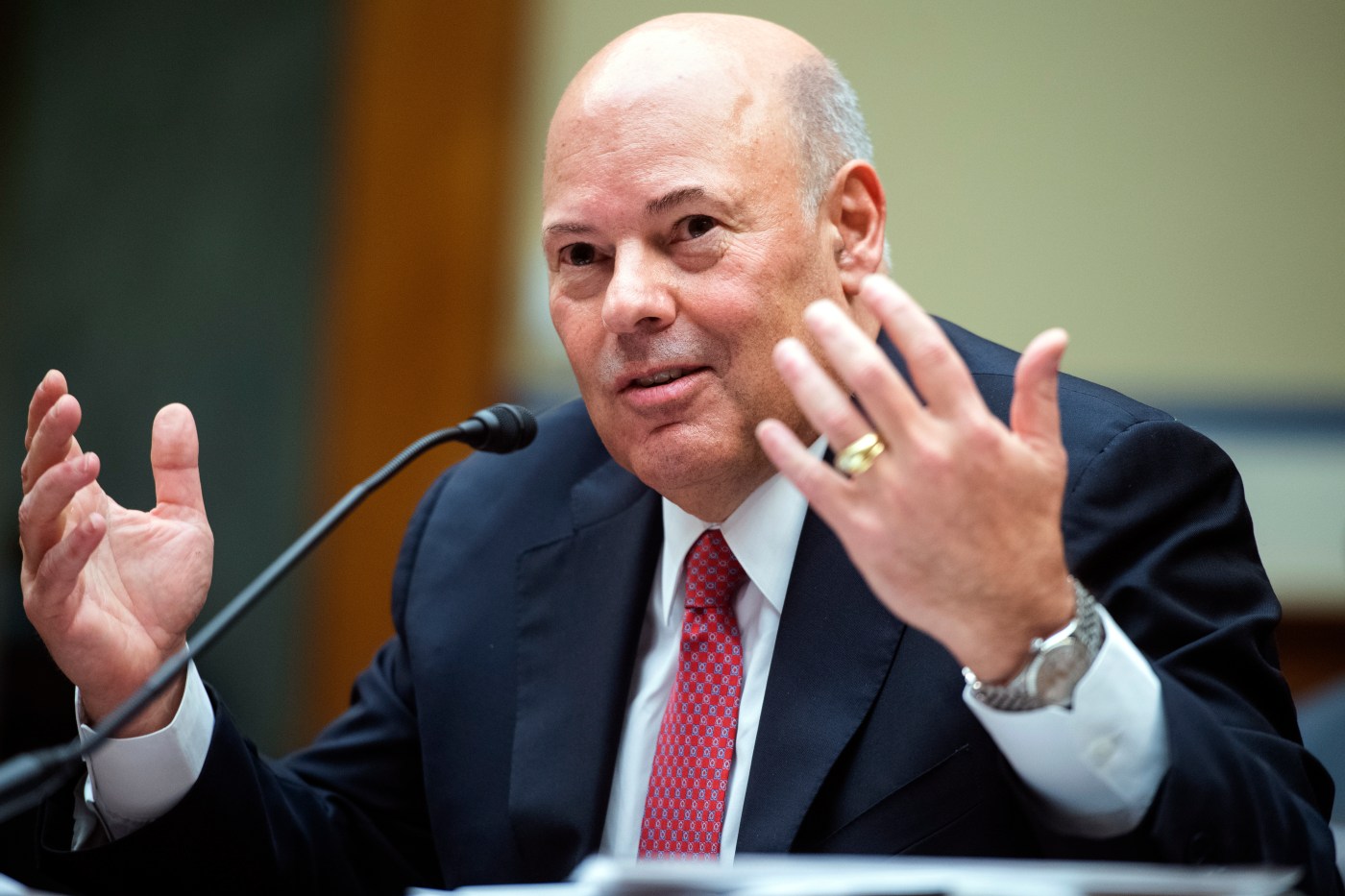 WASHINGTON — House Democrats said Tuesday they will investigate whether Postmaster General Louis DeJoy encouraged employees at his former business to contribute to Republican candidates and then reimbursed them in the guise of bonuses, a violation of campaign finance laws.

Five people who worked for DeJoy’s former company, New Breed Logistics, say they were urged by DeJoy’s aides or by DeJoy himself to write checks and attend fundraisers at his mansion in Greensboro, North Carolina, The Washington Post reported. Two former employees told the newspaper that DeJoy would later give bigger bonuses to reimburse for the contributions.

It’s not illegal to encourage employees to contribute to candidates, but it is illegal to reimburse them as a way of avoiding federal campaign contribution limits.

Rep. Carolyn Maloney, who chairs the House Oversight Committee, said in a statement Tuesday that if the allegations are true, “DeJoy could face criminal exposure — not only for his actions in North Carolina, but also for lying to our Committee under oath.”

She was referring to DeJoy’s testimony before her committee last month, when he forcefully denied that he had repaid executives for contributing to Trump’s campaign.

Maloney, a New York Democrat, urged the Postal Service Board of Governors to immediately suspend DeJoy, whom “they never should have selected in the first place.”

Rep. Gerry Connolly, D-Va., chairman of the oversight panel’s government operations subcommittee, said DeJoy has “repeatedly broken the trust of the American people and must resign or be fired.”

Monty Hagler, a private spokesperson for DeJoy, said in a statement that DeJoy was unaware any workers felt pressure to make donations. Hagler also said DeJoy believes he has always complied with campaign fundraising laws and regulations.

President Donald Trump said Monday that DeJoy, a major donor to Trump and other Republicans, should lose his job if campaign finance irregularities are uncovered. “If something could be proven that he did something wrong,” an official such as DeJoy should “always” lose his job, Trump told reporters.

But White House chief of staff Mark Meadows dismissed the allegations as political.

“Never underestimate Congress’ ability to ratchet up an investigation 60 days out from a presidential election,” he said Tuesday at the White House.

Meadows called DeJoy “an honorable man” and said he’s sure DeJoy will cooperate with investigators. “We serve in a great country where you’re innocent until proven guilty, especially when that guilt is thrown your way by members of Congress,” said Meadows, who served in Congress for seven years before becoming chief of staff in March.

DeJoy already faces unrelated scrutiny from Congress for U.S. Postal Service changes that some fear will slow delivery of mail-in ballots for the Nov. 3 elections.