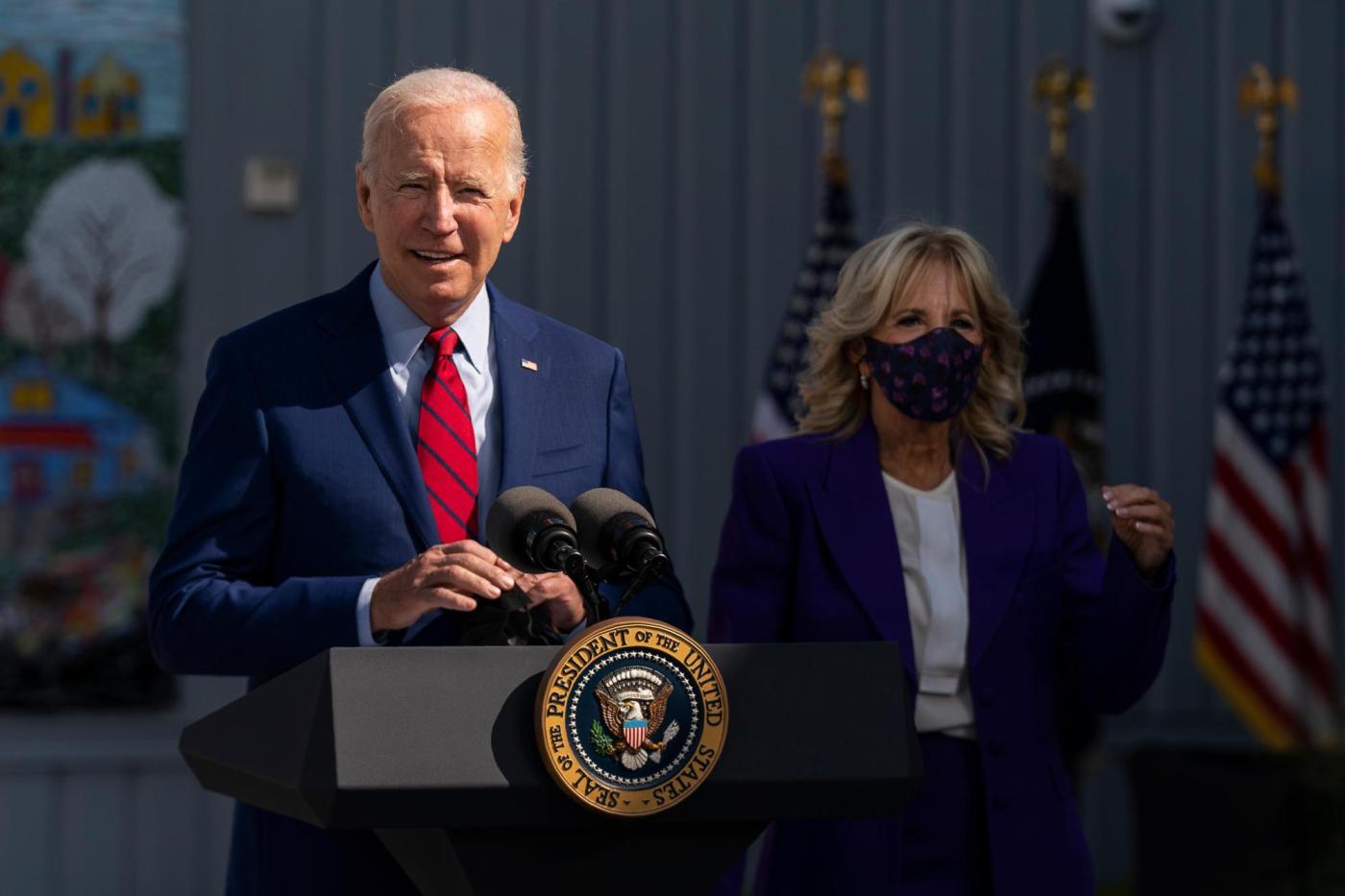 President Joe Biden will speak at the National Renewable Energy Laboratory on Tuesday afternoon about his plans for tackling climate change and strengthening the nation’s infrastructure.

The White House said in a news release that Biden’s speech will explain how his economic agenda “will help tackle the climate crisis, modernize our infrastructure and strengthen our country’s resilience while creating good-paying, union jobs and advancing environmental justice.”

The president’s remarks are expected to start at about 3:30 p.m. at the federal lab in Arvada, according to his daily schedule.

Rokala: Biden’s Colorado visit is a chance to commit to climate action on public lands

Out West, Biden points to wildfires to push for big spending

The president’s Centennial State stop will be the last leg of a two-day western tour, following appearances in Idaho and California on Monday.

Biden’s remarks come at a time when Congress is crafting a $3.5 trillion expansion of social safety net programs that will be funded by higher taxes on corporations and wealthy Americans. But the plan faces an uncertain fate, because all Congressional Republicans and some moderate Democrats oppose its price tag.