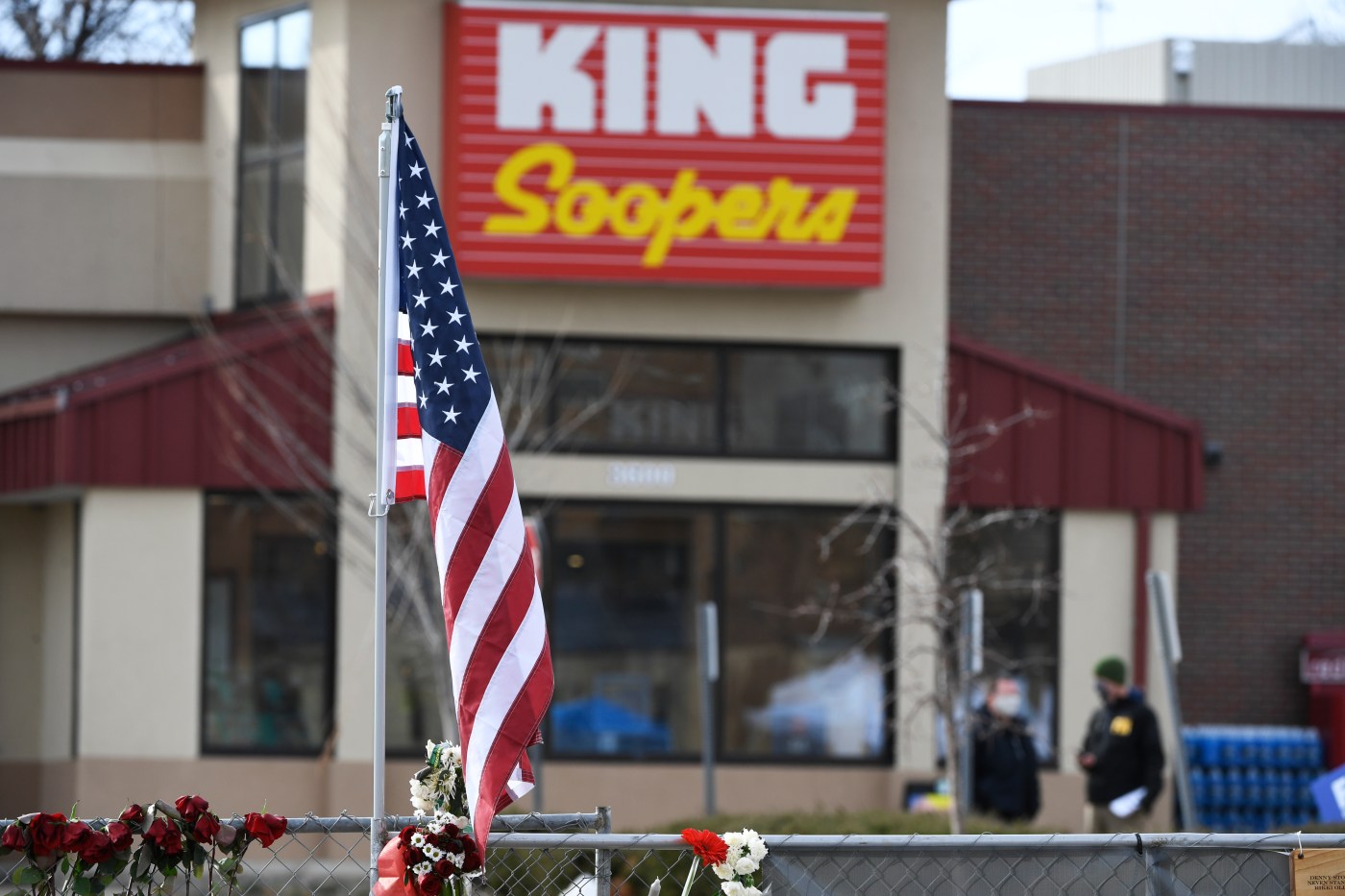 President Joe Biden’s administration will announce Thursday that it will further regulate a gun accessory allegedly used in the March 22 mass shooting in Boulder.

A senior administration official with knowledge of the coming executive orders said Wednesday that by early June, the U.S. Justice Department “will issue a proposed rule to make clear that when a device marketed as a stabilizing brace effectively turns a pistol into a short-barreled rifle, that firearm is subject to the requirements of the National Firearms Act.”

“As we know, the shooter in the Boulder tragedy last month used a pistol with an arm brace, which makes the firearm more stable and accurate,” added the official, who spoke on condition of anonymity.

The National Firearms Act, which dates back to 1934, regulates sawed-off shotguns and machine guns. Reclassifying the braces would force gun buyers to jump through more hoops and wait longer before they can own braces that make an AR-556 – the semi-automatic pistol allegedly used in Boulder – more accurate.

Spearheaded by U.S. Rep. Joe Neguse, who represents Boulder, all of the Democratic representatives from Colorado called on Biden to ban the importation of high-powered rifles and to make it more difficult for Americans to buy an AR-556.

Mueller's long gone from government, but his proteges are finding top spots in the Biden Justice Department

The administration chose to further regulate an accessory rather than the gun.

Republicans in the state have repeatedly and emphatically said more gun laws are not the answer.

The Spot: Colorado politics’ four most important words of the week

“Republican Attorney Generals, get ready to fight the Biden executive orders on gun control all the way!” GOP Rep. Lauren Boebert tweeted Wednesday. “I’ll be doing my part from the House! Let’s ensure we stop this tyrant.”

“The Biden administration and Democrat Congress pose the biggest threat to the constitutional rights of freedom loving Americans that we have seen in decades,” Brown said in a press release.

The Biden administration also plans to announce Thursday that it’ll issue a new report on gun trafficking and urge states to pass red-flag legislation, as Colorado did in 2019, …read more