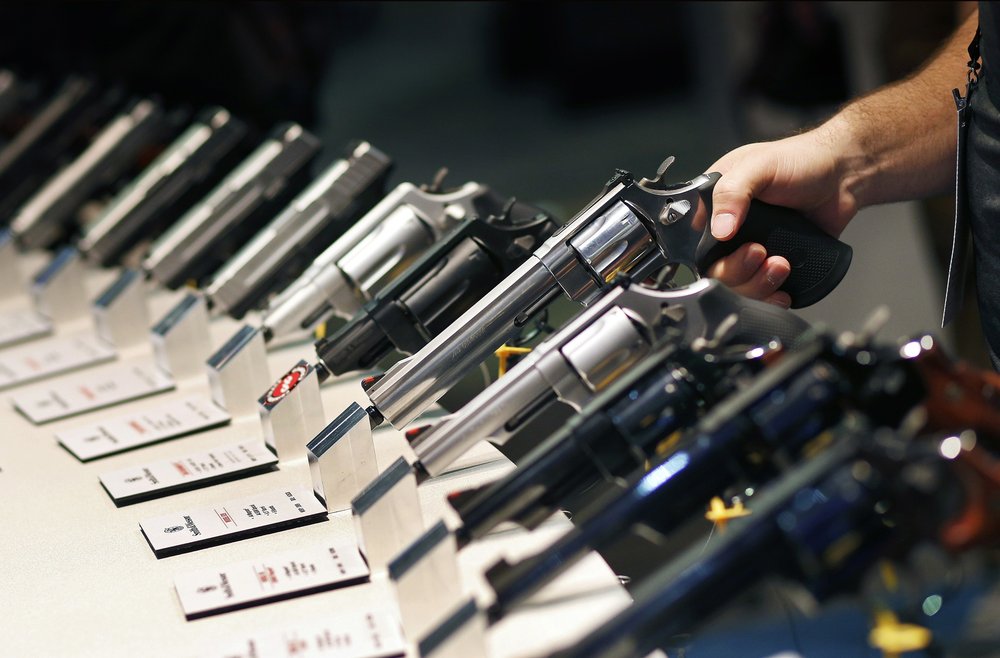 Right to bear arms defined
in the context of a militia

The letter-writer further states: “Stay in your lane and out of constitutional law.”

Letter: We who live in Oakland doing fine without the critics

Letter: Women are never told cosmetics can be this dangerous

Letter: So if an owner isn’t using something, we can use it?

Sorry, the Constitution is the lawful democratic purview of every U.S. citizen. Nobody has the right to tell citizens to stay out. And we won’t.