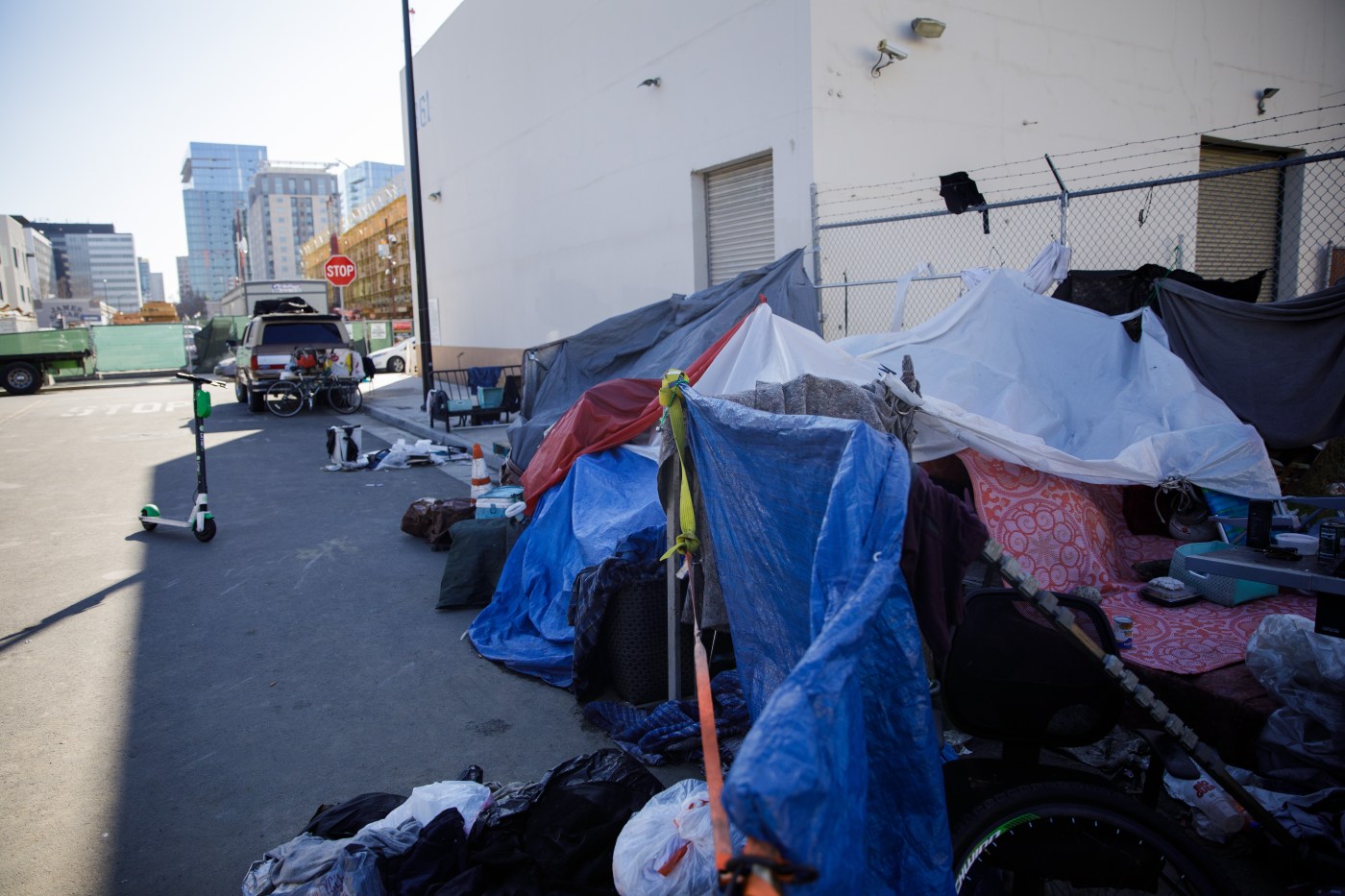 SJ Measure E funds may
not help the homeless

The San Jose City Council is under no obligation to use the Measure E real estate transfer tax for the homeless. It is a general fund tax that is not earmarked. The city officials are asking for us to trust them? The officials say that there will be an oversight citizens watch group. These oversight committees are tied to the political interests of the city and not ordinary citizens. Those who will serve on this commission will be appointed by the City Council, so they must already know connected officials.

Letter: I am amazed by Warren’s plans to rethink broken methods

Letter: Bumble bee die out is caused in part by climate change

Letter: What made ‘Parasite’ an Oscar-winning film

There is no sunset clause on Measure E — so when the homeless population has been solved, will we still have the tax? And here’s the reality check: Single-family homes are already selling for over $1 million in San Jose and they are often smaller homes. How many people were homeowners in your survey? Full disclosure, please!