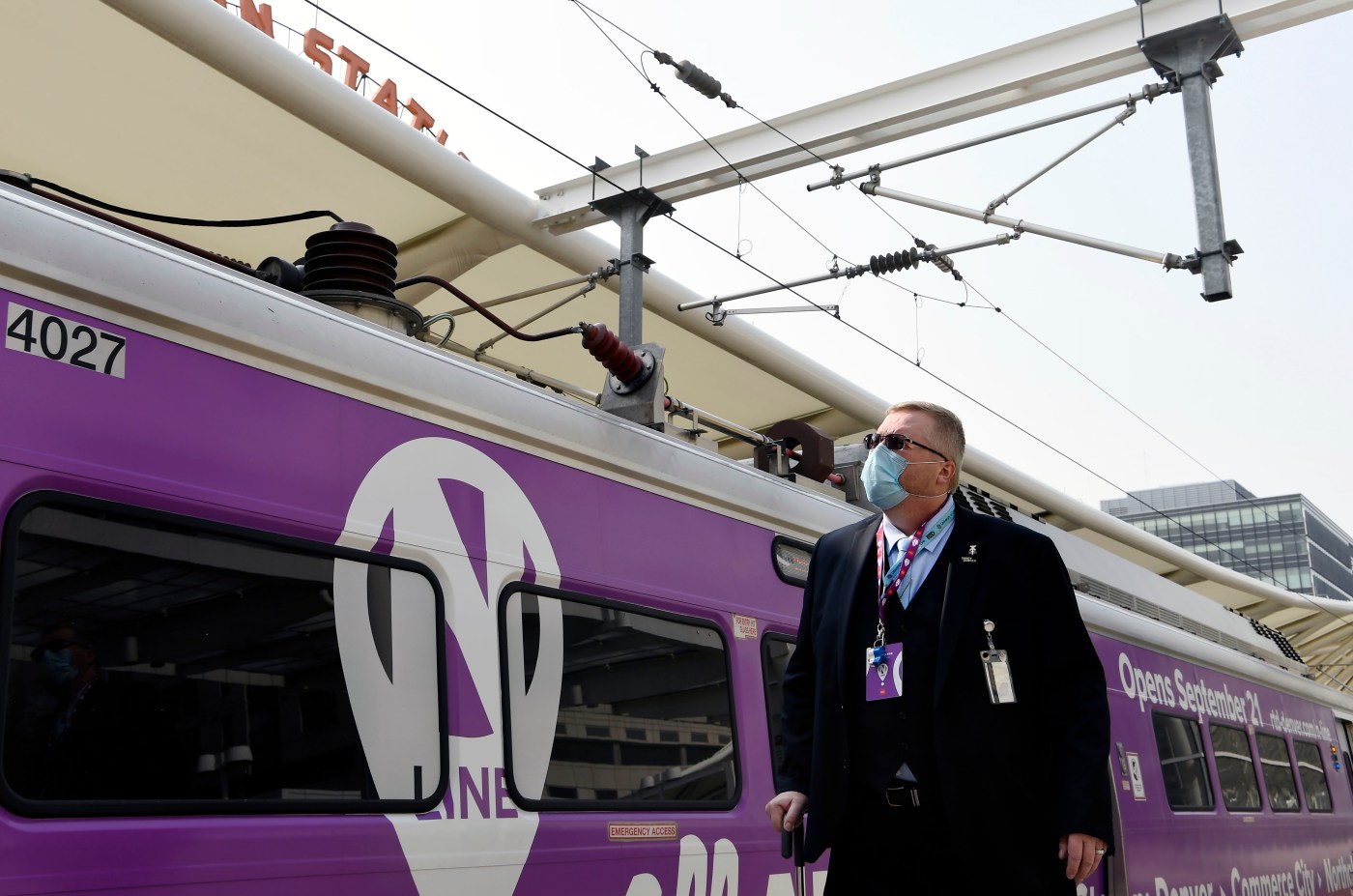 Metro Denver voters will fill seven seats on the Regional Transportation District’s board in the Nov. 3 election — likely thrusting a mix of new and returning officials into arguably the least enviable positions in local government these days.

They will join a 15-member Board of Directors that is guiding the transit agency through its biggest crisis in decades, as the coronavirus pandemic has sent ridership plunging and blown sizable holes in its budget. The triage likely will continue well into the next term, even as board members and RTD officials, including incoming CEO and General Manager Debra Johnson, hope to map out new strategies to grow ridership. They also will need to weigh equity challenges and reckon with RTD’s unfulfilled rail promises in some parts of the district.

All the while, the agency is facing intense scrutiny from state officials, community leaders and an outside advisory committee that’s undertaking a top-to-bottom review of the agency.

“This is a defining time for RTD,” said Denver City Councilman Chris Hinds. The agency’s success or failure will have a bearing on challenges as far-reaching as traffic congestion, economic development and climate change.

“I’m very interested in breaking Denver’s dependence on cars,” said Hinds, who represents neighborhoods in central Denver that are among the most heavily dependent on public transportation. “Obviously, ensuring that we have reliable, frequent, cost-effective transit is a critical component to that.”

Three incumbents are in contested races to represent RTD board districts that cover central and east Denver, several south suburbs and far-southeastern reaches that include Parker. Another incumbent is running unopposed, while three newcomers — including a couple former elected officials — face no competition in open seats, guaranteeing wins.

Trump needs a psychiatric test now. He's evaded it for years, and COVID-19 can affect the brain long after the illness fades.

An eighth position was supposed to be on the ballot, but no candidate qualified. The director for District I, which stretches from Longmont to Broomfield, will be appointed by the Boulder County commissioners since a plurality of that district’s voters live there.

RTD’s board, with 15 hands on the steering wheel, is one of just a few elected bodies to oversee large transit agencies in the United States. Its directors are limited to two four-year terms.

On questionnaires submitted to The Denver Post, most of this year’s dozen candidates were sympathetic to the tough budget decisions being considered by the current board, including layoffs and pay cuts for management.

But ideas varied widely for how to put RTD on a stronger footing and improve transit quality across a service area that covers 2,342 square miles, the nation’s largest transit footprint. More than than 3 million people live within RTD’s boundaries.

The three-person race for District H, which stretches from Cherry Hills Village to Highlands Ranch, illustrates the broad range of perspectives.

Director Doug Tisdale, whose four years on the board have included two as its chair, is optimistic RTD will weather the pandemic and find new strength as it tries out new modes of providing service, beyond just buses and trains. Tisdale, …read more