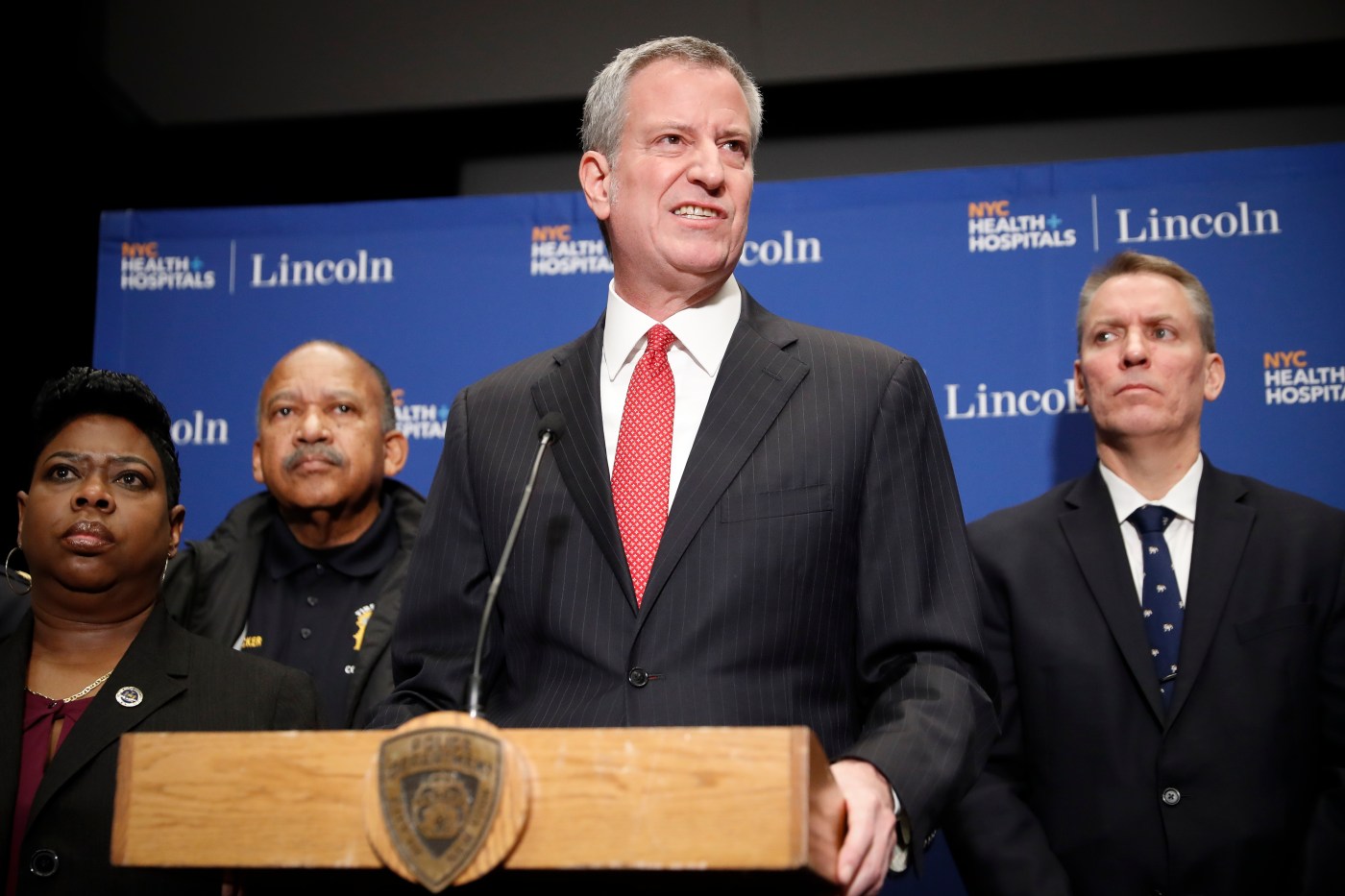 De Blasio, a liberal who dropped out of the Democratic contest in September, will travel with Sanders on Sunday and Monday to Nevada, which holds its caucuses on Feb. 22, a campaign announcement said.

The endorsement comes after Sanders, who was born in New York but represents Vermont in the U.S. Senate, came out of the first nominating contests in Iowa and New Hampshire as a front-runner among the Democrats vying to challenge Republican President Donald Trump in the Nov. 3 election.

“New Yorkers know all too well the damage caused by Donald Trump’s xenophobia, bigotry and recklessness, and Bernie is the candidate to take him on and take him down,” the announcement quoted de Blasio as saying. “I have called for a bold, progressive agenda, and that’s exactly what Senator Sanders has championed for decades.”

Before exiting his campaign, de Blasio emphasized his accomplishments as mayor, including the end of the policing practice known as stop-and-frisk, which ensnared disproportionate numbers of blacks and Latinos.

The strategy was supported by his predecessor as mayor, Michael Bloomberg, who apologized for it a few days before announcing his own candidacy for the 2020 Democratic race.

Sanders has criticized Bloomberg, who is outspending all the other candidates in his self-funded campaign, as trying to buy the election.