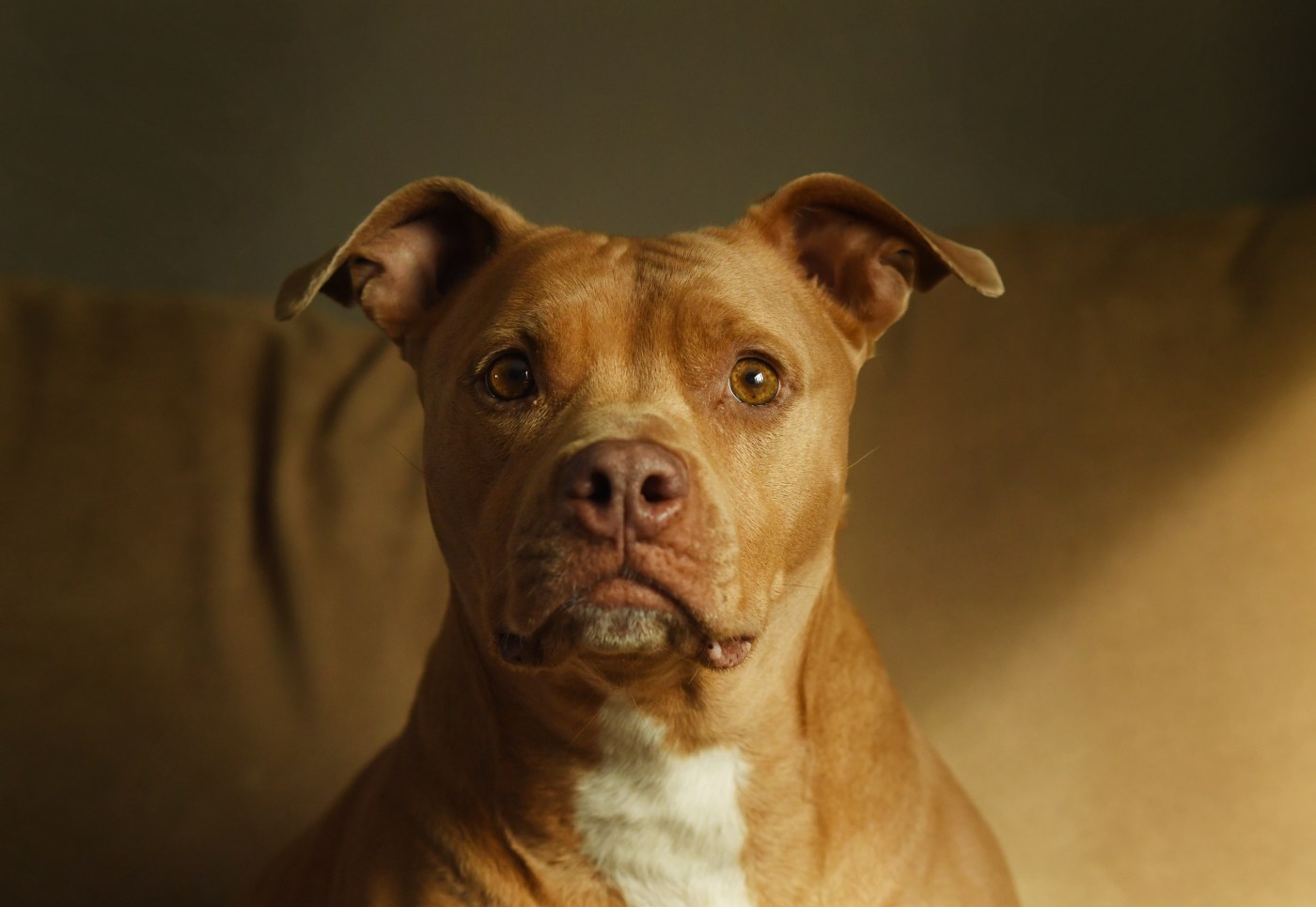 Denver’s ban on pit bulls will remain in place after all.

Mayor Michael Hancock said Friday afternoon he will veto legislation that would have repealed the ban, and it doesn’t appear the Denver City Council has the votes to override him.

It will be Hancock’s first veto in three terms.

“The reality is that irresponsible pet owners continue to be a problem, and it is the irresponsible owners and their dogs I must consider in evaluating the overall impact of this ordinance,” Hancock said in a statement.

“While I appreciate the effort that Councilman Herndon has put in to crafting this ordinance and its guardrails, I do not believe this ordinance fully addresses the very real risk to severe injury that can result from attacks from these particular dog breeds, especially should they happen to a child,” the mayor continued.

Hancock noted that fewer than 20% of all pets in Denver are licensed, which raises questions about how effective Herndon’s measure would be.

Herdon said he’ll work to put a repeal on the November ballot if the council doesn’t override Hancock.

Even so, some of the council members who voted for the repeal noted that they had a difficult time with the decision. Those opposed expressed a fear of the damage pit bulls can cause.

Certainly the mayor was pulled in both directions this week. He noted that hundreds of calls, emails and social media posts flowed into his office with valid points on each side.

Hancock said in a video earlier Friday that he had been dreaming of pit bulls since the council approved Councilman Chris Herndon’s measure Monday night.

Indeed, he said, he remembered when the law was first enacted.

“I grew up in this city and I watched in the late 1980s as Denver faced repeated attacks by pit bulls, some fatal,” Hancock said.

One opponent of the repeal, Paul Vranas, a father of two, wrote the seven council members who approved the measure asking that they sign a statement committing “that no citizen of Denver will be killed by a pit-bull attack.”

The council will vote Tuesday evening whether to overturn Hancock’s veto. Nine votes are needed to overcome the mayor, and just seven council members supported the repeal Monday.