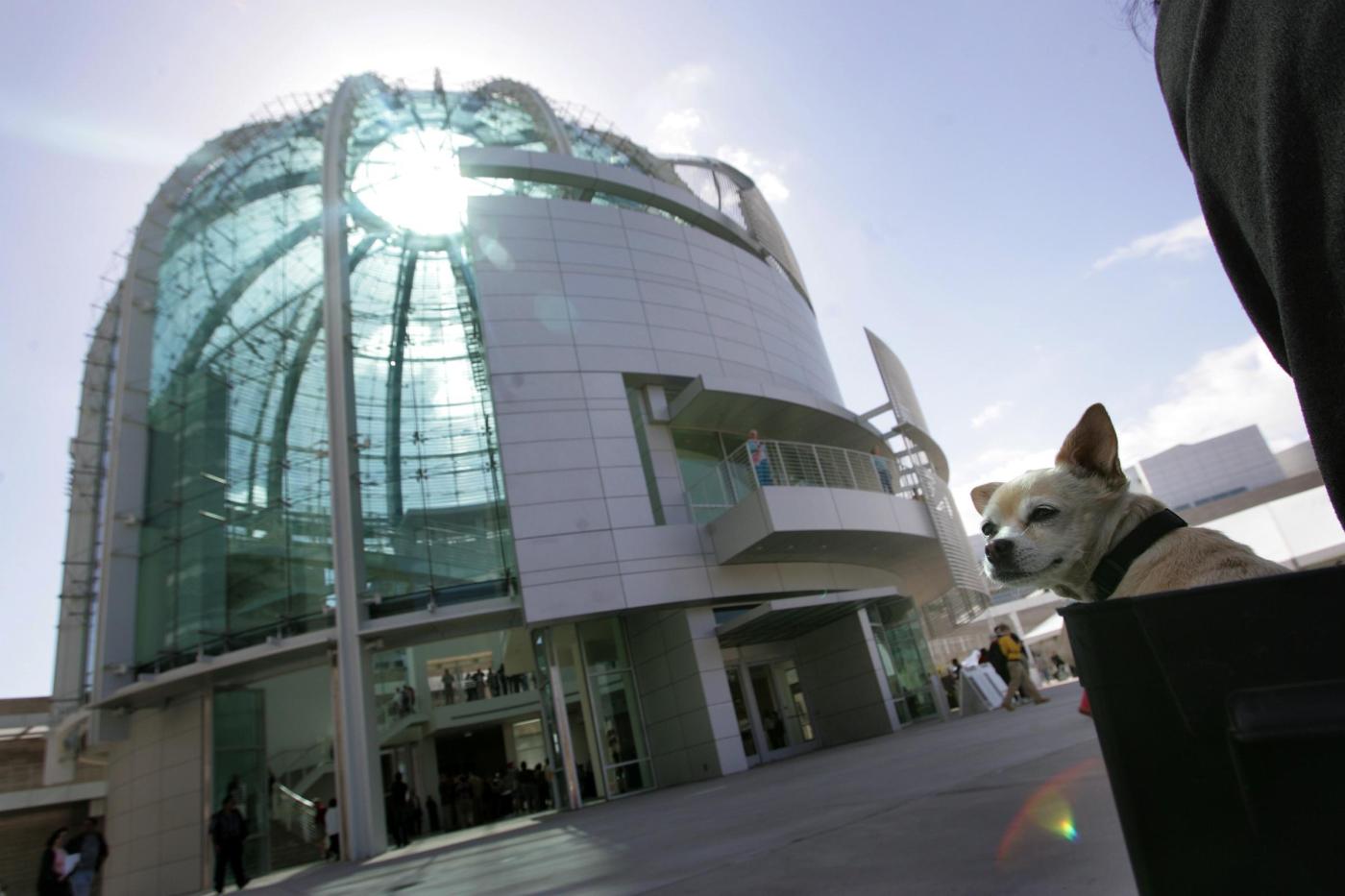 The San Jose City Council on Tuesday will consider a City Charter revision for the November ballot to change to a strong mayor form of government in San Jose.

As I read about changes to the City Charter, I was reminded of an old saying, “If it isn’t broken, don’t fix it.”

As the only likely living member of the 1965 Charter Committee who wrote the present City Charter, I don’t believe we need a strong mayor form of government.

We don’t need an emperor. The current council-manager form of government favors the people of San Jose by providing a check-and-balance system among the mayor, council members and the city manager. For years, this system has proved to be effective in running our government and in keeping corruption out. Big California cities that have a strong mayor form of government such as Los Angeles, San Francisco and Oakland have suffered from institutional corruption for as long as I can remember. It hurts cities because it favors those in power and their close allies and neglects the public interest.

When we wrote the original charter in 1965, we defined mayor as the political head of the city. That meant the mayor could be as strong as he or she had the ability to be, which is exactly what we still have today.

San Jose has had good fortune since 1967 because the elected mayors have been good people and have done a great job. If we change, someday we might elect an Al Garza or a Donald Trump type as mayor, which would be disastrous under a strong mayor form of government.

Councilman Al Garza ran for mayor in 1978 and was luckily defeated, because a few years later while still a councilman he went to prison for corruption. I fear what a Trump type would do as mayor of San Jose. San Jose is a great city. If we want to sustain it, we should keep the charter as is and only make changes after extensive public review.

In 1960, the City Council decided to make charter changes without proper public input and proposed changes that would politically benefit councilmembers at the expense of good government, but the people were not fooled and overwhelmingly turned it down at the ballot. Today, we are faced with a similar situation where changes to the charter are being proposed without proper public input. I hope the City Council will do what is right Tuesday and vote against putting the proposed changes to the charter on the November ballot. The process has always been to organize a committee of citizens …read more