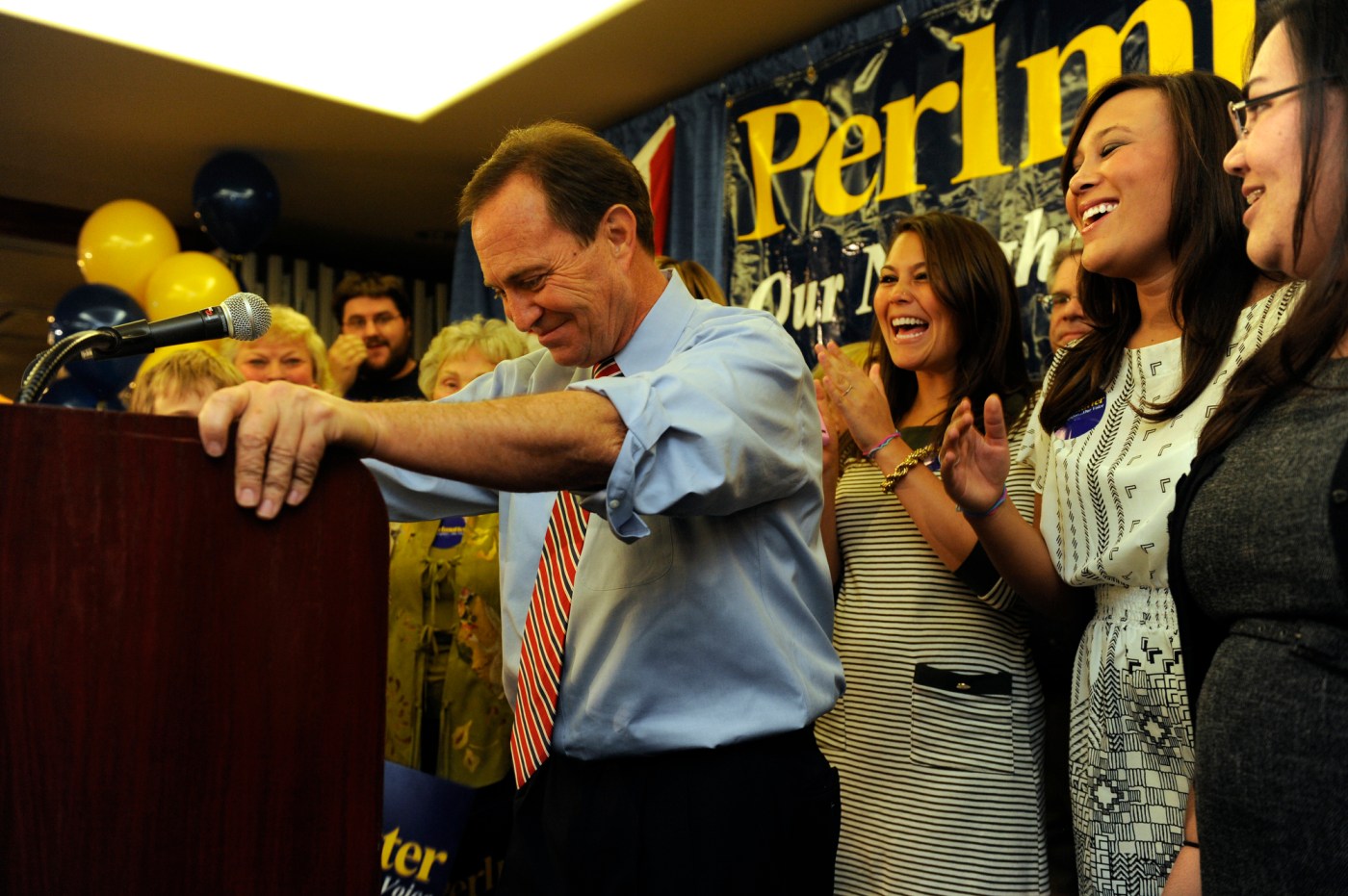 Rep. Ed Perlmutter announced Monday that he will not run for re-election to his suburban Denver seat in Congress in November, bringing to a close what will be 16 years of service as a moderate Democrat in that position. Perlmutter, who was a state senator for eight years starting in 1995, is a Colorado native and said in his announcement that it was his privilege to serve in public office for 25 years.