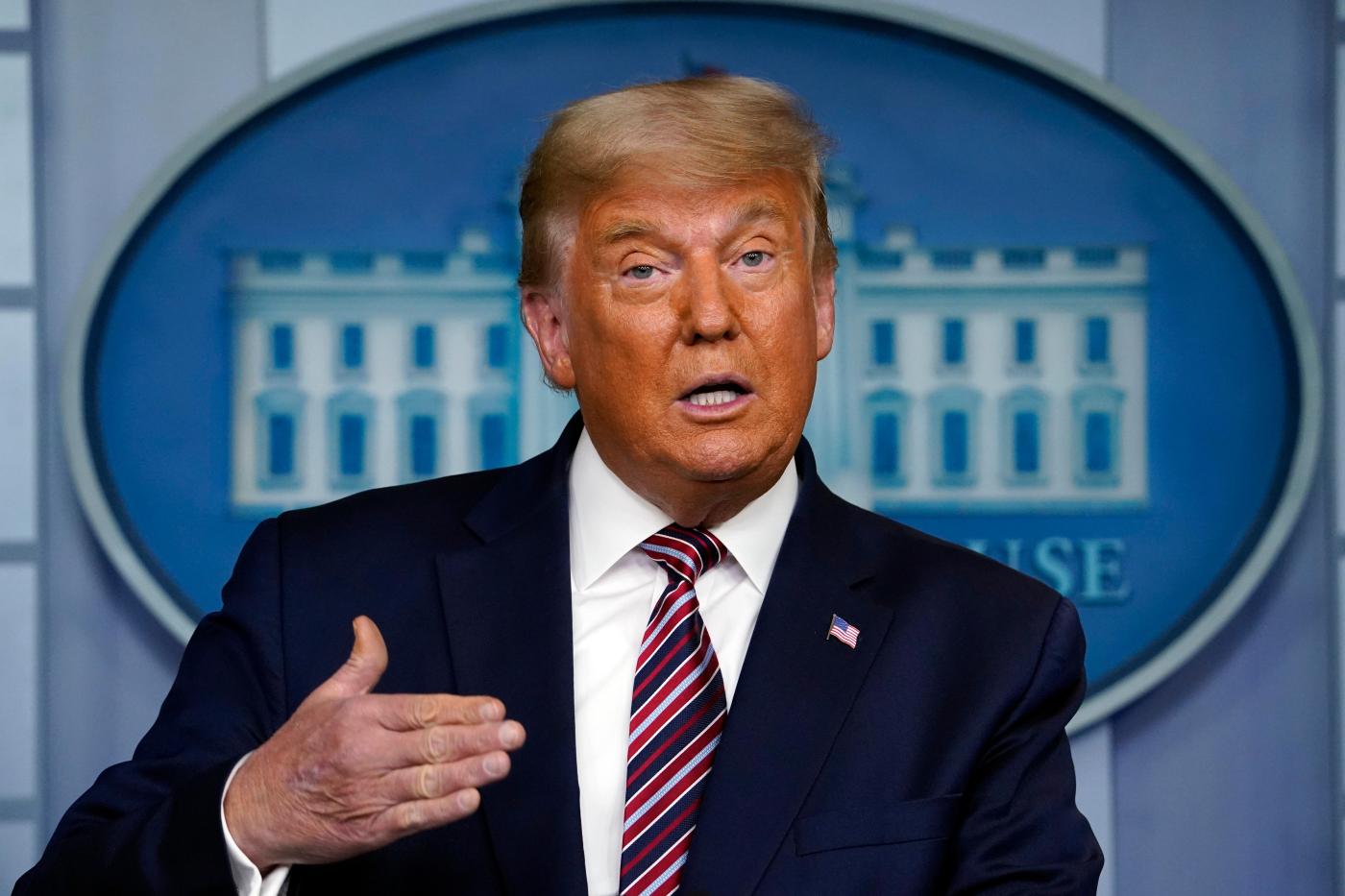 President Donald Trump’s campaign said it would request a recount of votes in Wisconsin’s two largest and most Democratic counties, the latest effort to reverse the result of an election Trump lost to President-elect Joe Biden.

The Trump campaign said it would file a petition with the Wisconsin Elections Commission to recount results in Milwaukee County and Dane County, which includes Madison and the flagship campus of the University of Wisconsin. The commission on Wednesday morning said in a tweet that it had received a $3 million wire transfer from the campaign, but no petition.

State law requires a recount petition to be filed by 6 p.m. Eastern time Wednesday to prompt a recount.

The commission on Monday said it would cost $7.9 million to conduct a statewide recount of the presidential contest, which Biden won by 20,608 votes out of 3.2 million cast. The estimate for recounting the race in Milwaukee County was $2.04 million, and $740,808 for Dane County.

A statewide recount following the 2016 election added 131 votes to Trump’s margin of victory over Hillary Clinton.

Dane and Milwaukee counties provided Biden’s two largest margins of victory in Wisconsin. He took 76% of the vote in Dane and 69% in Milwaukee, providing him a cushion of 364,298 votes. The city of Milwaukee is also home to the state’s largest population of Black voters, though Trump’s performance there was roughly equal to how he did against Clinton four years ago.

Neera Tanden, Biden's nominee for a top economic role, is purging her Twitter feed of unkind comments about GOP senators whose votes she may need to secure the role

The recount request comes a day after Trump and his campaign cheered a brief effort by Michigan Republicans to deny certification of election results in Wayne County, which includes Detroit. After an outcry, the Wayne County result was certified late Tuesday night.

The county clerks in Dane and Milwaukee will have until Dec. 1 to complete their recounts.