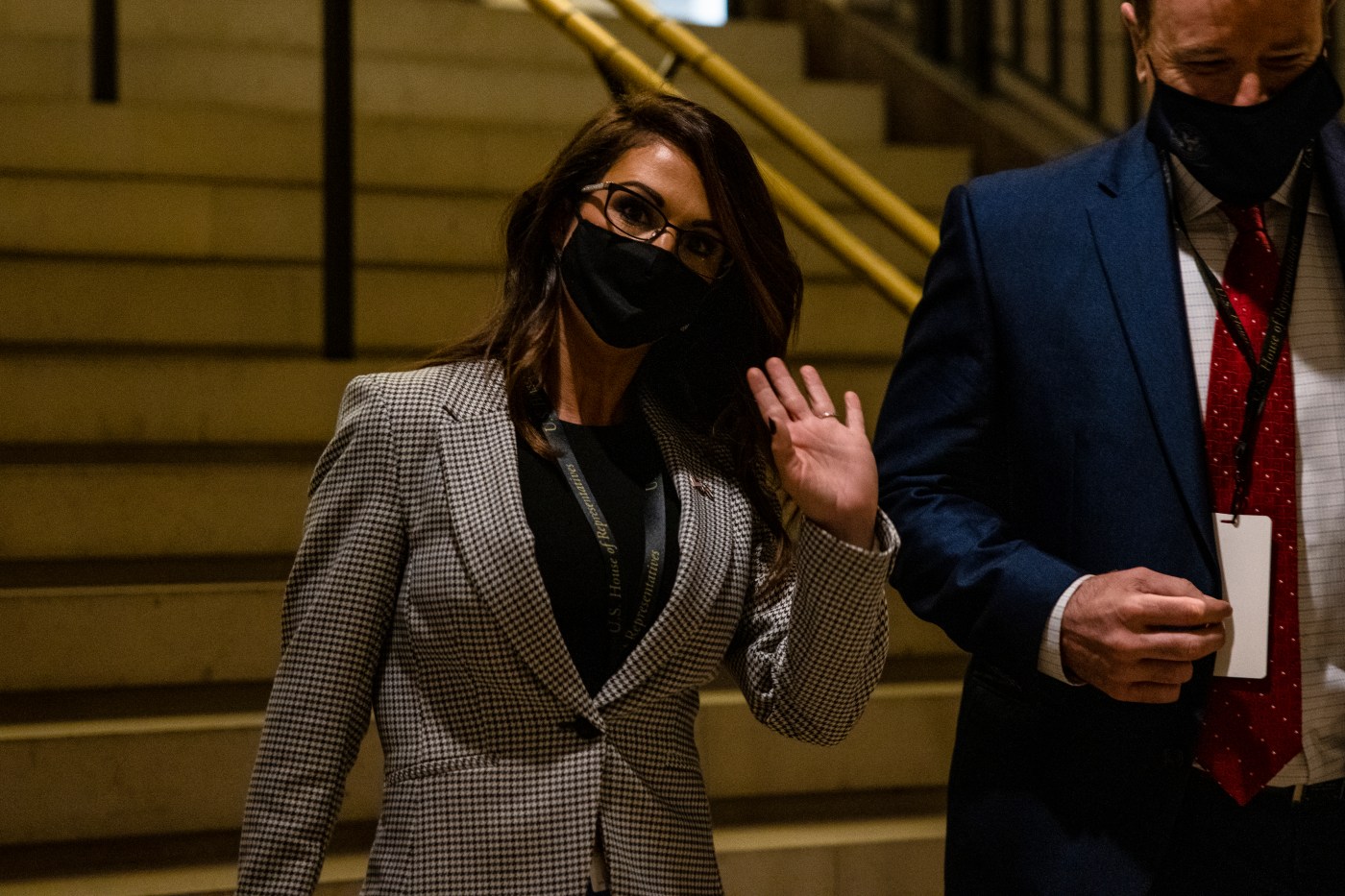 However, after a review, the social media platform’s staff determined they had ruled in error and instead flagged as disputed Boebert’s Jan. 9 tweet that falsely accused Democrats of rigging the 2020 election.

“In this instance, our teams took the incorrect enforcement action,” the spokesperson said in an email. “The Tweet will not be required to be removed and the account will not be temporarily locked.”

Hillary must be pissed it took the DNC until 2020 to successfully rig an election.

Boebert’s staff did not immediately respond to a request for comment.

The temporary limitation on Boebert’s account comes just days after Twitter suspended and removed President Donald Trump’s account “due to the risk of further incitement of violence.” The president’s messages on the social media site were found likely to encourage additional violent outbursts similar to the mob that invaded the halls of Congress and led to 5 deaths, including a Capitol Police officer.

Cindy McCain, John McCain's widow, says it's a 'badge of honor' to be censured by the Arizona GOP for not backing Trump

The U.S. House of Representatives debated whether to impeach Trump on Wednesday, a move supported by the Democratic majority as well as several Republicans. Boebert spoke out against impeaching Trump a second time, and many of Boebert’s other comments in her first few days of office have drawn the ire of Democratics and Republicans alike in Congress.