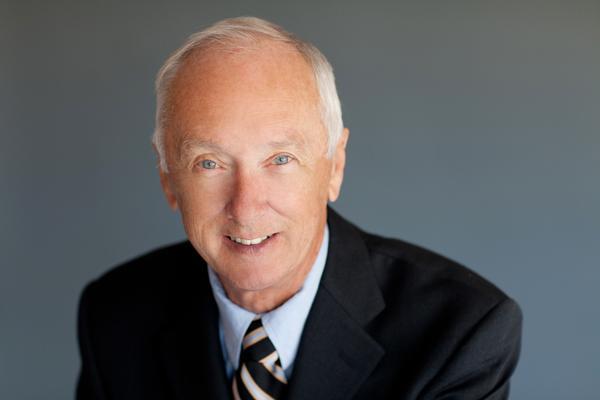 Herb Atchison, who has been mayor of Westminster for nearly eight years, announced Monday night that he was stepping down from his position “upon the recommendation of my physician.”

His resignation, which took effect at the end of Monday’s city council study session, came less than a week after Westminster confirmed that enough signatures had been submitted to trigger recall elections against both Atchison and Councilman Jon Voelz.

Westminster to raise water and sewer rates for next two years

Westminster residents behind the recall effort are upset over what they say are the city’s high water rates.

The city announced that petition signatures gathered to recall two other council members — Anita Seitz and Kathryn Skulley — were insufficient.

Attempts to reach Atchison on Tuesday morning were unsuccessful. It isn’t clear who will fill the mayor’s seat now.

Before being elected mayor, Atchison served two terms as a Westminster councilman starting in 1997 before being term-limited. His term as mayor would have expired in November.