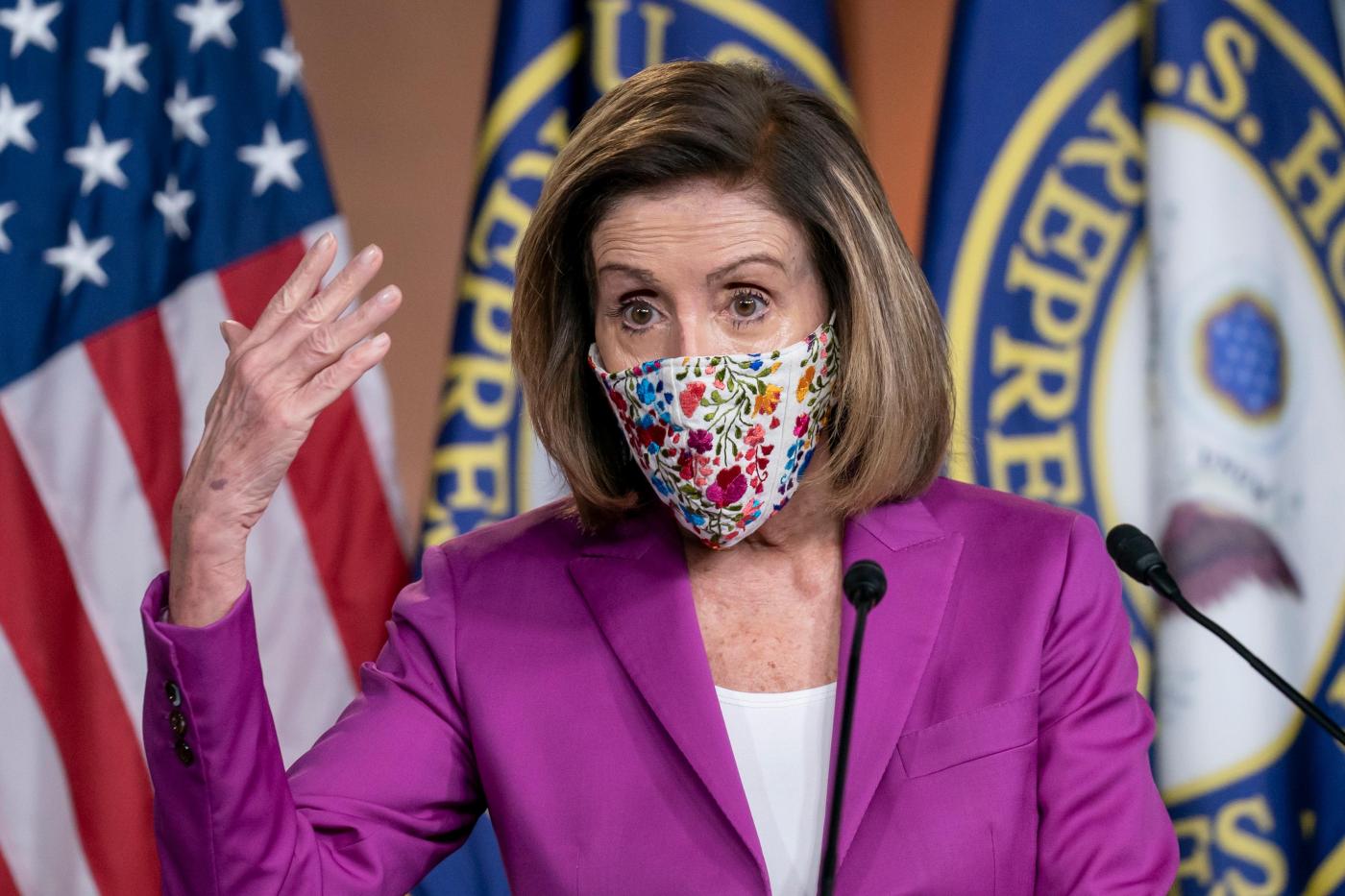 WASHINGTON — President Donald Trump’s fiery speech at a rally just before the Jan. 6 riot at the Capitol is at the center of the impeachment charge against him, even as the falsehoods he spread for months about election fraud are still being championed by some Republicans.

A Capitol police officer died from injuries suffered in the riot, and police shot and killed a woman during the siege. Three other people died in what authorities said were medical emergencies.

What to watch as the Democratic-controlled House moves to impeach Trump for the second time in 13 months — now with just days left in the defeated president’s term.

BUT FIRST, A VOTE ON THE 25TH AMENDMENT

Before proceeding with impeachment, the House pressed Vice President Mike Pence and the Cabinet to remove Trump more quickly and surely, warning that he is a threat to democracy in the few remaining days of his presidency.

The House approved a resolution late Tuesday calling on Pence and the Cabinet to invoke the 25th Amendment to the Constitution to declare the president unable to serve. Pence, who was among those forced to take shelter inside the Capitol complex during the attack, said before the vote that he would take no such action, leaving lawmakers with impeachment as their only option to remove Trump from office before Jan. 20, when President-elect Joe Biden is set to be sworn in as president.

THE DEMOCRATIC CASE FOR IMPEACHMENT

Trump faces a single charge — “incitement of insurrection” — after the deadly Capitol riot in an impeachment resolution that the House will begin debating Wednesday. It’s a stunning end for Trump’s presidency as Democrats and a growing number of Republicans declare he is unfit for office and could do more damage after inciting a mob that ransacked the Capitol.

“President Trump gravely endangered the security of the United States and its institutions of Government,” reads part of the four-page impeachment bill. “He will remain a threat to national security, democracy and the Constitution if allowed to remain in office.”

House Speaker Nancy Pelosi, D-Calif., said impeachment is needed despite the limited number of days left in Trump’s term. “The president’s threat to America is urgent, and so too will be our action,” she said.

Trump’s actions were personal for Pelosi and many other lawmakers. She was …read more