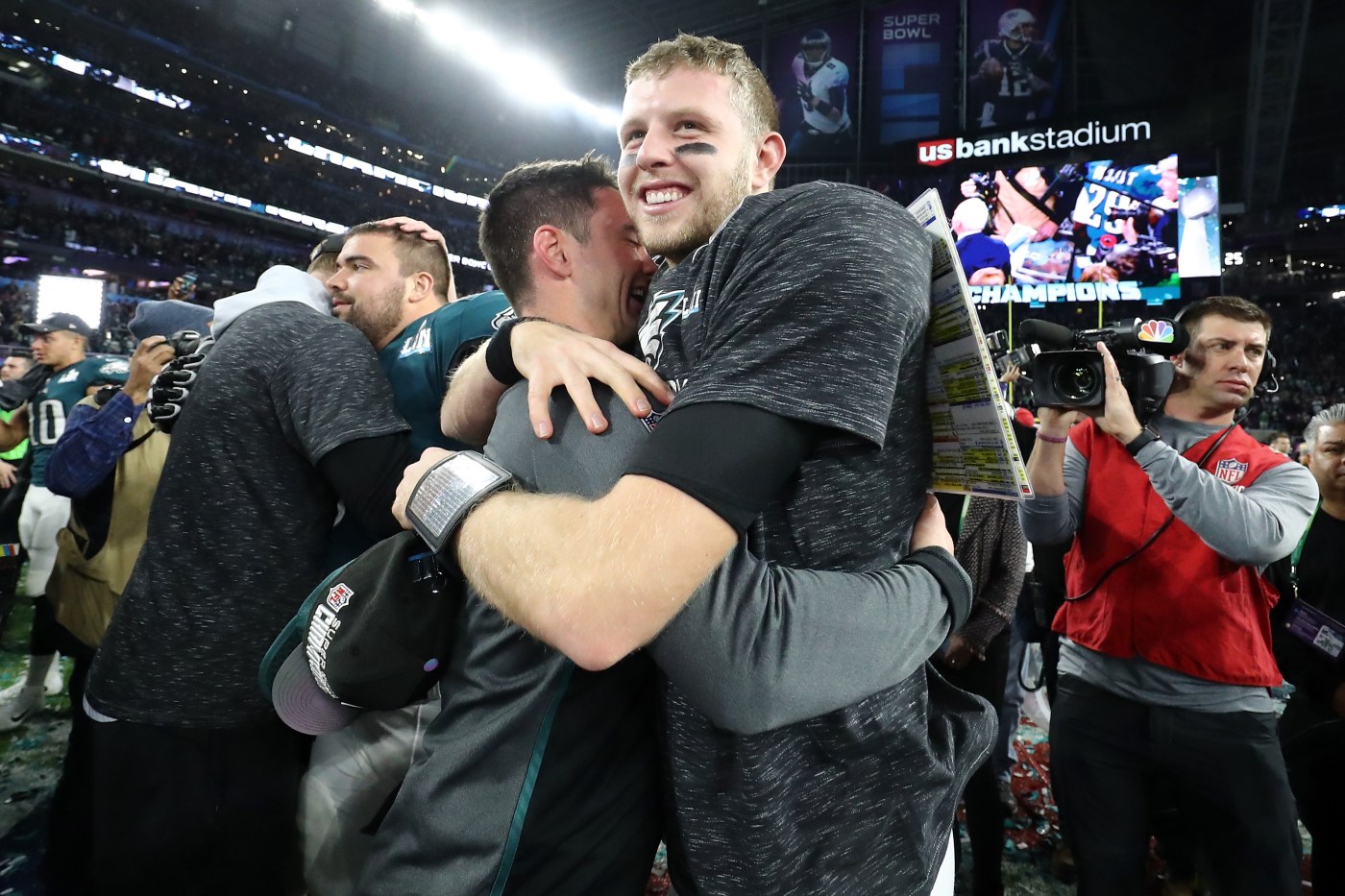 Three weeks before drafting a quarterback at the No. 3 spot, the 49ers have already added another to their mix.

Nate Sudfeld, a Modesto native, signed a one-year deal Wednesday, presumably to help with whatever workload awaits in the offseason program that is set to begin April 19.

Sudfeld is a Modesto Christian and Indiana University product who was a 2016 sixth-round pick by Washington. He spent the past four seasons with the Philadelphia Eagles, totaling one touchdown, one interception and one Super Bowl ring, the latter as a 2017 backup. He completed 25 of 37 passes for 188 yards in four games.

Kurtenbach: The 49ers have everybody fooled when it comes to the NFL Draft

Coach Kyle Shanahan stated last week the 49ers intend to draft a quarterback after moving up from the No. 12 spot, and the top options are (alphabetically) Justin Fields, Mac Jones and Trey Lance if Trevor Lawrence and Zach Wilson go 1-2 to the Jacksonville Jaguars and New York Jets, as expected.

Marvel Studios & Disney+ | SUPER BOWL 2021 | Promo
49ers in precarious position taking QB at No. 3, regardless of who they pick
SHARES
ShareTweet