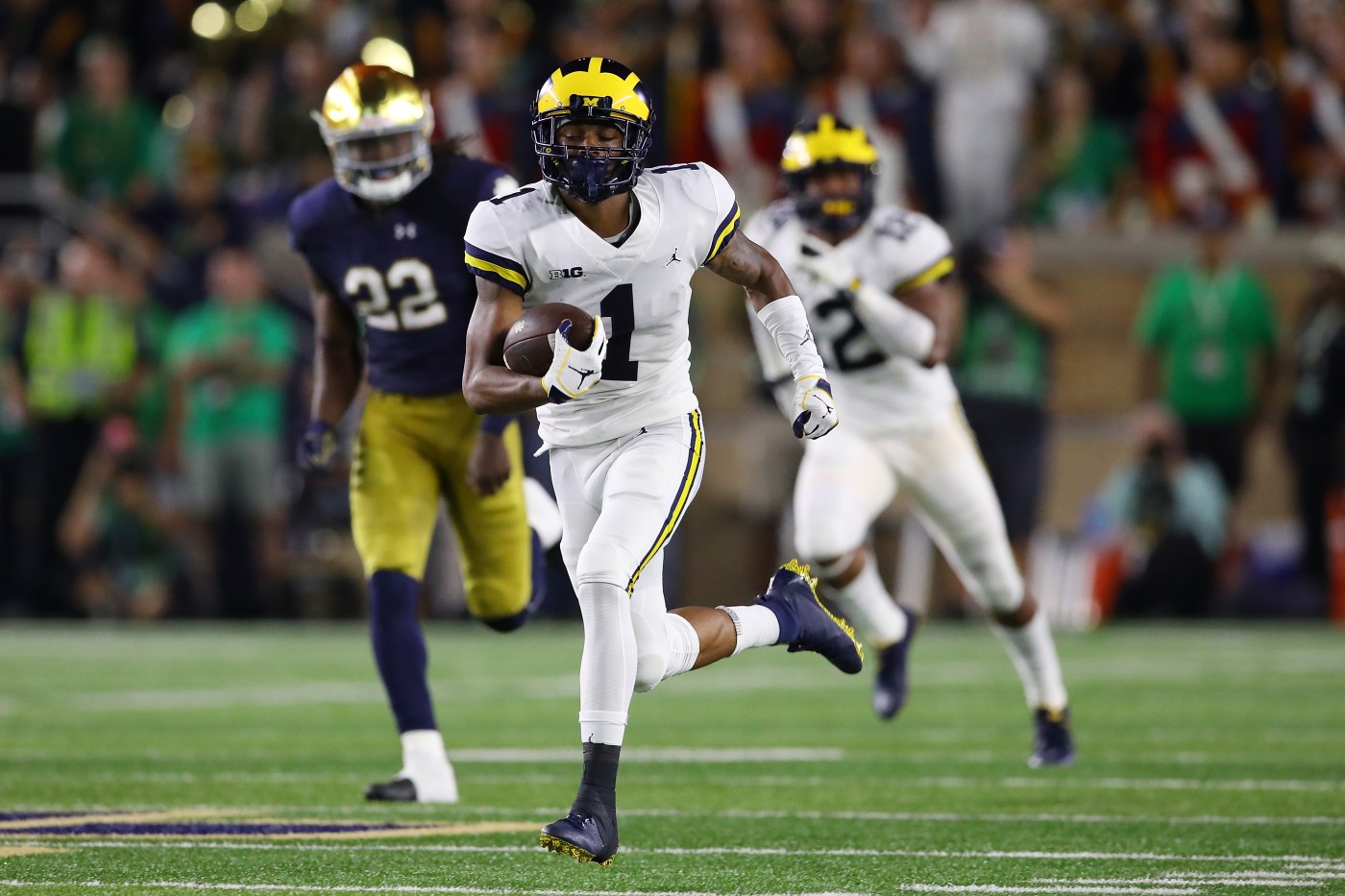 Ambry Thomas’ arrival as a third-round draft pick gives the 49ers a needed addition to their cornerback corps.

And it likely signals the official end of Richard Sherman’s tenure, even though he remains unsigned in free agency.

Thomas (6-foot, 191 pounds) will likely challenge Emmanuel Moseley for the starting cornerback spot opposite Jason Verrett, who signed a one-year contract in March to return as the unit’s veteran leader without Sherman.

Thomas brings coverage skills (three interceptions last season, play-making ability (three tackles for loss in 2020) and speed (4.4-second 40-yard dash). He is the first Michigan product to be drafted by the 49ers since coach Jim Harbaugh headed to Ann Arbor after the 2014 season, and the first Wolverine selected by the 49ers since 2005 (guard David Baas, second round).

How does 49ers’ third-round pick Trey Sermon fit into running back unit?

Aaron Rodgers seriously considering retirement if no trade, per report

For more historical perspective, the 49ers haven’t drafted a pure outside cornerback with as high as a second-round pick since 2004 (Shawntae Spencer), and they haven’t had a homegrown cornerback reach a Pro Bowl in a 49ers uniform since Eric Davis (1990, second round).