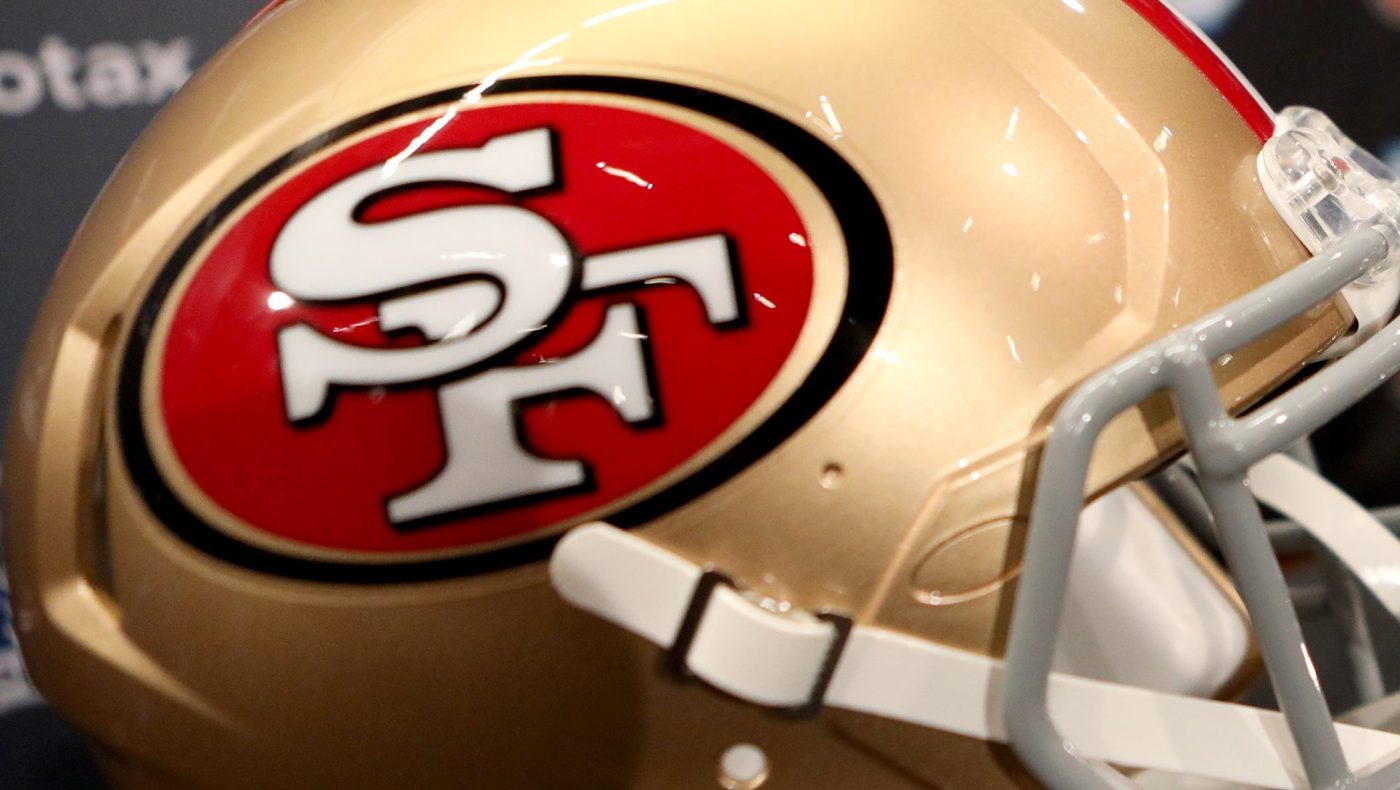 After drafting Trey Lance at No. 3 on Thursday and selecting three players amid two trades Friday, the 49ers eased into Saturday’s final rounds of the NFL Draft. Here is a running tab as things unfold:

Offensive lineman Jaylon Moore was first among the 49ers’ three picks in their historical sweet spot known as the fifth round.

Moore (6-foot-4, 311 pounds) was a three-year starting tackle at Western Michigan. He allowed seven sacks in 1,056 pass-protection snaps, according to Pro Football Focus. Look for him to compete as a swing tackle behind Mike McGlinchey and Trent Williams or perhaps audition at guard.

“Being a zone scheme, I feel I fit in very well,” Moore said on a video conference with reporters. Aside from his physicality, Moore said he’s a great fit because “I’m also quick and explosive.”

Has he envisioned protecting first-round pick Trey Lance in future years? “I haven’t thought but that’s a great way to think about that. I’m excited,” Moore said.

Moore is a Detroit native who was recruited as a tight end and defensive back to Western Michigan by then-coach and former 49ers wide receiver P.J. Fleck (who missed out on recruiting Lance to the University of Minnesota).

This is the fourth straight year the 49ers have drafted a college tackle but the first time they’ve selected two offensive linemen in the same draft. Moore’s selection comes a day after the 49ers used a second-round pick on Notre Dame guard Aaron Banks.

Moore was the 49ers’ fourth straight pick this draft to have played in the Senior Bowl.

Kurtenbach: Crunch time is a problem for the Warriors and only one player can fix it

Right tackle Mike McGlinchey’s fifth-year option for the 2022 season was exercised, as general manager John Lynch vowed Monday to do.

McGlinchey is projected to make $10.88 million in 2022, which is nearly a $10 million raise from this season’s $920,000 base salary; his signing bonus was $11.4 million as a first-round draft pick in 2018. An extension could ease that 2022 cap hit, and although he’s eligible now for one, the 49ers have greater financial needs elsewhere now, such as a linebacker Fred Warner extension before the final year of his rookie contract.

The 49ers dealt a pair of fourth-round picks to the Los Angeles Rams on Friday to trade up for running back Trey Sermon. The Rams took that No. 117 pick to draft defensive tackle Bobby Brown III, and they traded No. 121 to the Jaguars, who used it on defensive end Jordan Smith.