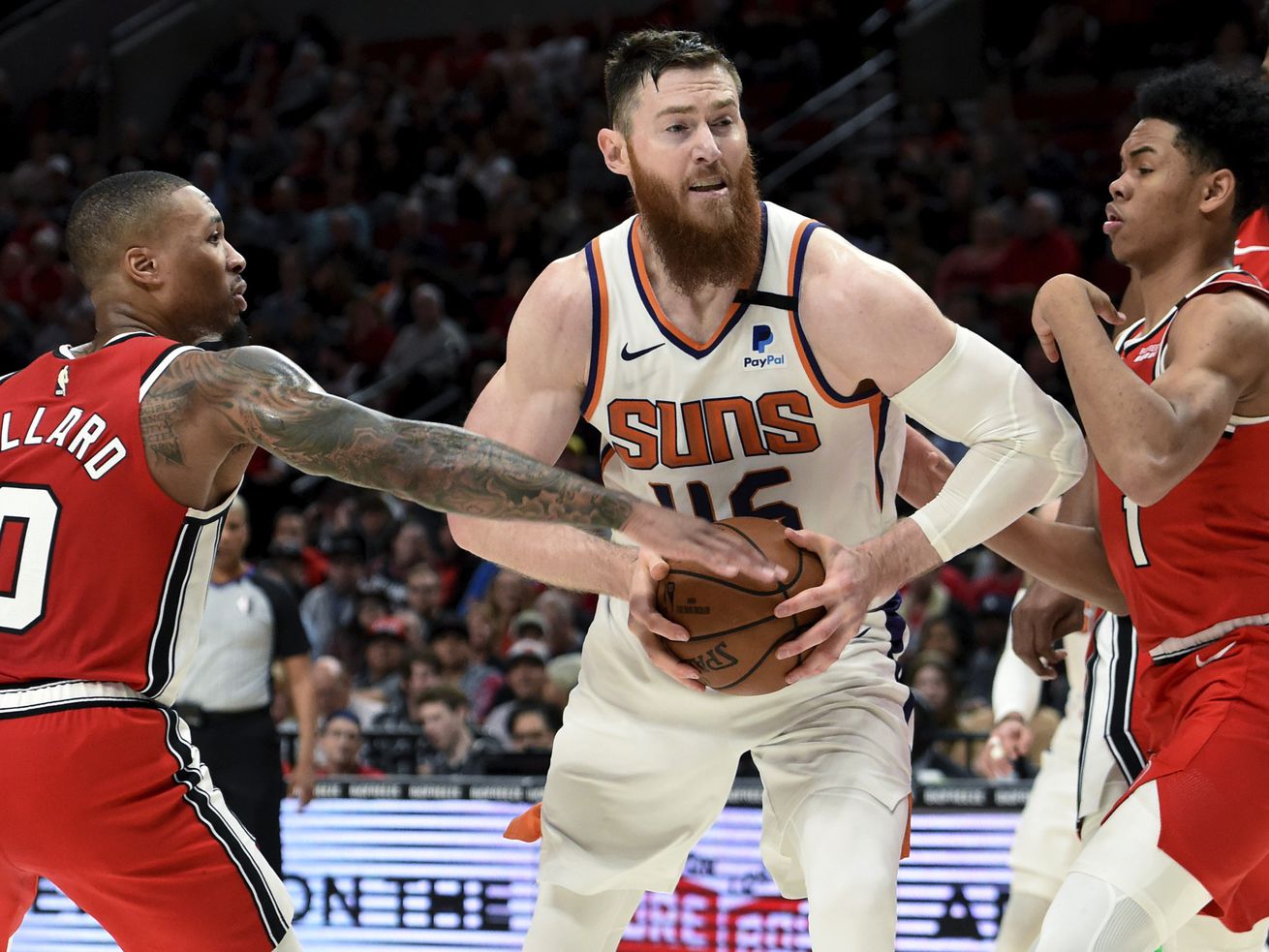 After the NBA Draft’s conclusion on Wednesday night, the Utah Jazz will have less that 48 hours before the opening of free agency on Friday.

In addition to working out a deal to re-sign Jordan Clarkson, the Jazz will have the mid-level exception ($9.3 million) and the bi-annual exception ($3.6 million) to work with in order to bring in free agents.

Who the Jazz target on the free-agent market could largely be determined by their selection in the draft. For example, if they choose to take a bigger post player in the draft, it could lead to them targeting wings in free agency, or vice versa.

Below are five players that the Jazz could consider when the free agent window opens:

Coming off a $5.4 million contract with the Phoenix Suns and a 2019-20 season which was the best of his career, Aron Baynes is a player that is popularly discussed by Jazz fans as a free-agent target and one that I’ve written about before, for good reason.

Baynes is a strong, bully-ball type big who is a double-double threat even when he’s coming off the bench. But, it’s not just his interior game that makes him a valuable free agent. The Aussie is also a threat from outside and shot 35.1% from 3 on four attempts per game last season.

Depending on who else gets in on the bidding war for Baynes, he could end up taking up the entirety of the MLE, but would be worth it, especially for a team who is desperate for his skillset.

The Jazz front office is fully aware of their defensive deficiencies and know that they need to beef things up. Once Rudy Gobert steps off the court, there is a precipitous decline and lackluster rim defense. Baynes can help there and then also add the element of being a stretch five, the type of player not currently on the Jazz roster.

Though 33 years old might seem like a high age for a center, Baynes has proven that he has just hit his prime and continues to improve and expand his game every season. Additionally, Baynes is well-known for being a great teammate and leader on the teams he has been on despite being on some tumultuous (the Kyrie Irving Boston Celtics) and struggling (young Phoenix Suns) rosters.

If the Jazz are able to sign Baynes, it would be a huge boon for the team and would immediately calm concerns about the bench going forward.