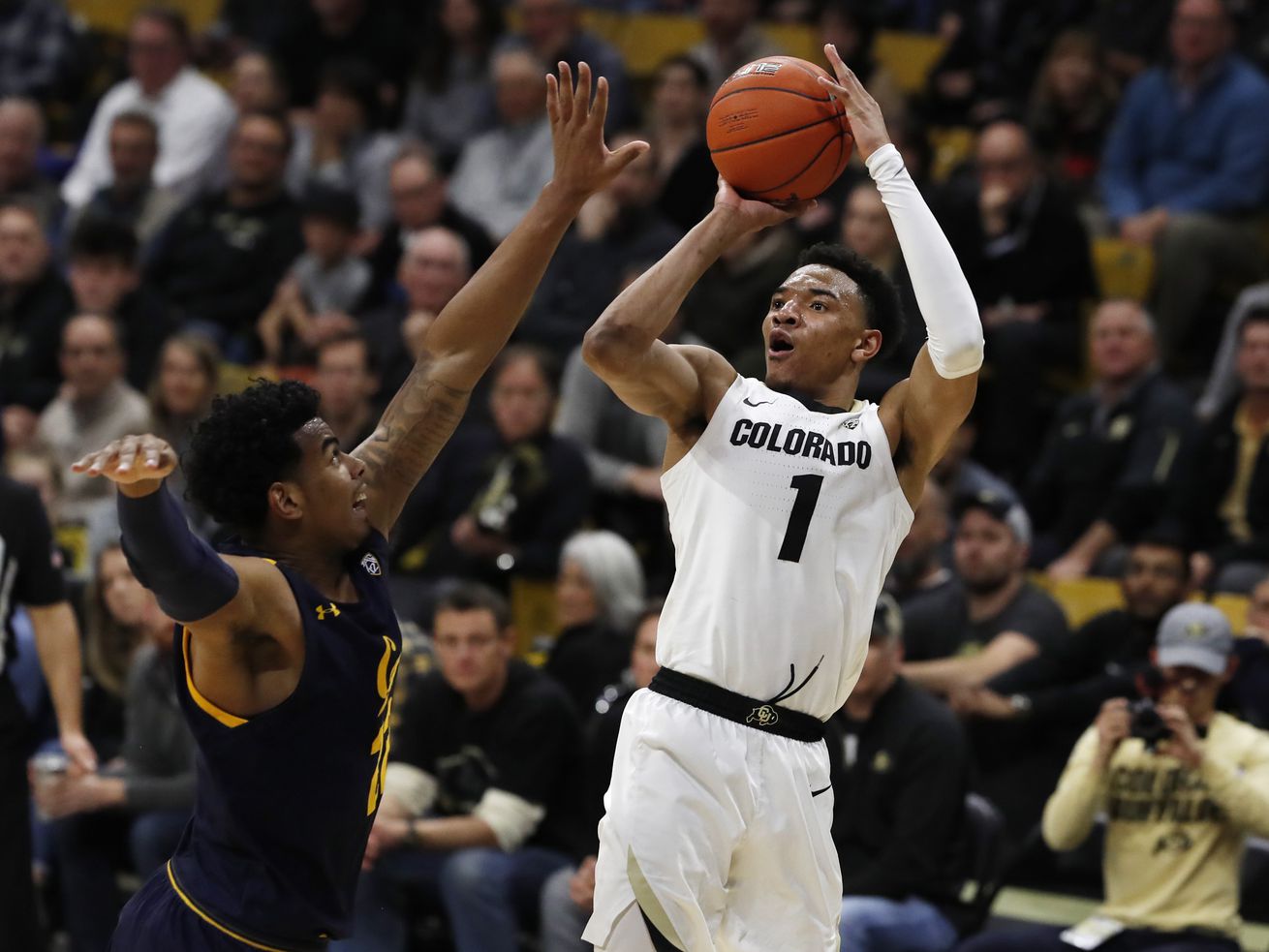 There is an uncountable number of mock drafts in newspapers and on websites all over the internet. You’ve probably seen your fair share at this point, and if you’re a Utah Jazz fan you’ve probably seen a lot of the same names crop up over the last few weeks as potential targets for the Jazz with the 23rd pick in this year’s draft.

It’s very tempting to go with the grain and it’s really easy to watch some highlight reels and buy in to the the consensus picks. I get it, believe me. But I always seem to stray a little bit away from the grain.

Below are five players I think Jazz should target in Wednesday’s draft. You might recognize some of their names, but these probably aren’t the guys you’ve seen projected as locks for the Jazz.

I’m not going to try to hide the fact that I’m very high on Tyler Bey. He is my pick as a sleeper in this draft. It seems as if most people have Bey ranked very late in the first round or early in the second round, but I think he’s much better than that.

Bey seems to fit the mold of a wing/small forward in the NBA and his most impressive attributes are on the defensive side of the ball. Standing 6-foot-7, Bey has a 7-foot-1 wingspan and he uses every bit of it to block shots on the perimeter, close out on shooters, grab steals and all around disrupt when he’s on the floor.

As a junior, Bey led the Pac-12 in rebounding last season and was the 2019-20 Pac-12 Defensive Player of the Year. His instincts on switches, lateral speed and help rotations are incredible. If the Jazz are looking for somebody to come in and help now, someone who can impact on the defensive side of the ball and bring physicality to the game, Bey looks to check all the boxes.

On the offensive side, Bey was used more as a power forward in college and so there will be some transitioning that needs to take place, but that’s to be expected with a lot of players at his size. Even so, his familiarity with playing in the post gives him a level of versatility that’s also intriguing and led to him being an effort rebounder who increased his activity vertically and improved his footwork over the years. He’s also very explosive and athletic for someone his size.

His perimeter shooting comes from a pretty small sample. He averaged just one 3-point attempt per game in his junior season, but he hit at a 41.9% clip and increased that percentage from just 22.7% in his sophomore year.

There are some questions about his shooting mechanics and technique. Bey starts his shot low and his …read more