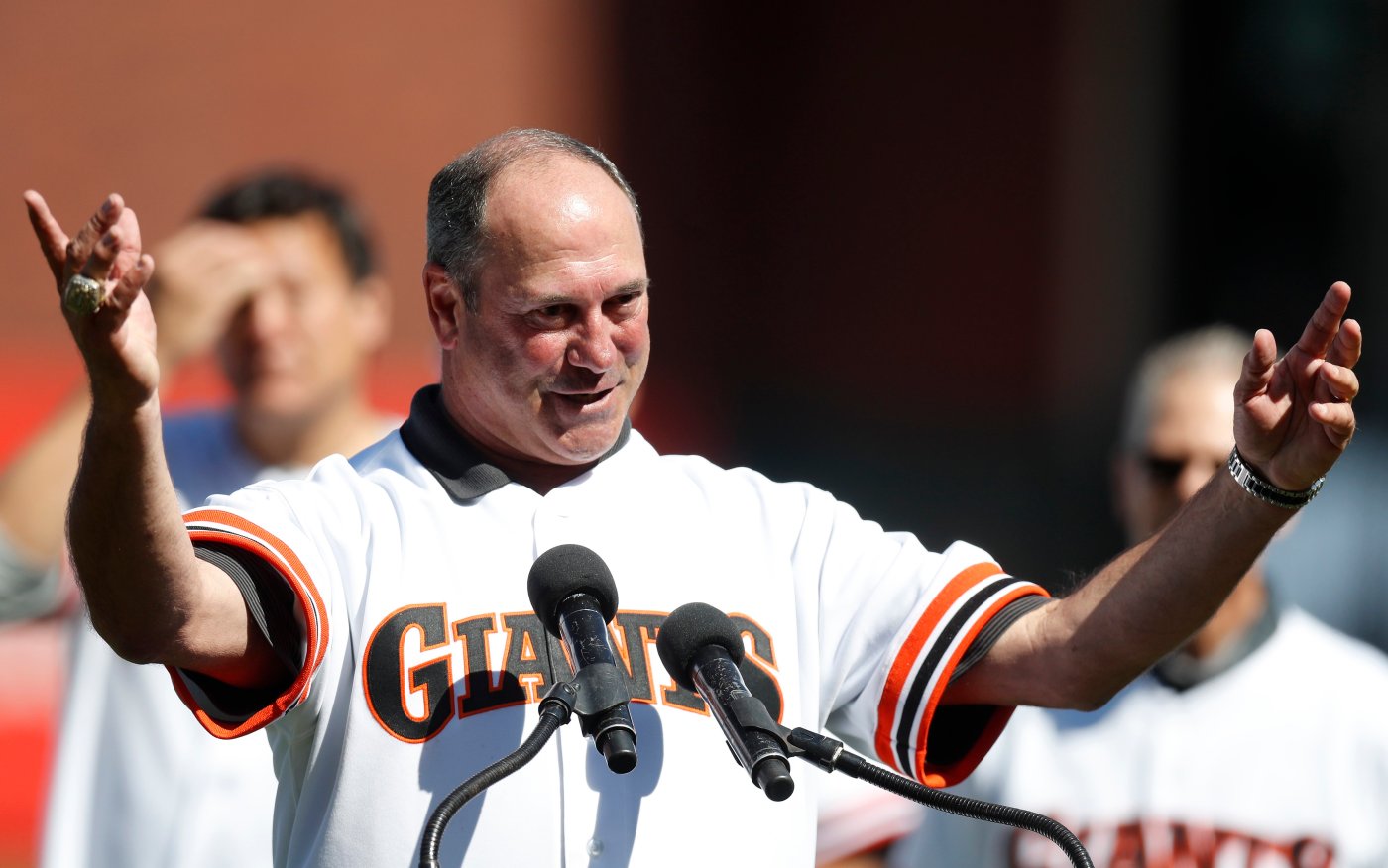 When the San Francisco Giants take the field at Oracle Park for their home opener on April 9, those familiar cream jerseys will look different.

For the first time since the club played its home games at Candlestick Park in the 1990s, Giants players will have their last names displayed atop the back of their jerseys.

“We will have names on the back of jerseys and it’s been something we’ve been debating for years,” Giants vice president of business operations Mario Alioto said on KNBR Saturday.

The Giants decided last summer to make the change for the 2021 season, in part because players move from team to team so frequently and the organization wants fans to be able to recognize who’s on the field.

Alioto said a colleague shared a convincing story with him when the Giants were debating the change and added that one of the hopes with reintroducing last names to home jerseys is appealing to new fans.

How Giants fans can save on tickets for the 2021 season

“There was a dad and his son and one of the players came out and he was so excited and the son said, ‘Dad, look it’s one of the Giants players.’” Alioto explained. “And the dad said, ‘Do you know who that is?’ The son said, ‘Yeah, it’s No. 8’ So he didn’t even know his name. It’s part of what we need to do to introduce our game to a whole new generation of fans. I know there’s many folks and I’m one of them at times that’s a traditionalist and we go back to the old days of baseball, but I think we also need to be cognizant of introducing the game to a new generation of fans.”

The San Francisco Giants had gone nearly two decades without going to a hearing in an arbitration case, but that streak came to an end last week when the team won its hearing against infielder Donovan Solano.

Solano reportedly filed to earn $3.9 million while the Giants filed to pay him a salary of $3.25 million for the 2020 season and the two sides were unable to reach an agreement before the hearing. An arbitration case can be a difficult process for a player …read more