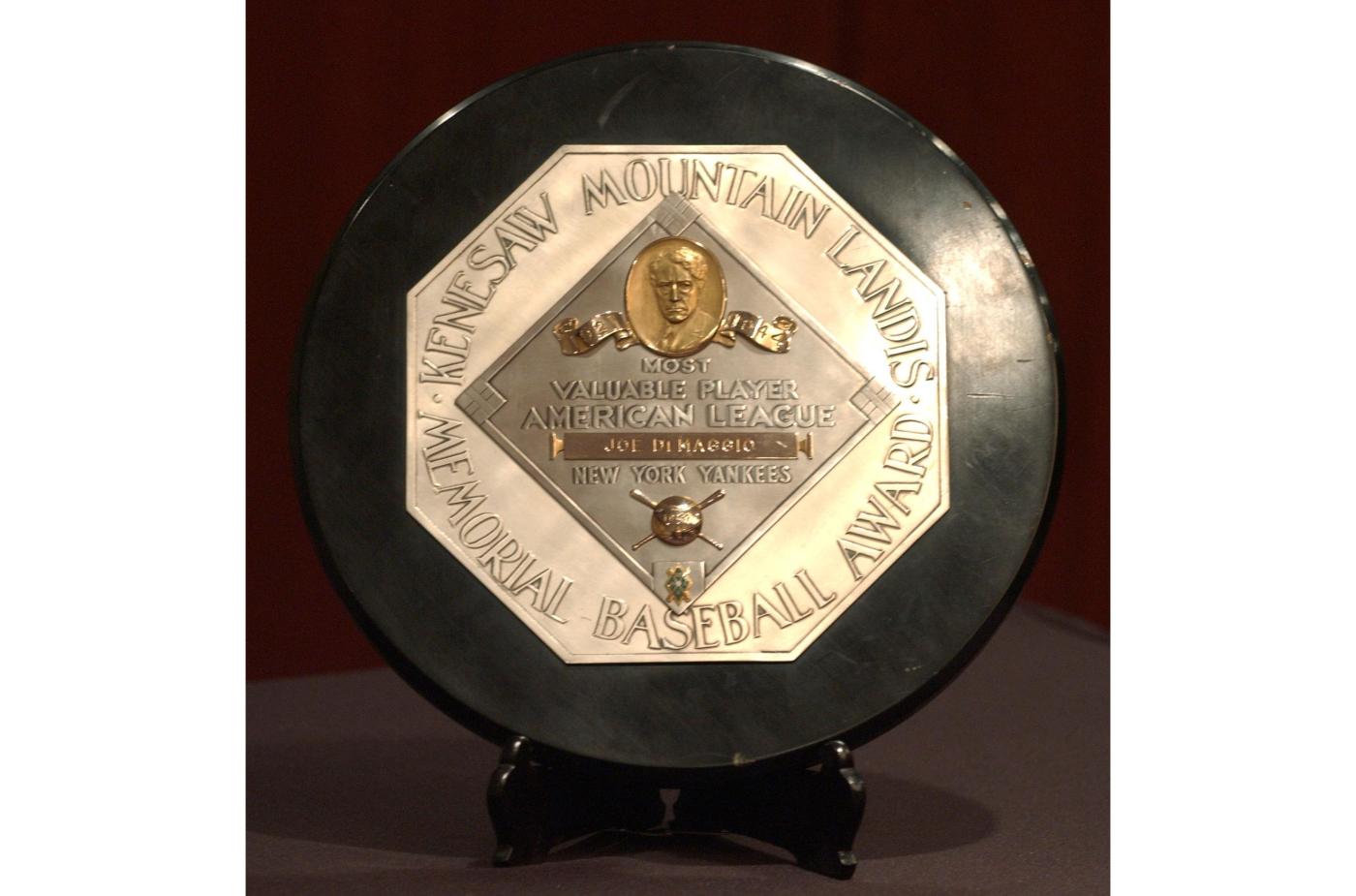 NEW YORK — Something still bothers Barry Larkin about his Most Valuable Player award.

The other name engraved on the trophy: Kenesaw Mountain Landis.

“Why is it on there?” said Larkin, the Black shortstop voted National League MVP in 1995 with the Cincinnati Reds.

“I was always aware of his name and what that meant to slowing the color line in Major League Baseball, of the racial injustice and inequality that Black players had to go through,” the Hall of Famer said this week.

Hired in 1920 as the sport’s first commissioner to help clean up rampant gambling, Landis and his legacy are “always a complicated story” that includes “documented racism,” official MLB historian John Thorn said.

This much is true, in black and white: No Blacks played in the majors during his quarter-century tenure. Jackie Robinson broke the barrier in April 1947, about 2 1/2 years after Landis died.

“Landis is a part of history, even though it was a dark history,” Houston Astros manager Dusty Baker said.

Fact is, few fans realize Landis’ name is plastered all over the Most Valuable Player trophies. Most people just call it the MVP.

But there it is, prominently displayed on every American League and NL MVP plaque since 1944 — Kenesaw Mountain Landis Memorial Baseball Award, in shiny, gold letters literally twice as big as those of the winner.

With a sizable imprint of Landis’ face, too.

List of players who have opted out of the 2020 MLB, NBA, NHL and NFL seasons

Rockies: Teams that handle coronavirus best have best chance to win in 2020

Keeler: Bud Black’s birthday is Tuesday. The best gift the Rockies can give is to take COVID-19, and masks, seriously.

As Rockies gear up for 60-game sprint, deft handling of pitchers is key

“If you’re looking to expose individuals in baseball’s history who promoted racism by continuing to close baseball’s doors to men of color, Kenesaw Landis would be a candidate,” three-time NL MVP Mike Schmidt of Philadelphia said.

“Looking back to baseball in the early 1900s, this was the norm. It doesn’t make it right, though,” said the Hall of Famer, who is white. “Removing his name from the MVP trophy would expose the injustice of that era. I’d gladly replace the engraving on my trophies.”

Added 1991 NL MVP Terry Pendleton of Atlanta, who is Black: “This is 2020 now and things have changed all around the world. It can change for the better.”

“Statues are coming down, people are looking at monuments and memorials,” he said. “We need …read more