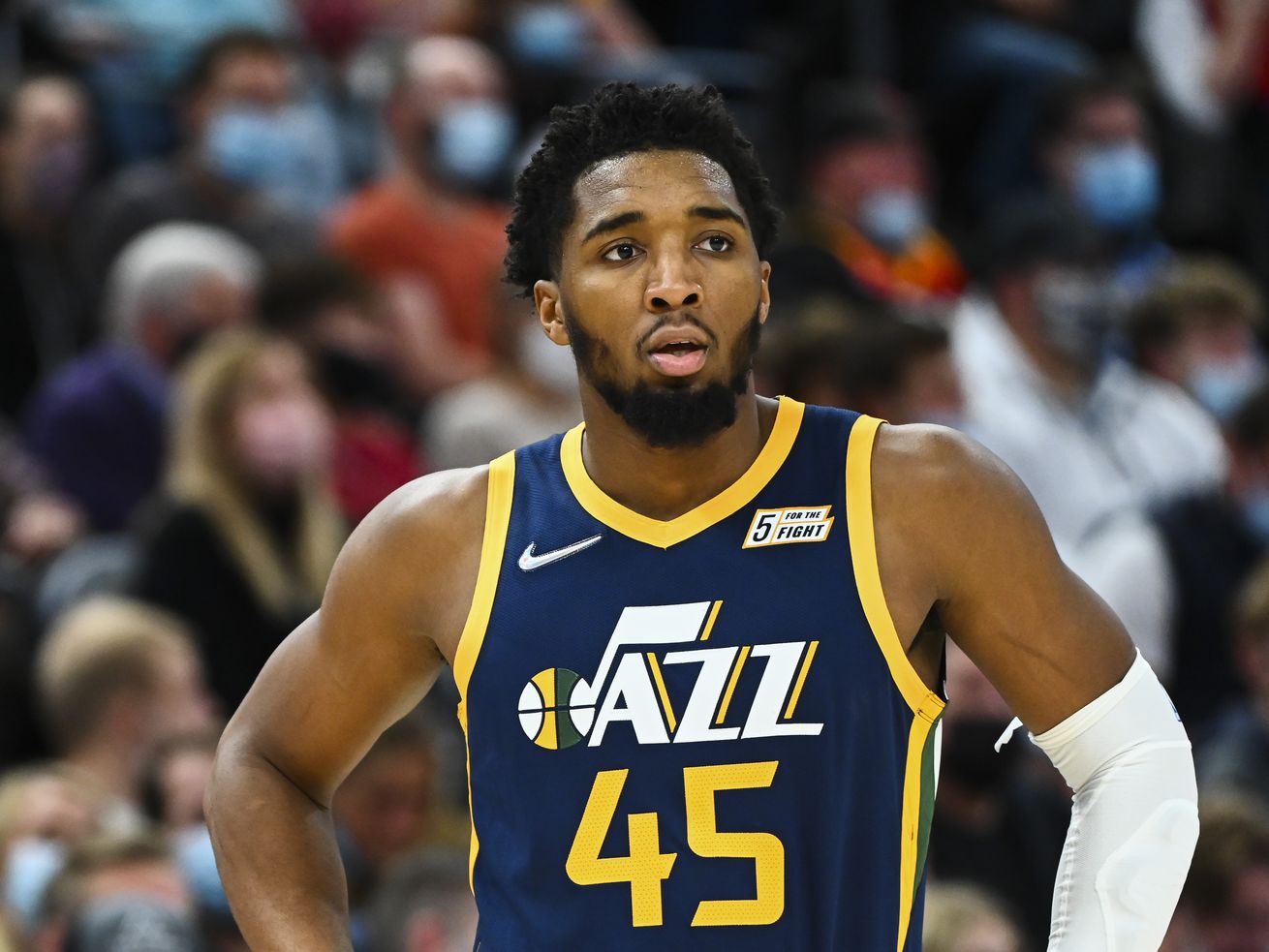 Utah Jazz guard Donovan Mitchell stands on the court during the first half of an NBA basketball game against the Cleveland Cavaliers Wednesday, Jan. 12, 2022, in Salt Lake City. | Alex Goodlett, AP

Frustration has fully set in.

There was some tepid, surface-level frustration that was simmering throughout this season, but over the last week, that frustration reached a boiling point.

Losses to the Toronto Raptors, Indiana Pacers, Detroit Pistons and Cleveland Cavaliers have taken the Jazz from a place of confidence to one of slumped shoulders and empty expressions.

In the Jazz’s defense, this last week marked the first in which the team has dealt with COVID-19 this season. They had avoided players testing positive longer than any other team in the league, but once Joe Ingles became the first Jazz player of the 2021-22 season to test positive, the virus locked even more of the Jazz roster in the NBA’s health and safety protocols.

The Jazz can look at the Toronto game and push it to the side. Not only were Ingles and Rudy Gobert unavailable to play, but the Jazz rested half their roster. A third-string lineup represented the Jazz and though they put up a fight, they were eventually overwhelmed by the Raptors.

But, the next day, in Indianapolis, the Jazz had a large number of their players available. Four of their five starters played, plus the reigning Sixth Man of the Year, Jordan Clarkson was healthy and able. But the Jazz came away from that game disappointed.

The Chicago Bears interviewed Reggie McKenzie for their GM vacancy. Here’s what to know about the Miami Dolphins senior personnel executive.

“That was a winnable game for us,” Donovan Mitchell said. “We knew where we needed to be and we just weren’t there every possession. And we’ve got to do it.”

Bojan Bogdanovic called it a “bad loss” after watching Domantas Sabonis score a career-best 42 points and the Jazz hoped they would right the ship two days later in Detroit. But that wouldn’t happen.

After Pistons rookie Cade Cunningham scored a career-high 29 points and the Jazz blew a 22-point lead to one of the basement-dwelling teams in the league, Mitchell didn’t have much fight left.

He shook his head, pursed his lips and covered his face with his hands. He blamed himself, first and foremost, but also said the same thing that all the Jazz players have been saying this season; consistency remains elusive and that’s on every player on the roster. The Jazz have good nights and bad nights and there doesn’t seem to be a connection other than lack of focus.

Sure, playing without Gobert is going to change the defense and requires more from the Jazz’s perimeter players. That’s what the Jazz needed against the Nuggets, in Gobert’s first game missed this season due to COVID-19 and that’s what they showed. But the Jazz didn’t seem to have the same fight …read more