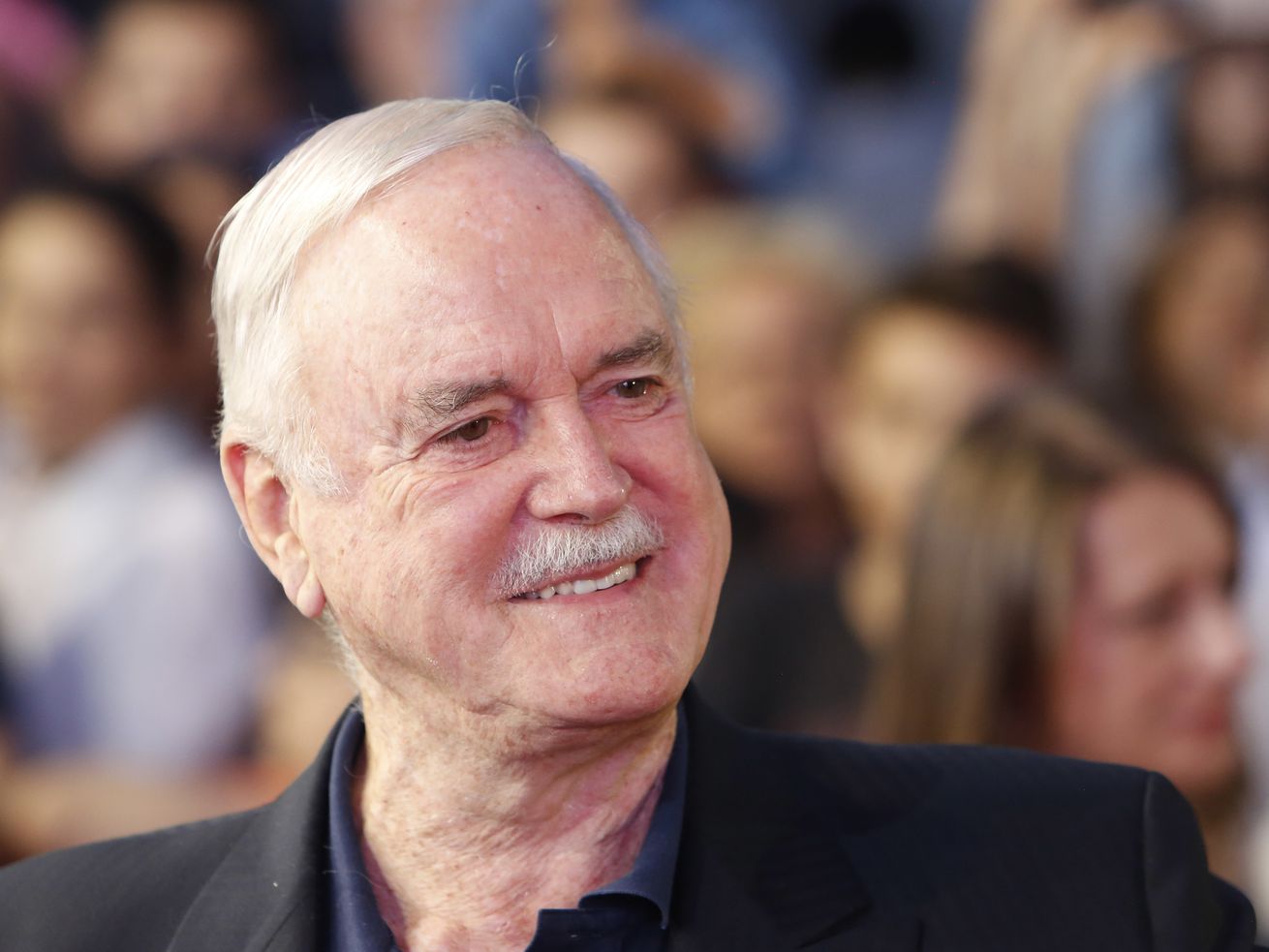 For quite sometime now, famed British actor John Cleese has been a Utah Jazz fan, which he says stems from when they played the Chicago Bulls in the 1997 and 1998 NBA Finals.

Now, Cleese is an “official” member of the team.

On Monday, Cleese tweeted that he would be in Phoenix on Wednesday with his daughter Camilla when the Jazz were set to play the Suns. He said he’s never seen the team play live and he was hoping to find tickets to the game.

Jazz owner Ryan Smith responded that Cleese would be taken care of.

We got you man.

On Thursday night, Cleese tweeted a photo from the game, holding a Jazz No. 1 jersey with his name on the back. He humorously said he and the team have agreed to a one-year deal, and that he enjoyed Wednesday’s game even though the Jazz lost in overtime.

Big Announcement: The @utahjazz & I have come to terms on a 1 year deal. I bring size to the front court and in return will teach them how to silly walk! Although last night wasn’t the outcome I would’ve hope for for my first live game, it was quite thrilling seeing it go to OT! pic.twitter.com/CXkwM2KpiZ

Even at age 81, Cleese may yet be able to help the Jazz, as multiple websites indicate he is 6-foot-5.