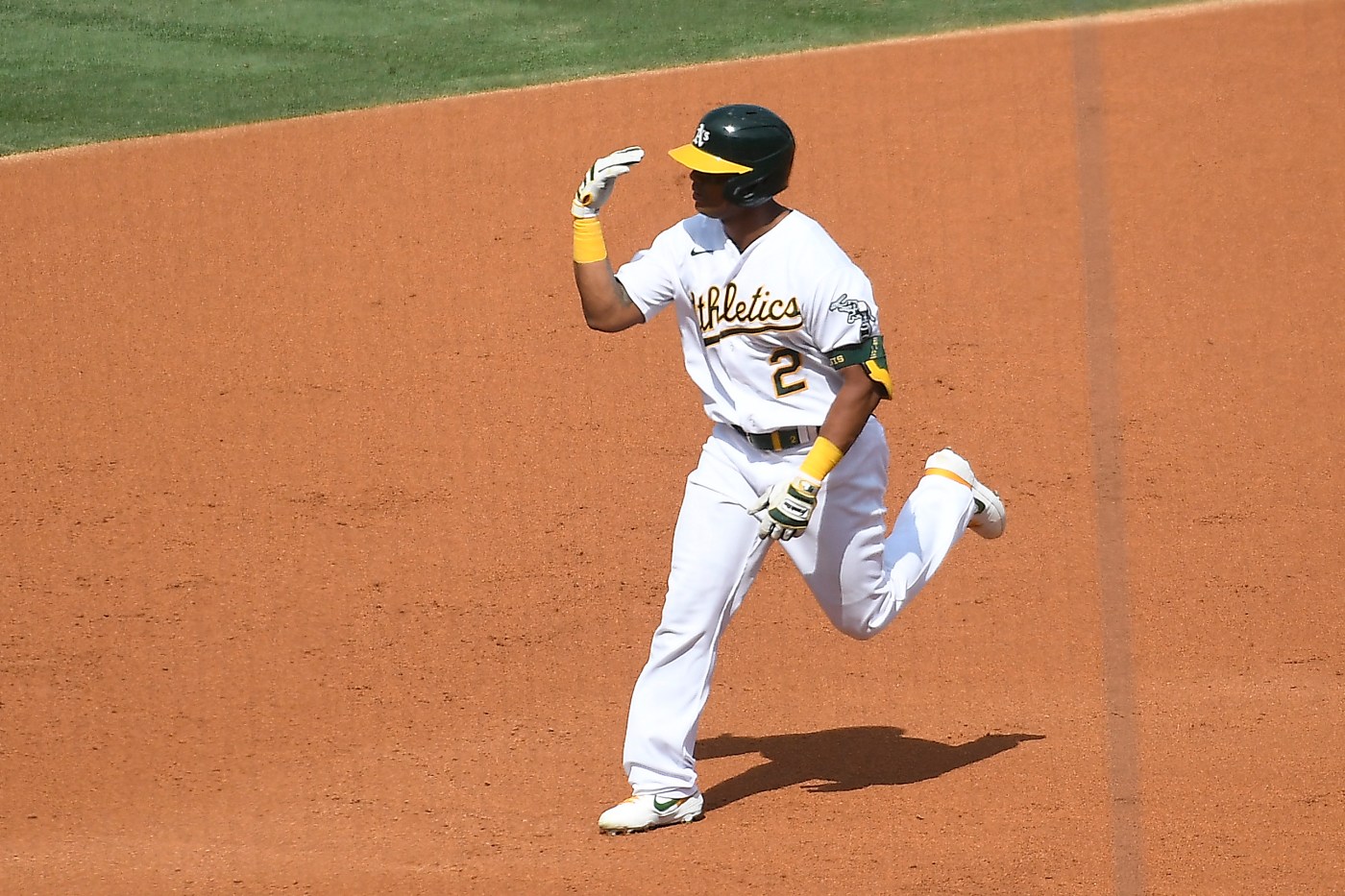 The Oakland A’s will need to win three consecutive games against the Houston Astros at home run-friendly Dodger Stadium to keep their season alive and send them to their first American League Championship Series since 2006.

The A’s have started a postseason series down 2-0 for the ninth time in franchise history. They’ve never erased the deficit.

But in their attempt Wednesday to avoid a sweep, they’ll have one of their most talented arms on the mound in rookie Jesús Luzardo.

With Houston sending right-hander José Urquidy to the mound, the A’s stacked their lineup similarly to how they’ve lined up against left-handers.

Designated hitter Khris Davis moved into the cleanup spot after hitting his third home run of the postseason in Tuesday’s 5-2 loss. Chad Pinder remains in the three hole after hitting a home run Tuesday, too.

What the Athletics and Astros are saying before ALDS Game 3

Oakland A’s remain confident on brink of elimination: ‘This team thrives on situations like this’

What the A’s, Astros are saying after Houston takes a 2-0 series lead

Analysis: The Oakland A’s haven’t been unlucky. The Houston Astros are the better team.

After an unsuccessful stint in the seven hole, Sean Murphy moved back to his home in the ninth spot, where he’s thrived this year.

Luzardo started in the A’s wild-card series opener against the Chicago White Sox last week. The rookie went 3 1/3 innings and gave up three runs, including two home runs. He was saddled with the loss pitching against Lucas Giolito, who took a perfect game into the seventh inning.

Luzardo did well in two starts against the Astros this regular season, allowing four earned runs over 12 2/3 innings, including a seven-inning, seven-strikeout performance in a 3-2 win Sept. 9.