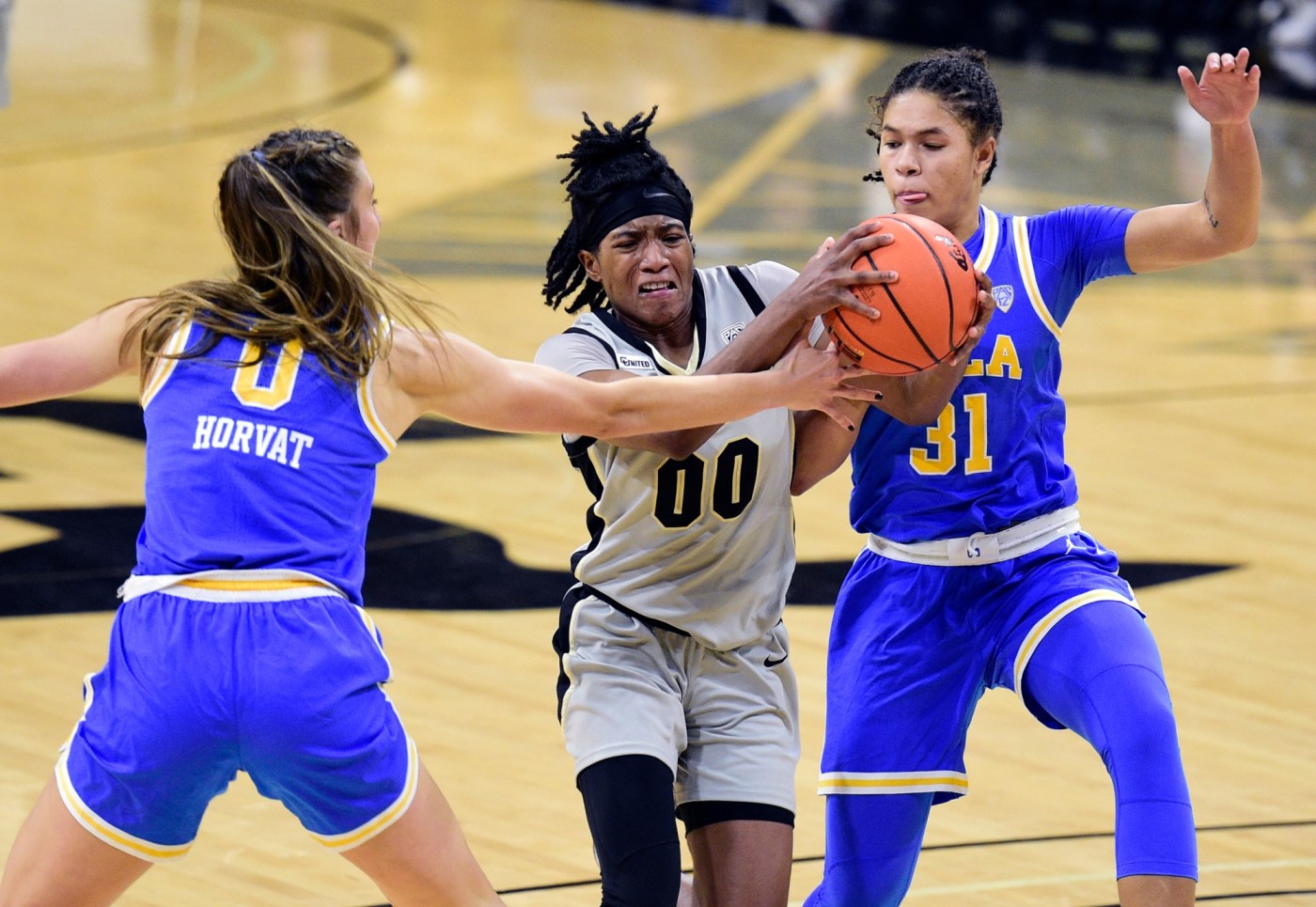 South Carolina beat two more ranked opponents to strengthen its grip on the No. 1 spot in The Associated Press women’s basketball poll.

The Gamecocks topped then-No. 13 LSU and No. 21 Kentucky this past week to raise their record to 8-0 against Top 25 teams this season. South Carolina remained the No. 1 team Monday, garnering 26 of the 30 first-place votes from a national media panel.

Stanford and Louisville were the next two teams in the poll. The Cardinals received the other four No. 1 votes. N.C. State moved up to fourth while Tennessee was fifth. It’s the Lady Vols’ highest ranking since Nov. 23, 2015.

Indiana remained sixth while Arizona fell three spots to seventh after suffering its first loss of the season to Southern California on Sunday.

Maryland, Iowa State and UConn rounded out the top 10. It’s Iowa State’s best ranking in 20 years. The Cyclones hadn’t been in the top 10 since the final poll of the 2002 season.

Colorado, the last undefeated team, re-entered the Top 25 at No. 22 and Kansas State also came into the poll at 25. The Buffaloes’ next game is against the No. 2 Cardinal on Friday. The Wildcats, who were ranked for the first time since 2017, host Iowa State on Tuesday.

Iowa and Texas A&M fell out of the poll.

Here are other tidbits from the Top 25:

After an unplanned hiatus because of COVID-19 issues, UConn is back playing again and among the top 10 teams in the poll. The Huskies saw their streak of top-10 appearances that dated to 2005 end right before the holidays after a loss to Louisville. That was the team’s last game until beating Creighton on Sunday. The Huskies had four games wiped out because of coronavirus cases. In all nearly 400 women’s games have been postponed or canceled because of COVID-19 since the Division I college basketball season began.

GAME OF THE WEEK

Michigan at Maryland, Sunday. Two of the top three teams in the Big Ten square off with the Wolverines headed east. The Terrapins have dominated the series between the schools since entering the Big Ten, winning nine of the 10 matchups. Michigan’s lone win came in 2018.