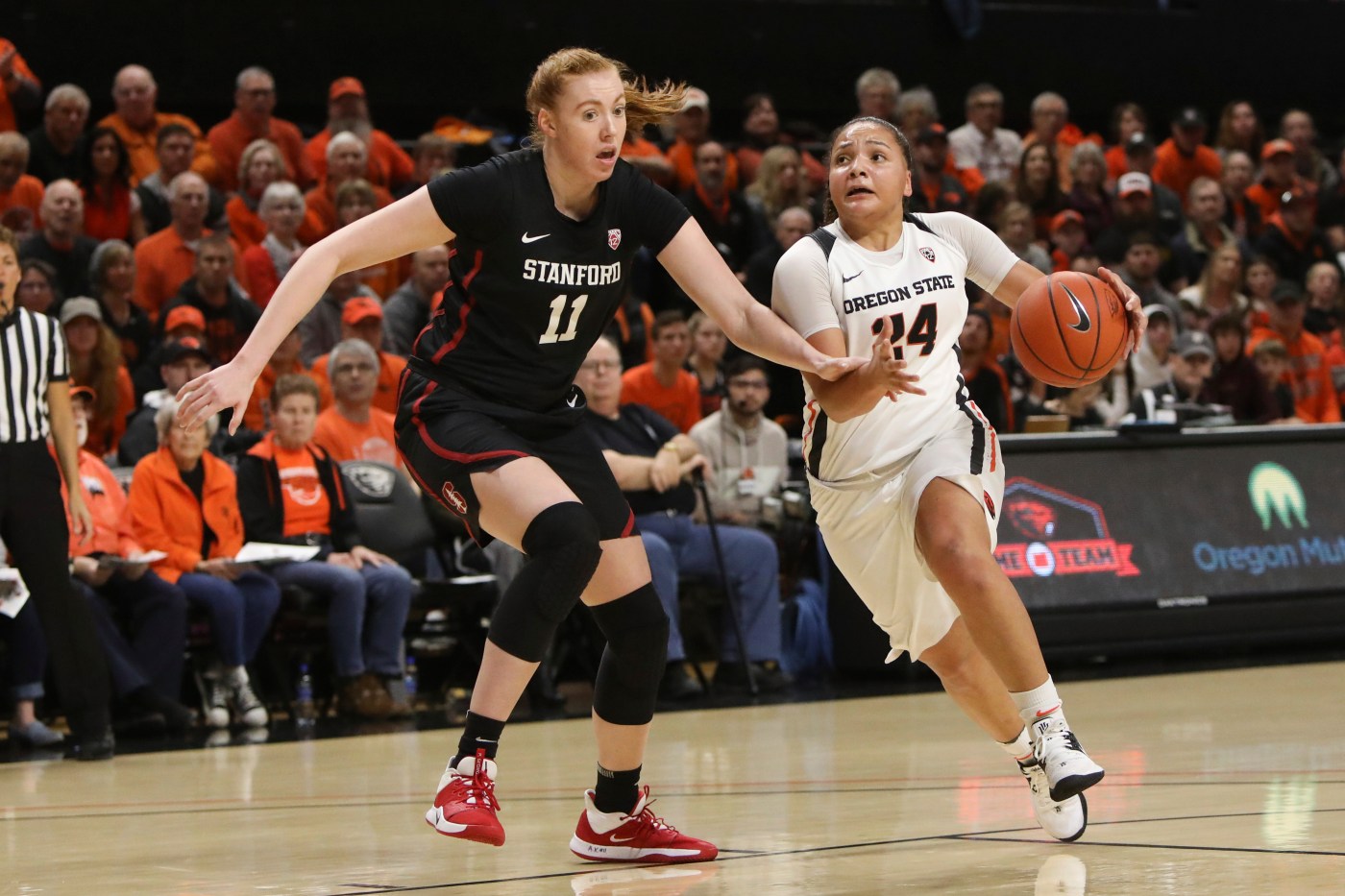 College basketball season is right around the corner — as in next week.

Will it fare better than football has while navigating through the many challenges COVID-19 presents, as both San Jose State and Stanford had its games canceled this weekend?

Stanford will play host to a doubleheader Wednesday, with the women’s team — ranked second by the Associated Press and the favorite to win the Pac-12 — opening against Cal Poly-San Luis Obispo at 11 a.m. and the men facing Utah Valley at 2.

Across the Bay in Berkeley, the Cal women will open their season Wednesday at 4 p.m. against San Jose State. The Cal men are out of town Wednesday, starting their season against Colorado State in Corvallis, Ore.

The Saint Mary’s men will be in Sioux Falls, S.D. on Wednesday to start their season against Memphis at 1:30 p.m. in the Bad Boy Mowers Crossover Classic.

On that same day, the Saint Mary’s women will be in Phoenix to play Virginia Commonwealth University at 6:30 p.m.

USF’s teams will hit the road for their openers on Wednesday — the men traveling to Lincoln, Neb., to play LSU at noon and the women visiting UC Davis at 3.

The San Jose State men will be at home Wednesday to play Simpson University at 2 p.m.

The Santa Clara men’s and women’s teams do not have any non-conference games listed on their team websites.

Raiders on the edge: Takk McKinley, Vic Beasley will wait their turn to supply pass rush