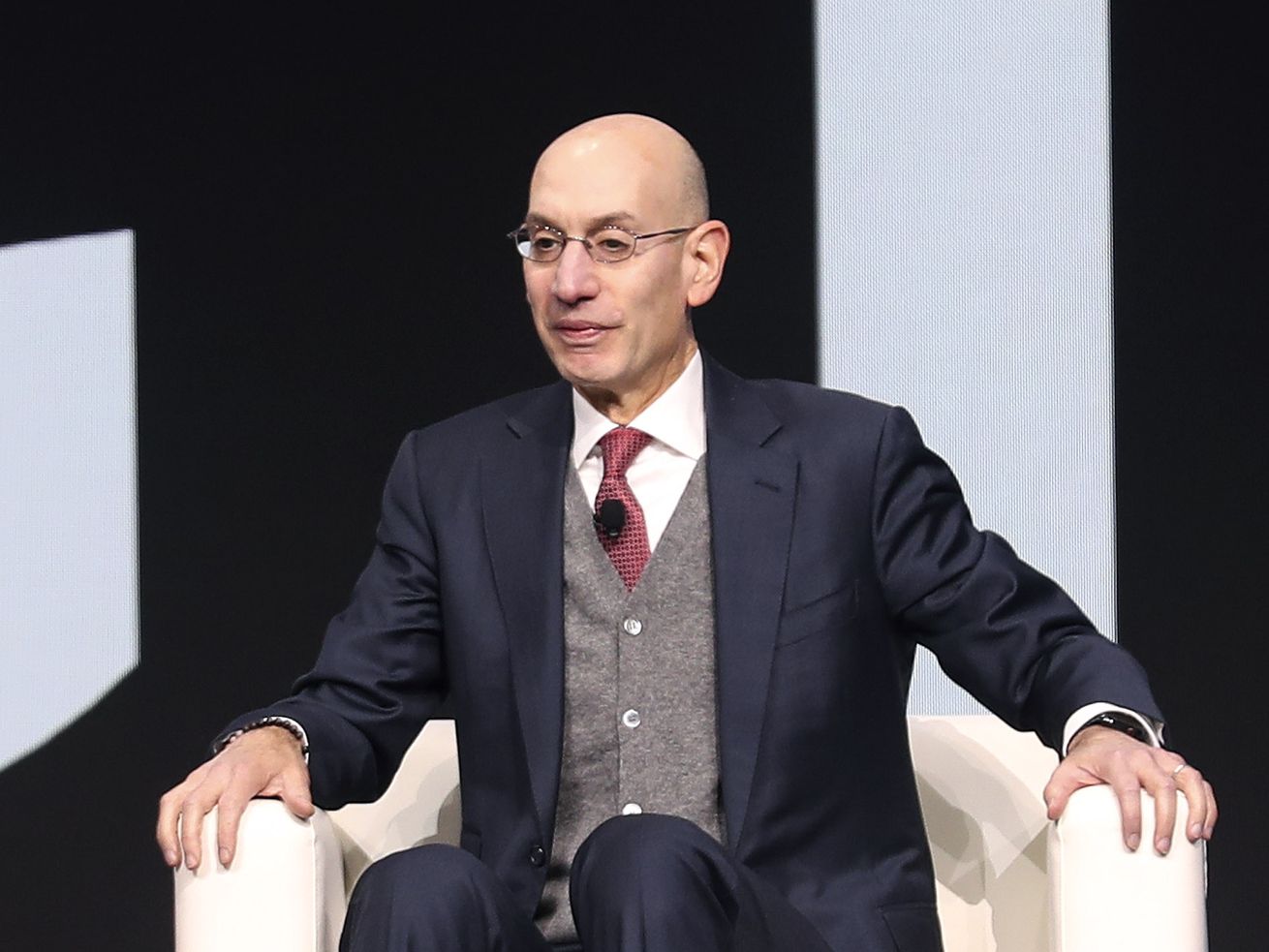 On Monday morning, the NBA announced that two more games scheduled for this week — the Dallas Mavericks-New Orleans Pelicans contest set for Monday night and the Chicago Bulls-Boston Celtics matchup set for Tuesday — have been postponed.

This brings the total number of contests put off this season to four, three of which have come in the past few days.

Other sports and leagues have been able to carry on despite occasional game postponements or cancellations. But it’s clear there’s worry in the NBA about the trend, as the league also announced it will be meeting with the players association Monday “about modifying the league’s Health and Safety Protocols” due to the COVID-19 pandemic.

ESPN’s Adrian Wojnarowski reported that team general managers also had a conference call on Monday in which tightening protocols was discussed.

Additionally, Wojnarowski reported Monday that the NBA’s Board of Governors has scheduled a special meeting for Tuesday.

On Sunday afternoon, Wojnarowski had reported that despite the bad trend, the NBA “has no plans” to pause the season.