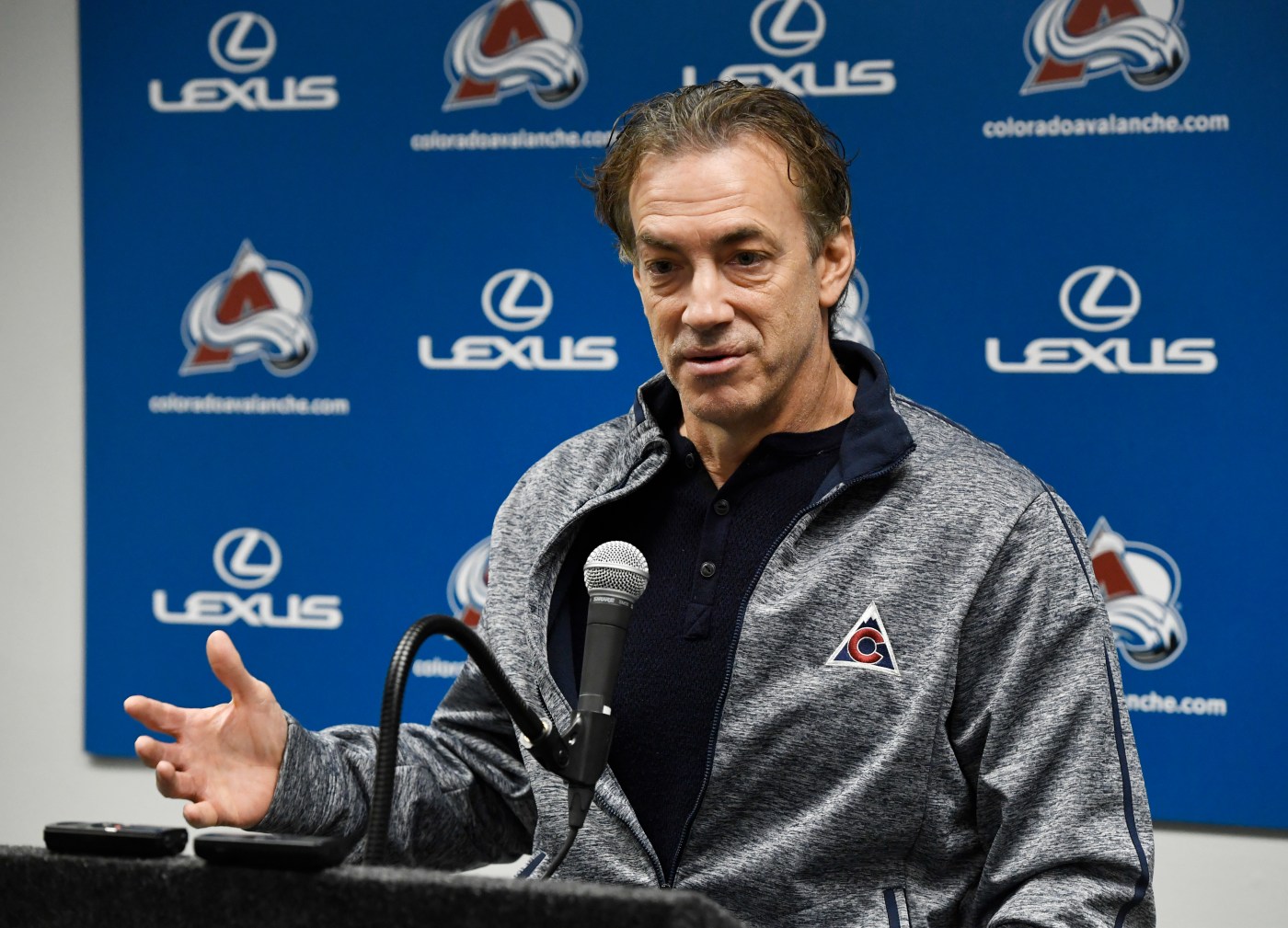 In what could be a historic NHL draft for the NCAA, two incoming University of Denver defensemen might still be on the board if the Avalanche maintains the 28th pick in the first round on Friday night.

Defensemen Shai Buium and Sean Behrens are ranked No. 20 and No. 24, respectively, among draft-eligible North American skaters.  When factoring in European skaters and all goalies, Buium and/or Behrens could slip to the Avalanche’s wheelhouse at No. 28.

“That’d be nice. That would be unreal,” Buium said. “Cale Makar is my favorite player.”

Buium said he and Behrens interviewed with the Avs separately in a recent video conference call.

“There was a bunch of guys in the room,” Buium said. “I thought it went well. I liked that they said they liked my game and I can be a player in the NHL.”

In a mock draft at NHL.com, two writers projected Buium and Behrens going No. 26 to the Minnesota Wild, respectively. Wade Klippenstein, who is Colorado’s new director of amateur scouting, said that the Avs will  select the best player available, regardless of position.

Many of the top picks Friday are bound to be current or incoming college players. The NCAA could have the No. 1 pick (likely Michigan defenseman Owen Power) for just the fourth time, have NCAA players go 1-2 for just the second time, and have five NCAA players or recruits selected among the top 10 for the first time.

How to watch UFC Fight Night: Sandhagen vs. Dillashaw this Saturday on ESPN+

Klippenstein played college hockey at Alaska Fairbanks in the early 1990s with MacMillan and Ferguson, and the trio coached the Nannooks together from 2004 to 2007, with MacMillan as head coach.

“It’s neat how it’s coming back together here with me working with the Avs and those guys being at DU,” Klippenstein said.  “Two great hockey minds that I lean on quite a bit sometimes, and vice versa.”

Buium and Behrens are both 18, born within five days of each other in March 2003.

Buium, 6-foot-3 and 210 pounds, is a San Diego native who played the past two seasons with the Sioux City Musketeers of the United States (junior) Hockey League.

Behrens, 5-10, 177, is from Barrington, Ill., and played the last two years in Ann Arbor, Mich., for the U.S. National Development Team’s 17-under and 18U teams. He was an alternate captain for Team USA at the 2021 18-under World Championship in Frisco, Texas in May.

The Avalanche has only drafted three DU players since 1995 — forward J.D. Corbin of Littleton in 2004, forward Paul Stastny in 2005 and defenseman Will Butcher in 2013. Only Stastny went on to play for the Avs.