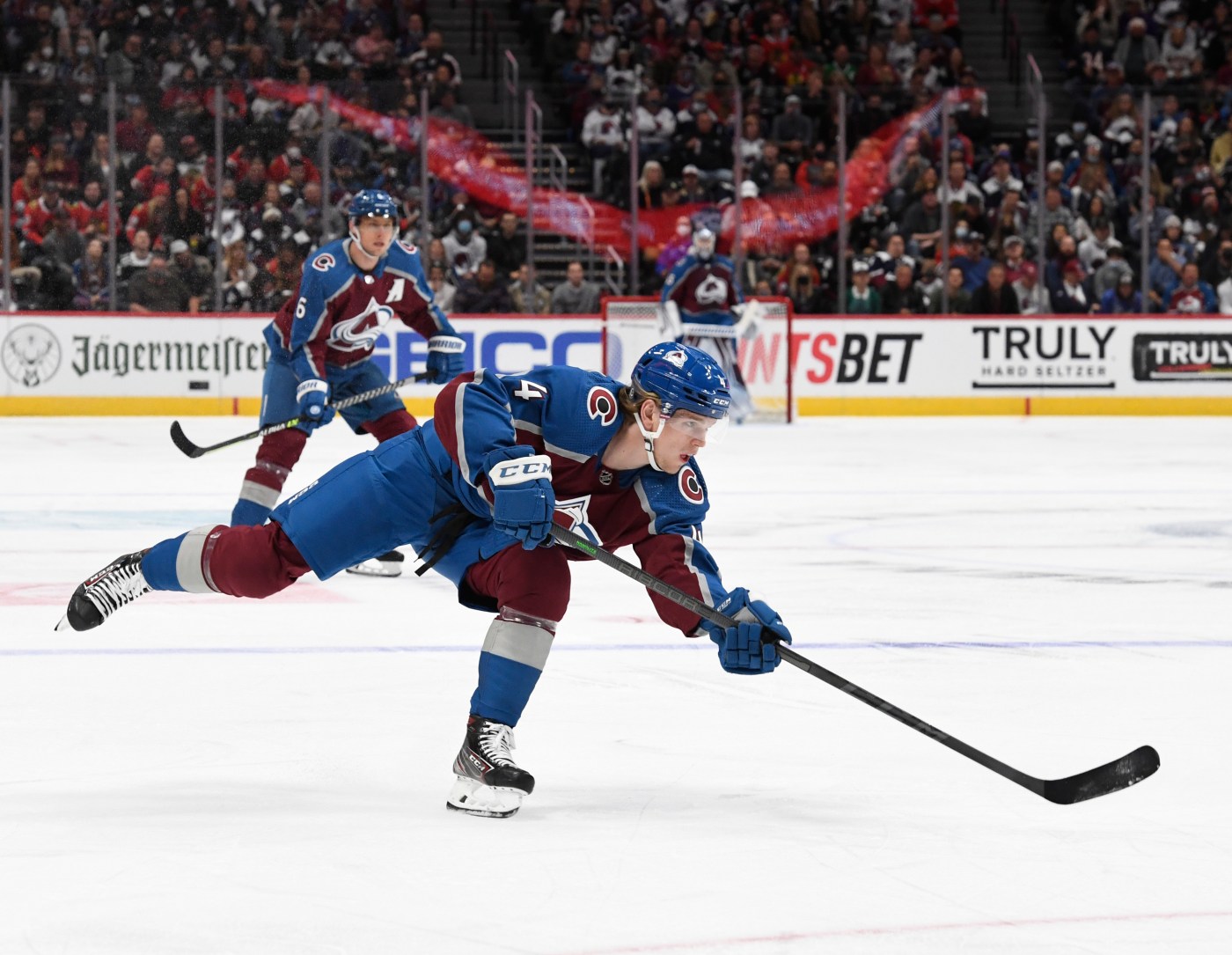 Byram, 20, had at least three concussions and multiple setbacks in 2021 and was a late scratch ahead of Tuesday’s 4-3 overtime loss at Nashville. His father, Shawn Byram, told The Athletic that his son wasn’t feeling well in Nashville.

When asked where Byram is after Thursday’s practice, Avs coach Jared Bednar said, “I don’t know.”

Avalanche winning streak climbs to five games, each from a comeback: 5 takeaways from the 4-3 triumph over Seattle

When asked if there is a target date for Byram’s return, Bednar said no.

The Avs are scheduled to begin a consecutive-night stretch against the Arizona Coyotes on Friday at Ball Arena. The teams meet Saturday in Glendale, Ariz. Colorado captain Gabe Landeskog could return from COVID protocol on Saturday. He tested positive Monday.

“He’s still got two days to meet his five days (of quarantine) and then he’ll have to meet the requirements on the test in order to be good to go for Saturday,” Bednar said of Landeskog, who has 21 points in his last 14 games.

Footnotes. Forward Darren Helm, who was scratched Tuesday because of injury, is still dinged up and did not practice Thursday. Forward Tyson Jost took a maintenance day. … Defenseman Jacob MacDonald, who hasn’t played since suffering an upper-body injury Dec. 12, skated on his own in a non-contact jersey.