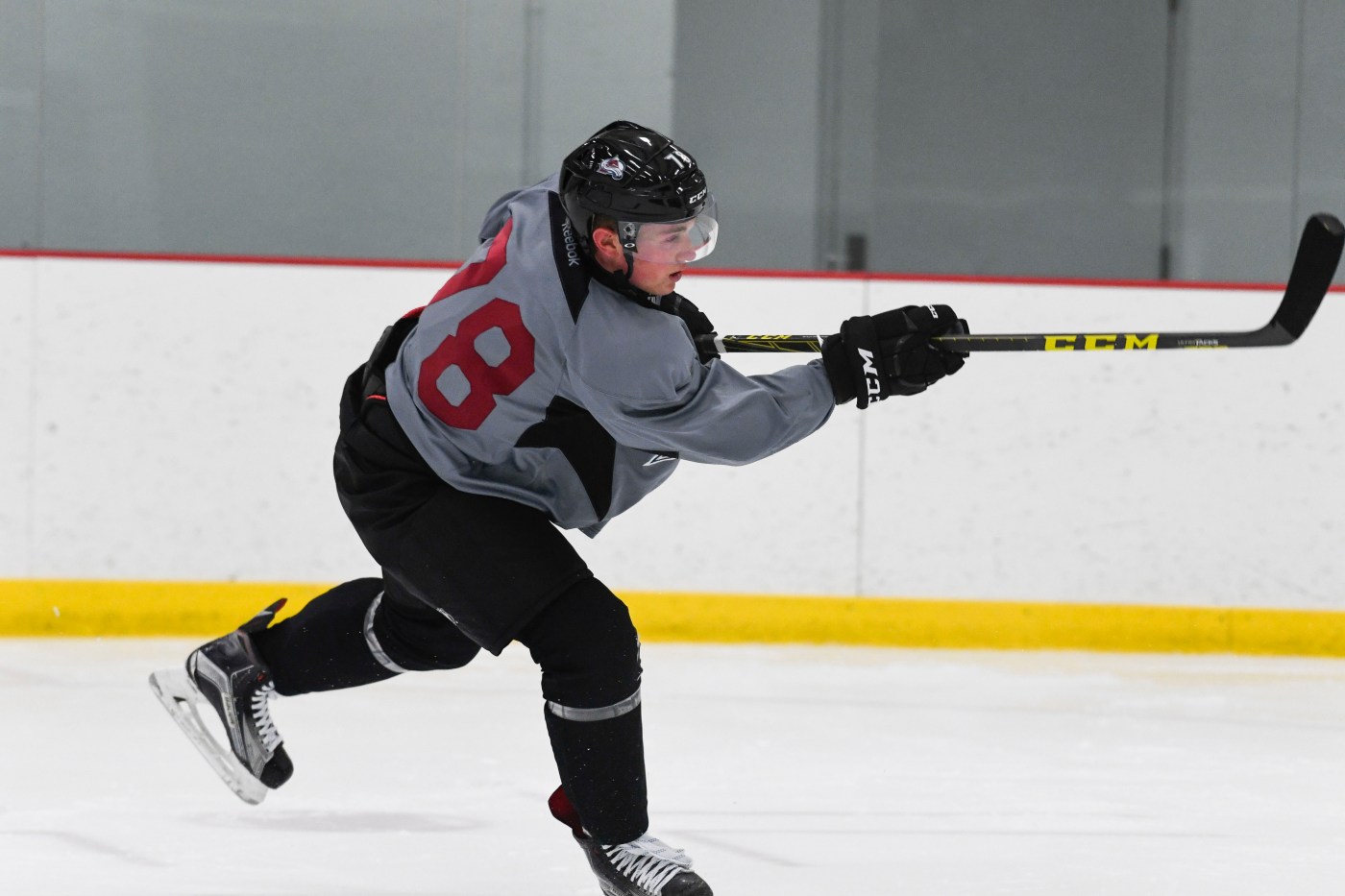 Boulder native Nate Clurman has signed a two-year, NHL entry-level contract with the Avalanche, the team announced Monday. Clurman, a junior defenseman out of Notre Dame, served as team captain this season but will report to the Colorado Eagles and forgo his final year of NCAA eligibility.

Clurman, 22, was the Avs’ 2016 sixth-round draft choice (161st overall) out of Culver Military Academy in Indiana, where he played before joining Notre Dame in 2018. He helped lead the Irish to this year’s NCAA Tournament but the team was removed from the 16-team field before its regional opener due to COVID protocol.

5 takeaways from the Avalanche’s 2-1 victory over St. Louis

Clurman is the third NCAA player to sign with the Avs within a week. The club agreed to terms with 2019 first-round pick Alex Newhook and 2018 third-rounder Sampo Ranta late last week. Newhook, a Boston College sophomore, and Ranta, a Minnesota junior, are both forwards who also are set to join the Eagles in Loveland.