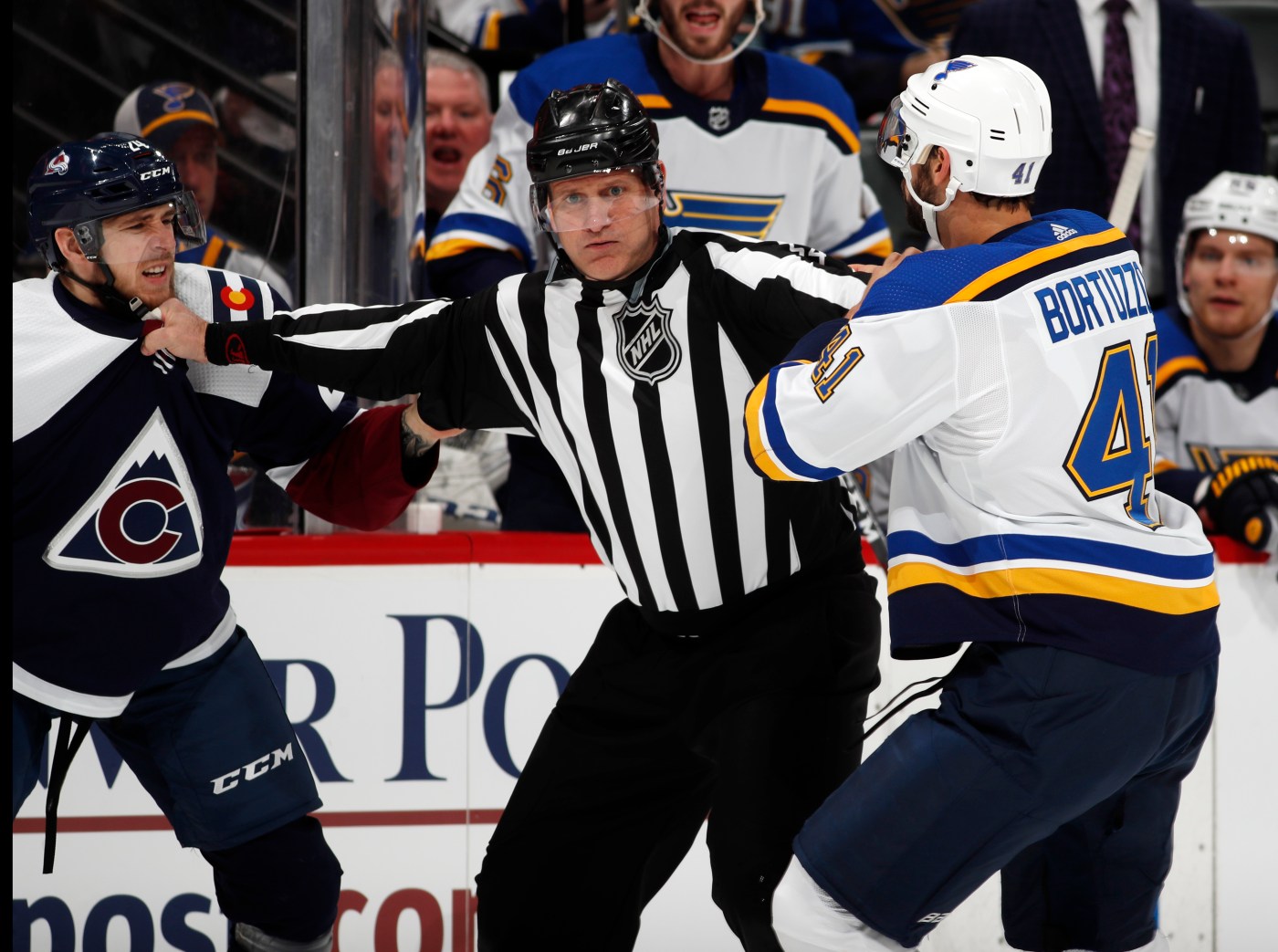 A.J. Greer’s tenuous tenure with the Avalanche ended Sunday when the forward was traded to the New York Islanders for minor-league defenseman Kyle Burroughs. Greer, 23, played 37 career games with the Avs, but none last season when he full-time member of the AHL’s Colorado Eagles.

Chambers: Next NHL season to begin in 2021, and it could be an experiment

Grading the Week: As Avalanche bides its time in free agency, a plea for Corey Crawford goes unanswered

Greer and Burroughs are both unsigned as restricted free agents.

Greer, who faced assault charges in New York City last year in a case that was dismissed after Greer paid the victim’s medical bills and served community service, was selected early in the second round (39th overall) in the 2015 NHL draft.

Burroughs, 25, is still looking to make his NHL debut. He’s played the last five seasons with the AHL Bridgeport Sound Tigers, including last year as team captain. He was a 2013 seventh-round draft pick (196th overall) when he served as captain for his junior team, the Regina Pats.