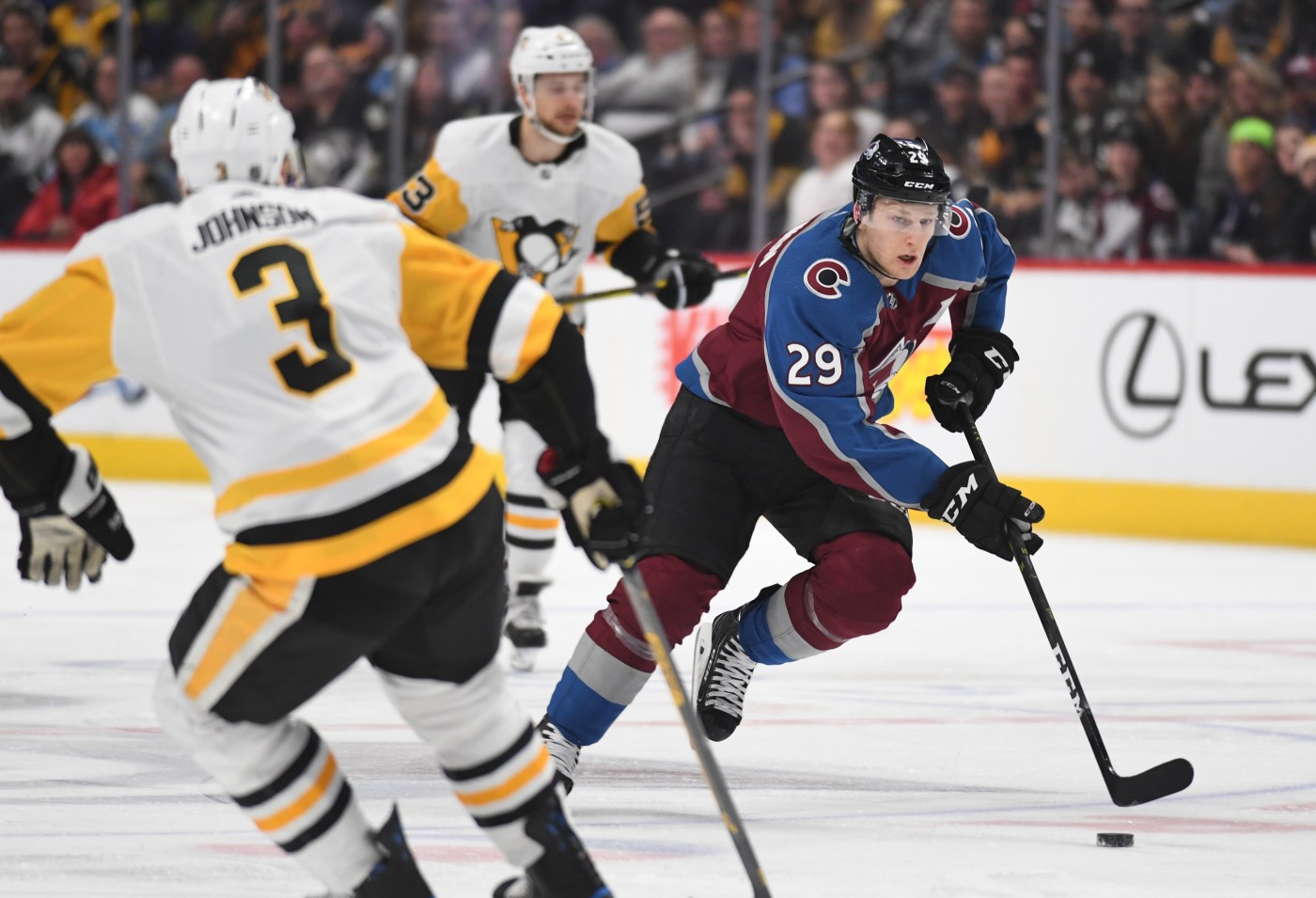 Avalanche general manager Joe Sakic is entering the 2020-21 NHL season with one goal: “We want to hoist (the Stanley Cup) over our heads.”

If betting odds are any indication of Colorado’s chances, the outlook is good.

Kiszla: Does Joe Sakic need to make one more big move for Avs to win their first Stanley Cup in 20 years?

Chambers: What needs to happen for Avalanche to take the next step

The Avs are the favorites to win the championship, according to several oddsmakers. BetMGM has Colorado at +700 — meaning a $100 bet would win $700 — as of Wednesday morning. Bovada and Barstool Sportsbook both have the team at +650.

Defending champion Tampa Bay Lightning (+800) are next, followed by the Vegas Golden Knights (+850) and Toronto Maple Leafs (+1,100), according to BetMGM.

Utes announce when they will make up postponed games against Arizona State, Oregon State